PMNM encompasses 582,578 square miles of the Pacific Ocean, an area larger than all the United States’ national parks combined, and is one of the largest marine conservation areas in the world. As we visit Papahānaumokuākea, the ancestral homeland of the Hawaiian people, we gratefully acknowledge generations of indigenous Hawaiians and today’s stewards of these lands and waters. OET is working closely with PMNM collaborators to inform research priorities at sea and from shore, ensure culturally-grounded collection protocols, and connect with local communities through ship-to-shore connections, a virtual role model speaker series, and development of education resources in ‘Ōlelo Hawaiʻi (Hawaiian language). All of these efforts support opportunities to work with Native Hawaiians and to perpetuate the cultural values, knowledge, and practices of their cultural heritage while advancing modern science and exploration together.

A region of PMNM that has never been explored by ROV holds promise to determine the previously unrecognized southernmost extent of the Wentworth seamounts, a small chain of Cretaceous "hotspot" or "mid-plate" volcanoes created between 66 and 145 million years ago. While mapping and diving in this area, our team will survey and map seamounts while conducting geological sampling and documenting biological communities. We will be looking for high-density coral and sponge communities as well as working to identify potentially new-to-science macro-biological specimens. Rock samples are critical to this expedition for several reasons: determining the microbe-mineral interactions and mineral content of the ferromanganese crusts, which form the outer layer of deep-sea rocks, as well as the age and mineral composition of the rocks to unlock the origins of these seamounts. Microbial communities residing on and within these crusts and rocks may provide important services to seamount ecosystems, such as a potential food source or by conducting nutrient cycling.

Understanding and protecting the natural ecosystems is a primary goal of the Monument. While the marine species from shallow waters are relatively well surveyed, the biological communities from the deeper seamounts are largely unexplored. Like shallow coral reefs, these habitats represent hot-spots of biological diversity that require a deeper understanding for future conservation and exploratory efforts. 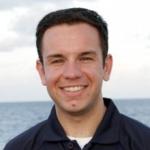 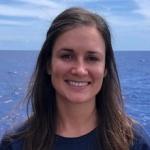 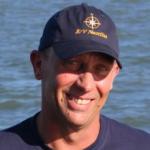 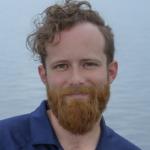 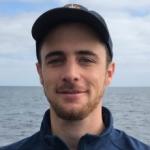 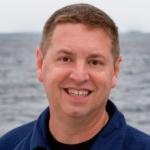 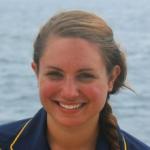 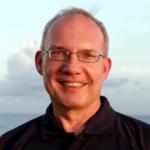 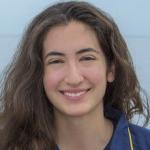 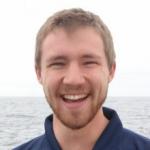 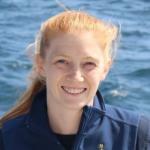 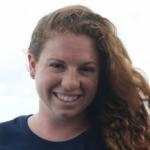