From Tectonics to Tentacles: Making the Connections

Tens of millions of years ago, a hotspot in the earth’s mantle erupted through the seafloor crust, formed an underwater volcano, and set the stage for diverse and thriving ecosystems. From sea stars munching on coral polyps to glass sponges sheltering brittle stars and squat lobsters, deep-sea explorers today observe a seafloor scene alive with towering colonies and waving tentacles that would not be possible without the tectonic activity of millennia ago. How is a volcano that erupted millions of years ago connected to a voracious sea star munching on a coral polyp today?
In order to answer this question, the team aboard E/V Nautilus are working together to explore Papahānaumokuākea Marine National Monument. They set the scene through high-resolution seafloor mapping. Next, they zoom in on areas of interest for closer examination through ROV exploration, geological and biological sampling, and laboratory analysis. Ultimately, they are meeting the major actors in this drama through high-resolution, close-up images of the organisms populating the region’s seamounts. Connecting the dots between geology, biology, and hydrology will enable scientists to better tell the story of the seamounts. A story that began millennia ago and still plays out today.

The following photos are data points in this story and were taken as part of E/V Nautilus’ 2021 Luʻuaeaāhikiikapapakū Expedition to the Voyager Seamounts, south of the line of the Hawaiian Island volcanic chain. This expedition was sponsored by NOAA Ocean Exploration through the Ocean Exploration Cooperative Institute and NOAA Office of National Marine Sanctuaries. All images are credited to Ocean Exploration Trust/NOAA. 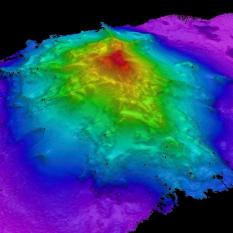 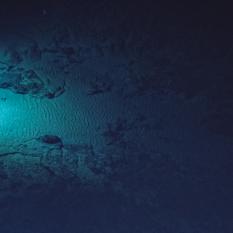 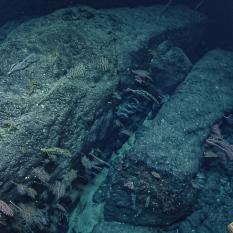 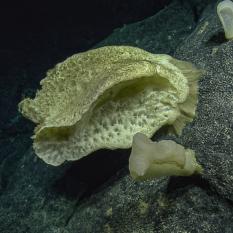 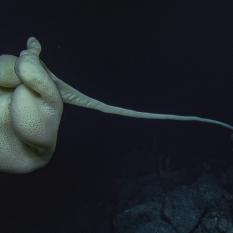 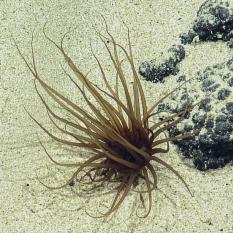 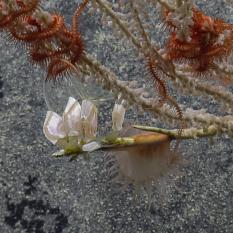 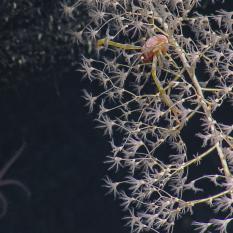 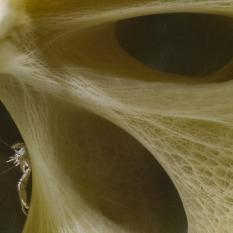 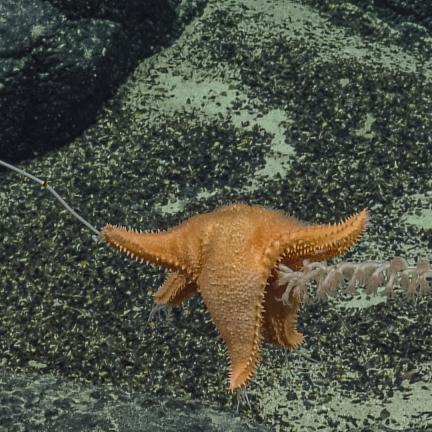 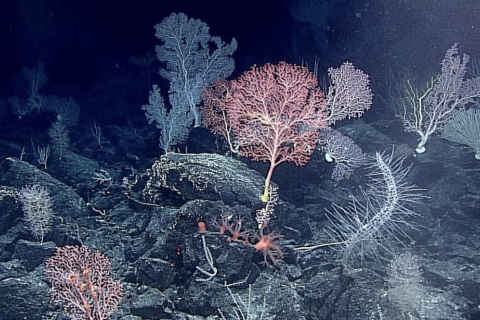 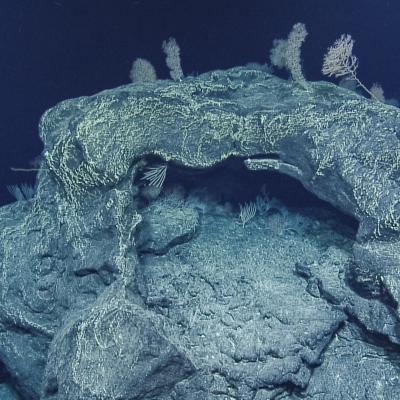 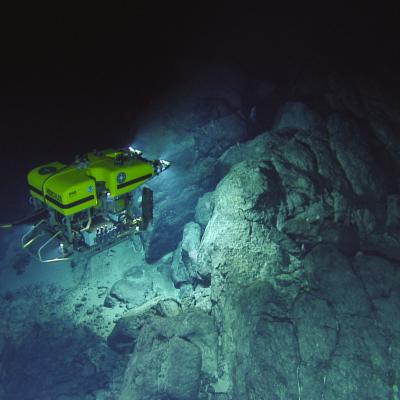 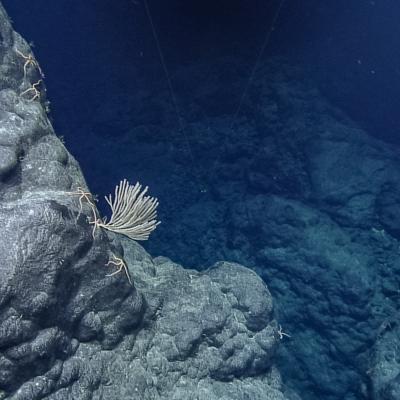