Our 24-day expedition to the Johnston Atoll Unit of Pacific Remote Island Marine National Monument (PRIMNM) will use multibeam and sub-bottom profiler mapping to reveal the region’s seafloor. One of the most isolated atolls in the world, Johnston Atoll is located in the central Pacific Ocean, between the Hawaiian Islands and the Line Islands. Collecting high-resolution seafloor bathymetry data here will help inform planning for ROV dives on a follow-on expedition examining areas of prime deep sea coral and sponge habitat.

“We are excited to have the opportunity to spend these weeks exploring and filling in the map around Johnston Atoll, both as reconnaissance for our upcoming ROV exploration, and for the bigger picture of contributing to U.S. and global mapping initiatives. It is so inspiring knowing that almost anywhere we go on our way to Johnston and within the monument bounds, we are ‘seeing’ the seafloor, acoustically speaking, for the first time,” says Co-Expedition Leaders Erin Heffron and Lindsay Gee.

On E/V Nautilus, our Kongsberg EM302 multibeam echosounder was installed in late 2012 and can map the seafloor at depths between 100 and 7,000 meters (300 to 23,000 feet) while cruising at ship speeds up to 12 knots (14 mph). One transducer emits beam-like acoustic pulses, illuminating the seafloor with a wide swath composed of hundreds of pulses of sound, while a second transducer listens for their return. Each pulse sends many beams of sound in a fan shape toward the seafloor. When these pulses strike the seafloor and return to the transducer/receiver combination mounted on the hull of the ship, the system computes a “sounding” associated with each returning pulse via the time it took to travel down and up through the water column.

The maps created on this cruise will direct efforts for our NA141 expedition to explore Johnston Atoll by targeting ROV dives to expand upon understanding of prime deep sea coral and sponge habitat. Around this atoll, the Pacific Remote Island Marine National Monument (PRIMNM) was expanded in 2014 to protect the full 200 nautical mile perimeter of the exclusive economic zone (EEZ) encompassing many unexplored seafloor features. The questions of biological connectivity are particularly relevant around Johnston Atoll as the area contains rich biodiversity and is the closest deep water marine protected area to Papahānaumokuākea Marine National Monument.

Mapping the seafloor is an ambitious and important global effort with less than 25 percent of the world’s oceans having been charted at high-resolutions. The Nautilus team plans transit routes to cover unmapped seamounts and areas of the ocean that have never been explored in order to contribute data to Seabed 2030, an international collaborative project that aims to bring all bathymetric data together to produce the definitive map of the world ocean floor.

This project will directly support the National Strategy for Ocean Mapping, Exploring, and Characterizing the United States Exclusive Economic Zone by contributing to mapping the deep waters of the US EEZ, a top priority of the Ocean Exploration Cooperative Institute. 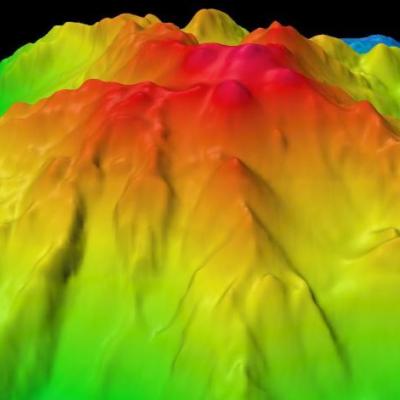 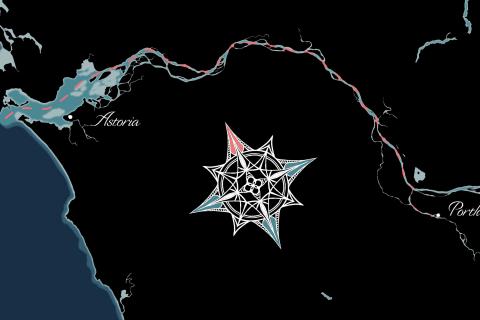 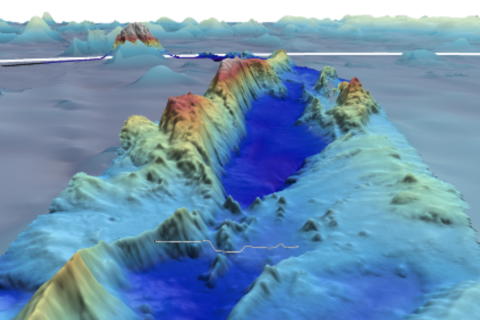 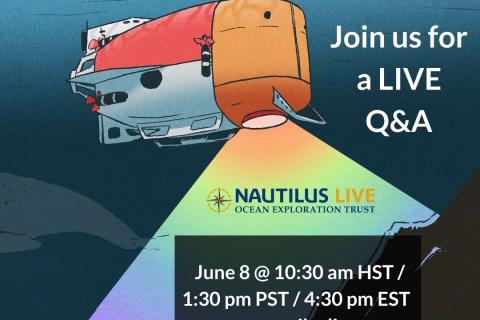