Beyond the Wow: The Six Types of Ship Motion

Beyond the Wow is a series of education videos for students to learn about the STEM principles behind our deep-sea discoveries. Exploratory missions of the 68-meter (223-foot) E/V Nautilus rely heavily on the knowledge and expertise of our bridge crew and navigators. But to do so, it is important to understand the mechanics of the ocean and how they influence the way in which a ship moves.

At first glance, the ocean may appear flat, but it is anything but. A closer view offers a better look at the wind, currents, and wave action that influence how a ship moves in six degrees of motion: heave, sway, surge, roll, pitch, and yaw. These environmental conditions create a dynamic and ever-changing plan that Nautilus moves across — not just forward and reverse, but up and down, side to side, and even heaving into the air. Regardless, all six happen in combination, and understanding how helps scientists, engineers, and bridge operators make informed decisions about how and where to operate the ship, when it is safe to operate the ROVs, and how to calibrate our technology systems.

Here is a quick look at the six planes of ship motion: 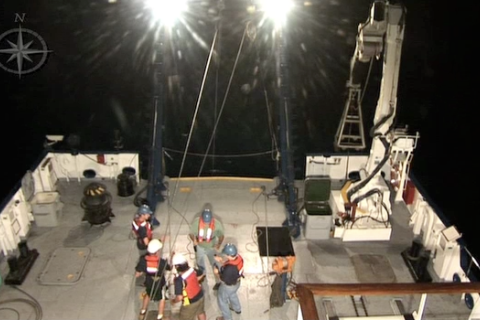 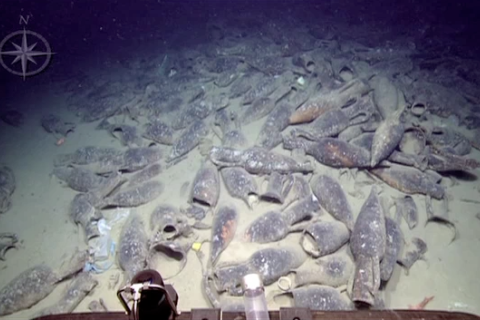 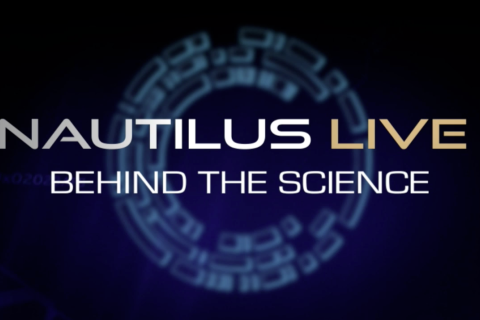