During a seven-day expedition, E/V Nautilus supported the testing of novel autonomous technologies, including the autonomous underwater vehicle Mesobot. Funded by NOAA Ocean Exploration through the Ocean Exploration Cooperative Institute, Mesobot’s deployment and technology advancements aboard Nautilus support the goal to gain efficiency and new advancements in the field of ocean exploration.

This vehicle was developed by Woods Hole Oceanographic Institution (WHOI) and designed to study the ocean twilight zone, or mesopelagic zone, without disrupting the environment in which it operates. The vast midwater realm remains one of the least explored portions of the global ocean.

A radiometer onboard Mesobot measures the light penetration through the ocean depths, a physical factor that plays a vital role in the lives of the animals that call this region home. The radiometer enables Mesobot to control its mission following an isolume, or depth layer receiving an equal amount of light, much as a mesopelagic fish might.

Mesobot also carries a series of 32 environmental DNA (or eDNA) filters and pumps. This sensor pumps seawater through filters to collect trace amounts of DNA left behind by animals recently in the area and can help scientists understand species that live in the twilight zone — even if they never see them. 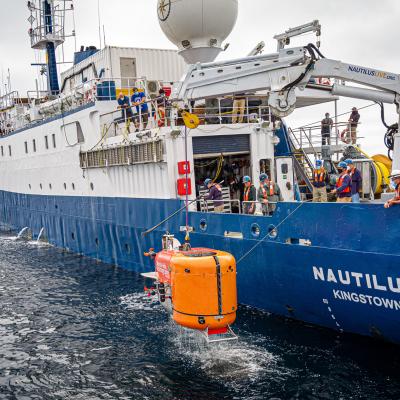 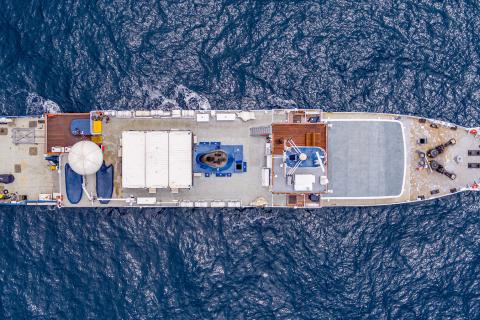 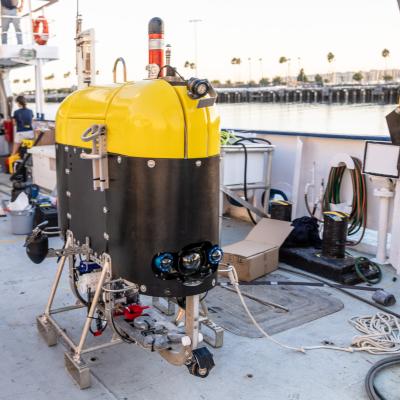 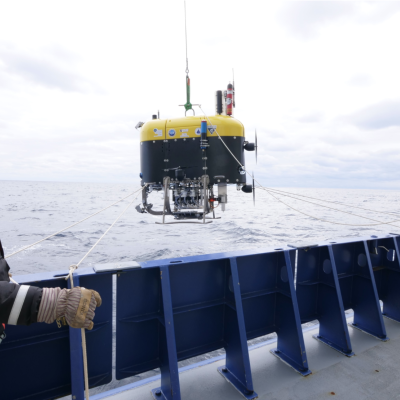 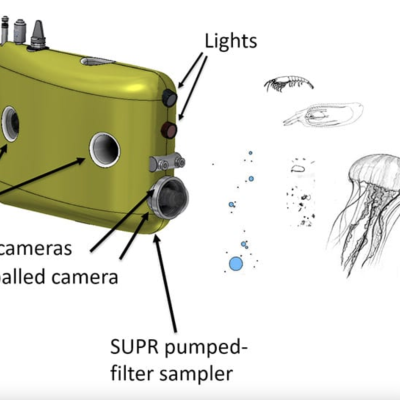 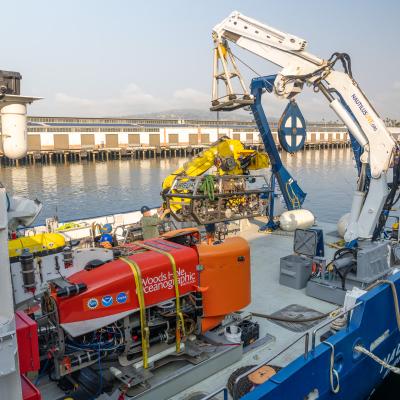 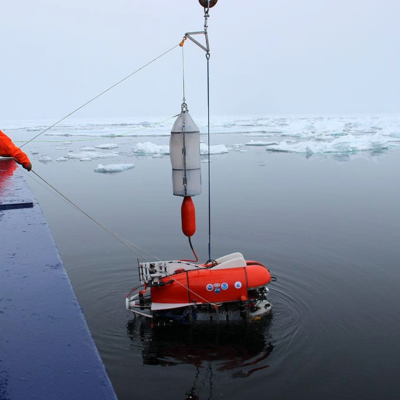 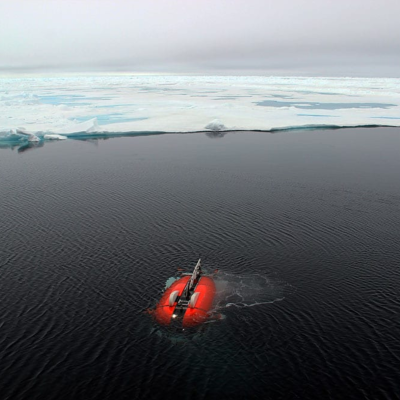