Sailing south along the coast of Oregon, Nautilus is launching an expedition September 6 - 11, 2017 led by Dr. Loren Davis of Oregon State University’s Department of Anthropology. Continuing the mission to document unexplored regions of the ocean, the Nautilus team will conduct geophysical surveys near Heceta Bank to search for ancient coastal landscapes and possible archaeological sites that may have been above above sea level 21,000-15,000 years ago. Conducting high-resolution seafloor mapping and conducting short ROV dives to groundtruth data, Earth scientists and archaeologists will use this data to learn more about past coastal environments and prehistoric human migration. Research partners for this expedition include Oregon State University and NOAA’s Office of Exploration and Research.

The question of how and when humans migrated from northeastern Asia into North America is currently a significant archaeological topic. Twenty thousand years ago, when the last Pleistocene ice maximum was in full swing, great ice sheets locked up much of the Earth’s water, and sea level was lower by 120-­135 meters (394 – 443 feet) than it is today. In most places, the sea was at the outer edge of the continental shelves, which were carved by fluctuating sea levels during the advance and retreat of ice sheets, which profoundly affected ocean circulation and climate. Flora and fauna along these ancient shorelines was likely quite different, though little is known of these areas because they are hidden deep in the ocean.

The first human explorers to reach North America probably came during the last glacial lowstand, in which sea levels were low, by using watercraft to skirt the edge of ice sheets or by walking along unglaciated coastal tracts. If some of these early migrations were along the coast, we need to look on the continental shelves for evidence. Archaeologists hypothesize the earliest archaeological sites in the New World may be found along the northeastern Pacific Ocean’s coastal margin where they are buried in submerged terrestrial landforms that were once part of exposed ancient coastal landscapes.

Coastal migration theory may be tested by searching for, locating and extracting samples of submerged archaeological sites positioned along past coastlines. Recently collected data from Heceta Bank revealed the first information on the position and age of the shoreline of the northwest margin of glacial North America along which some of these early explorers may have journeyed.

North American Pacific coastal sites are younger than North America’s earliest interior Clovis sites, considered to be the ancestral homes of most indigenous cultures of the Americas, existing 13,200 to 12,900 years ago. Geological processes along the Pacific Coast are assumed to have likely destroyed, buried, or submerged earlier sites. If the hypothesis that the Americas were initially peopled by coastal migration is correct, then the northeastern Pacific coast is a critical area of archaeological concern. However, at this time, nothing is known about North American Pacific coastal sites dating between 14,500 – 12,800 years ago--the period that is contemporaneous with the earliest evidence of New World human occupation.

• Conduct multibeam sonar and subbottom profiler surveys within and surrounding the reconstructed drainages of paleo-rivers that ran through the Ice Age coast of Oregon.
• Focus geophysical surveys on areas of the Pacific outer continental shelf corresponding to the projected position of shorelines 21,000-15,000 years ago, near a prehistoric peninsula (present day Heceta Bank).
• Collect imagery of submerged terrestrial landforms and seafloor conditions in key areas of the ancient stream drainages.
• Collect geological and biological samples from these submerged terrestrial landforms and ancient stream drainages. 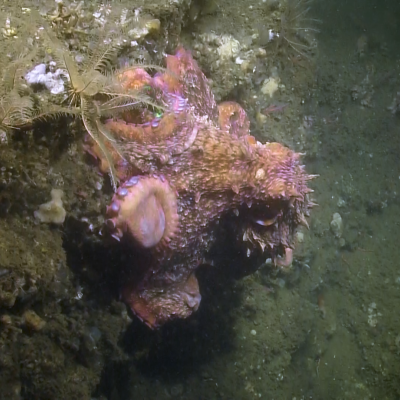 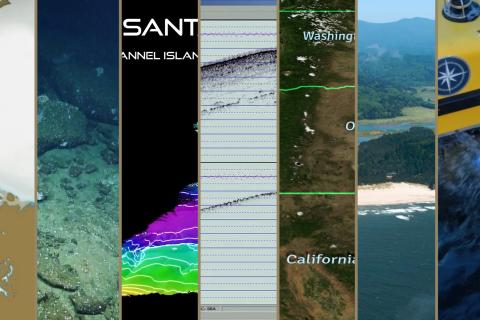 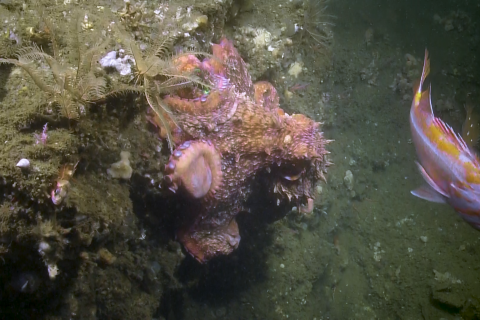 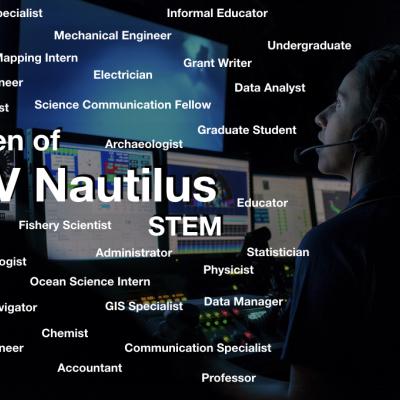 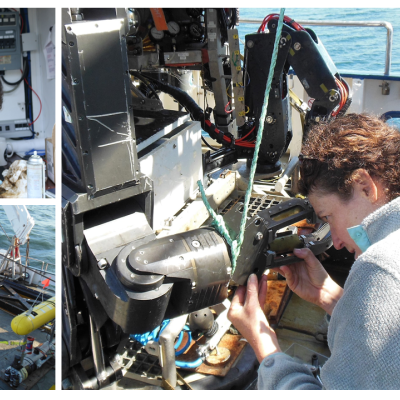 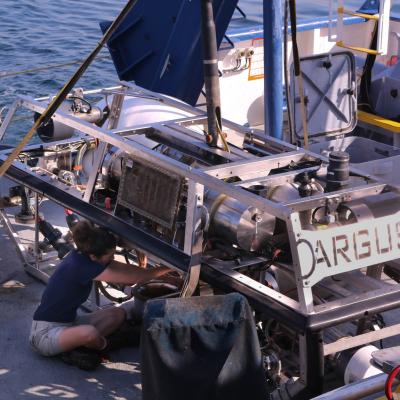