Imagine going for a ride in a blimp high above the skyscrapers of a major metropolis, and lowering to the streets below a lead weight with a small drone attached.  Your job is to coordinate with the blimp pilot and a team managing the weight and tethered drone so that the drone can explore the streets far below, without damaging building windows or parked cars, or becoming entangled with street signs and other obstructions.  To do this job effectively, you must refer to maps which indicated the location and height of buildings and slopes of the city streets, and consider the maneuverability of the blimp, given the winds at flight level.  You must also consider the effect of the wind on the weight and drone, which may vary considerably with altitude.  To add to the complexity of this operation, it is conducted at night, and the city is completely dark, except for lights attached to the weight and drone.  If you can wrap your head around that bizarre scenario, you’re on your way to grasping the challenges faced by the navigators during deep sea exploration aboard E/V Nautilus.

While ROV Argus and ROV Hercules are deployed to explore the seafloor, the navigator’s job is to coordinate the efforts of the bridge watch and ROV pilots to safely and efficiently accomplish the exploration goals of the Chief Scientist.  Throughout a four-hour watch, the navigator must maintain three-dimensional situational awareness, keep a cool head during complex operations, communicate clearly and succinctly, and keep safety foremost in mind while ordering ship moves to facilitate exploration with the ROVs.

In preparation for a dive, the navigator becomes familiar with the goals of the Chief Scientist and Expedition Leader, and works with them and the Bridge Watch to develop an executable plan that takes into account time, distance, the speed of E/V Nautilus, limitations imposed by visibility, wind, currents, seas and swell, shipping traffic, navigational hazards, and time to launch and recover the vehicles.  The Expedition Leader incorporates these considerations into a dive plan which delineates where and when the ROVs will be launched and recovered, how much of the seafloor will be explored, and details on biological, geological, and chemical sampling to be conducted.

Once the dive plan has been established, the navigator uses several software programs to prepare for the dive.  Background maps, including electronic nautical charts, bathymetric and sonar backscatter maps from recent multibeam sonar surveys, geographic coordinates of areas of interest, and other information related to the dive must be imported into a hydrographic management program which depicts the locations of the ship and ROVs.  The navigator also inputs the initial settings required by programs used to track the positions of the ROVs.

During launch and recovery of the vehicles, the navigator communicates with the bridge watch and the deck team to position the ship properly with respect to winds, waves, and ocean surface currents.  The goal is to minimize the ship’s roll during crane and winch operations and help the vehicles stream out safely behind the ship.

While vehicles are in the water, the navigator uses the hydrographic management program to position the ship optimally for exploration of the seafloor.  The navigator must remain aware of the position of Hercules with respect to the sea floor, as that will determine which vehicle tracking system to use.  An acoustic transceiver on the ship and transponders on Hercules and Argus are used to track the vehicles throughout the water column.  Once Hercules is near the seafloor, a more frequently updated Doppler velocity system is used to track the robot.

During exploration, the navigator and ROV pilots use bathymetric maps and sonars on Argus and Hercules to maintain awareness of seafloor features which may be of interest for exploration, such as hard substrate favorable for sponge and coral growth, as well as features which pose a hazard to ROV operations, such as steep bottom slopes.  The navigator also monitors the ability of the ship to maintain position or execute precise moves with the dynamic positioning system and adjusts ship movements accordingly.

The ROVs may be deployed as deep as 4000 meters, which is close to the average depth of the ocean.  To put this depth into perspective, it is over seven times the height of One World Trade Center (the tallest building in New York City at 1,776 feet or 541.3 meters).  Like the weight and drone in the city scenario, Argus hangs below the ship, able to control only its yaw, and Hercules is tethered to Argus.  The tether between Argus and Hercules, typically 30-40 meters in length, is a critically important constraint on ROV operations.  The ROV pilots constantly maintain a small amount of slack in the tether so that Hercules is free to move about the seafloor, and the navigator assists these efforts with the proper and timely positioning of the ship.  As the ship goes, so goes Argus, and the Hercules pilot must adjust accordingly.  During deep dives, ship movements must be planned and executed well in advance of the desired effect, as it will take several minutes for a ship movement to translate into motion of Argus.  Near steep bathymetry, ship movements are typically executed in 10 or 20-meter steps, at a fraction of a knot.  Over flatter bathymetry, the ship and ROVs may move along at a speed between 0.5 to 1 knot, pausing as necessary for geological and biological sampling.

When Nautilus is not conducting ROV operations, the science team is usually mapping the seafloor to plan for future exploration.  In support of mapping operations, the navigator plans survey lines that will provide proper coverage of the seafloor.  Surveys generally run along bathymetric contours, rather than across them, and spacing between survey lines is adjusted as necessary to avoid gaps.  The ratio of swath width to depth ranges from 2:1 to 5:1, depending on the depth.  The navigator, sometimes assisted by a mapping expert, starts and tests the multibeam sonar, and monitors its performance and the quality of the mapping data.  The navigator also coordinates Expendable Bathythermograph (XBT) drops and edits the data in order to provide accurate sound speed information for sonar data processing.

Whether involved in mapping or ROV operations, the navigator, like all members of the science team, must remain flexible and ready to execute “plan B”.  Exploration plans may change on short notice due to changes in weather, turbidity in the water column, information provided via telepresence by experts ashore, or revised goals of the Chief Scientist.  Regardless of the plan to be executed, it is likely that the navigator will play a key role in accomplishing the mission.

Learn more about the many roles and team members of the Corps of Exploration. 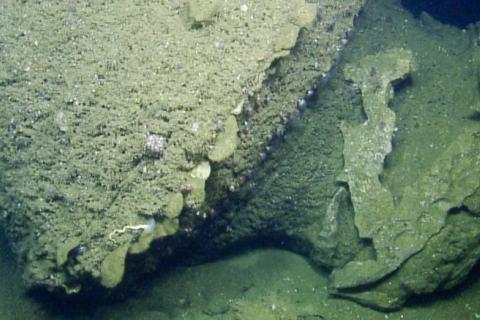 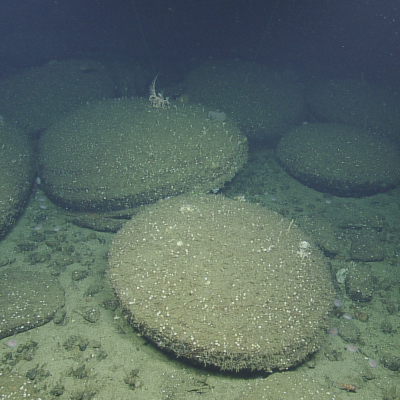 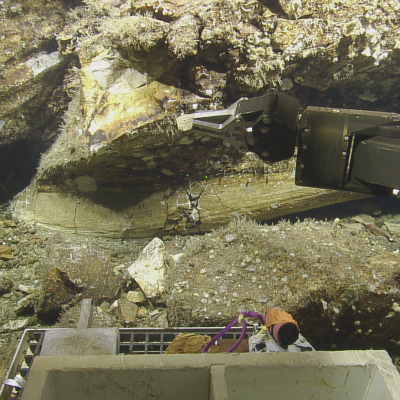 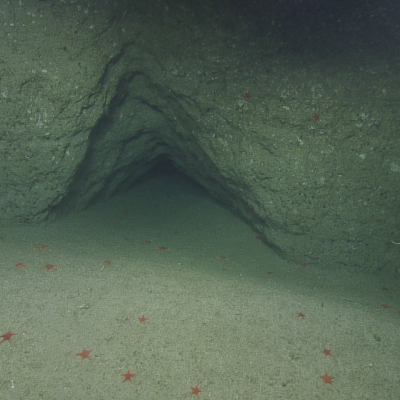 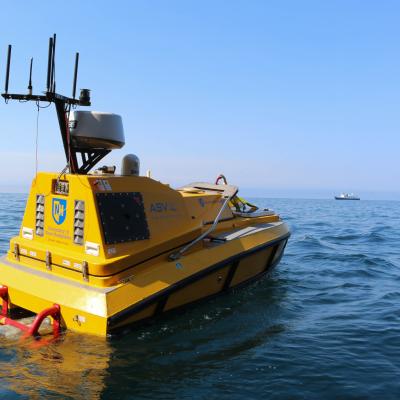 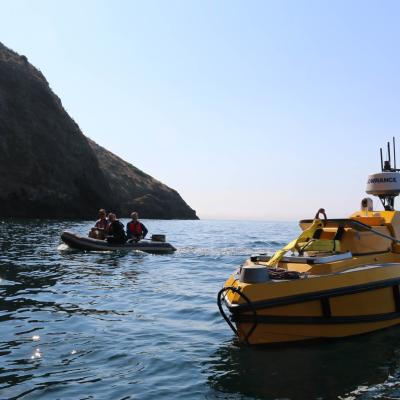 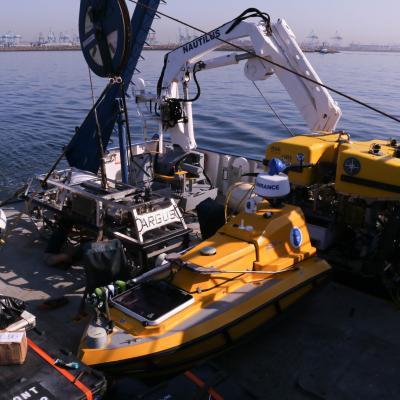