During our expedition with the University of Victoria’s Ocean Networks Canada, the exploration of the deep sea around their offshore, seafloor Neptune Observatory proved to be a treasure trove of biodiversity. The Neptune Observatory is an 800-kilometer loop of fiber optic cable with five nodes off the coast of Vancouver Island, British Columbia. Each node is situated at a different geologic location that allows for a look at different animals and biological processes. Not only did we collect various deep-sea larva, but we also found breathtaking creatures at all stages of our dives. From the ethereal siphonophores to the cute octopi, life in the deep sea abounds. Contributed to by Science Communication Fellows Maynard Okereke, Lori Hetschel, and Katie Doyle. 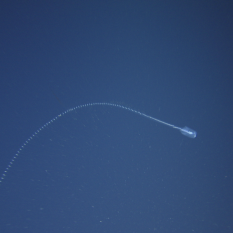 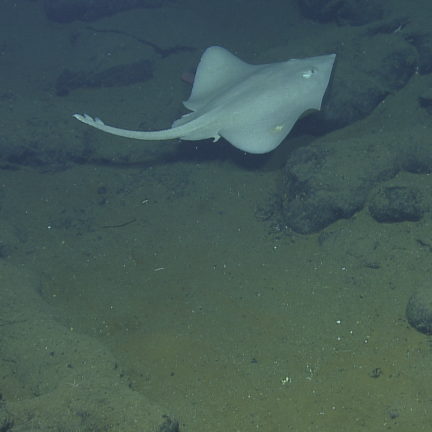 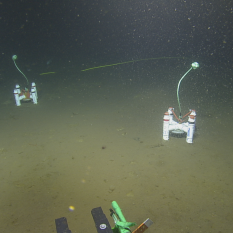 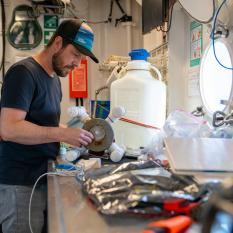 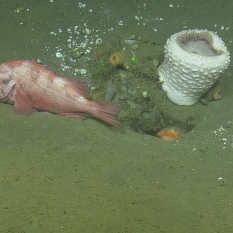 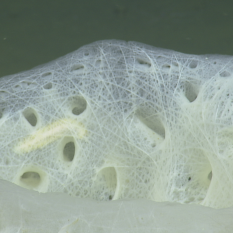 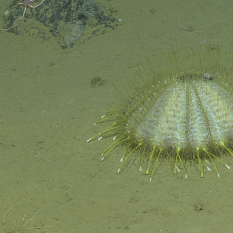 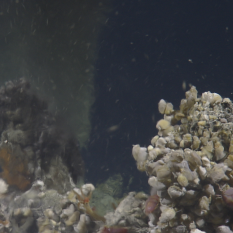 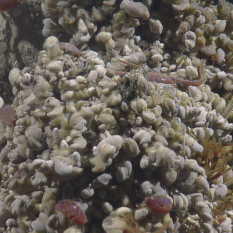 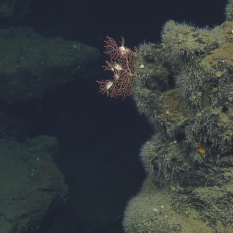 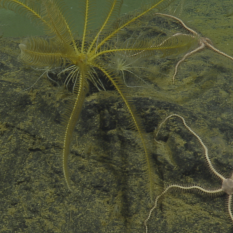 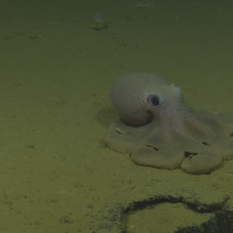 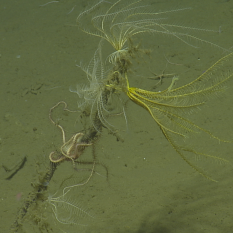 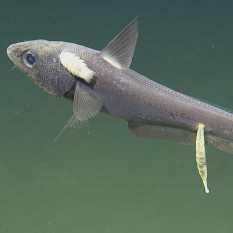 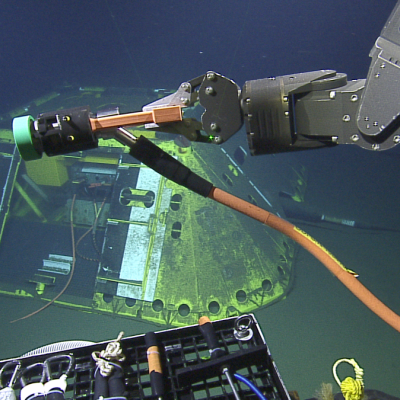 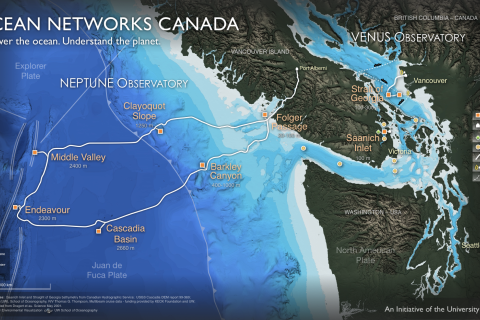 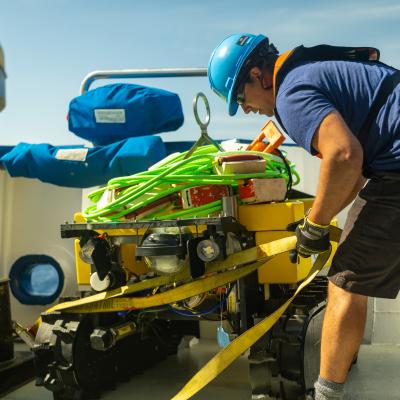 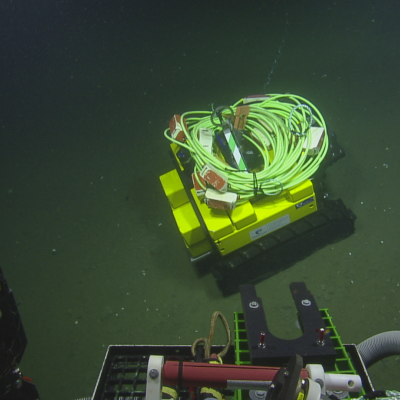 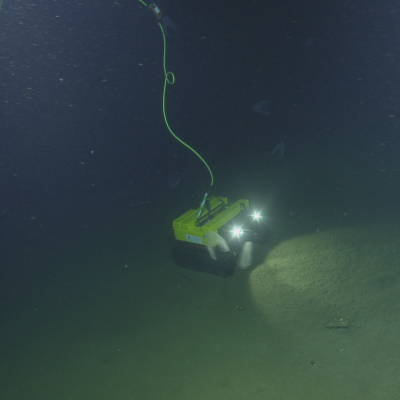 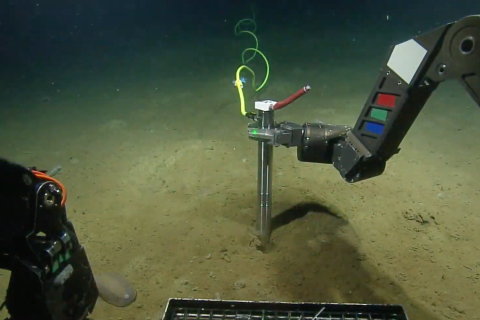 Set It and Forget It: Deploying Long-Term Seismic Monitoring Instruments