Launching our 2021 expedition season was an expedition unlike others previously conducted by Nautilus Live. Within the traditional and modern lands and waters of the Tongva, Kizh, and Chumash peoples off the coast of Southern California is a low-oxygen region known as the Santa Barbara Basin. Characterized by low levels of oxygen and high sedimentation from upwelling that brings with it high levels of nutrients, the basin is a unique environment excellent for examining microbial adaptations that may one day help in studying ocean worlds of the outer solar system.

It is here that the Nautilus Live Corps of Exploration deployed the Autonomous Biogeochemical Instrument for in situ Studies (ABISS) lander, a prototype for a wireless seafloor sampling platform with onboard experiments to study microbial activity, measure ambient light, and conduct an incubation experiment autonomously on the seafloor.

The overall goal of this expedition was to continue expanding our understanding of the evolution of life on Earth by examining the unique organisms that call this hostile deep-sea environment home. The seafloor of the central basin floor usually has a well-developed microbial mat composed largely of the sulfur-oxidizing bacterium, including single-celled organisms known as foraminifera. Foraminifera are well-adapted to the hypoxic (low oxygen) environments of the basin and collecting specimens of these uniquely evolved organisms through pushcore samples in sediments with microbial mats will help further our understanding of life beyond our own planet.

Using the multibeam echosounder and sub-bottom profiler to map gaps in seafloor bathymetry in the U.S. Exclusive Economic Zone, scientists aboard Nautilus Live wrapped up this expedition by continuing north to Astoria, Oregon. Mapping on this expedition will contribute directly to filling these gaps in the U.S. EEZ and also aligns with the goals of Seabed 2030, a global initiative to explore uncharted ocean areas 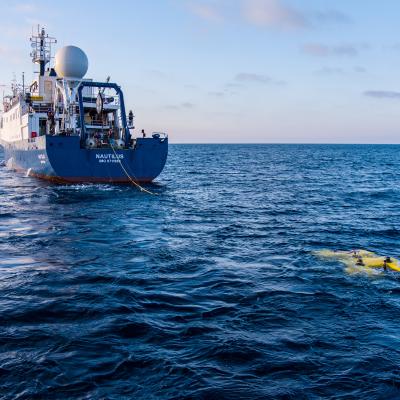 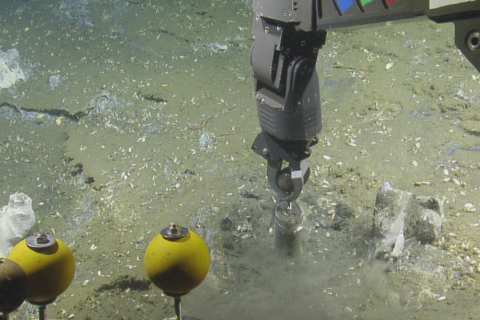 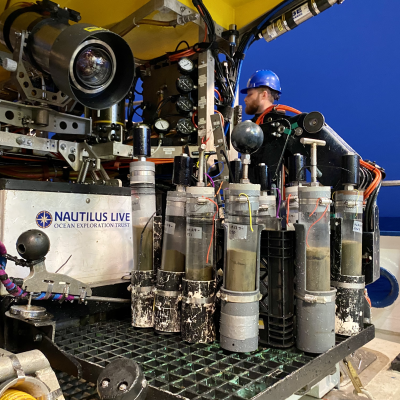 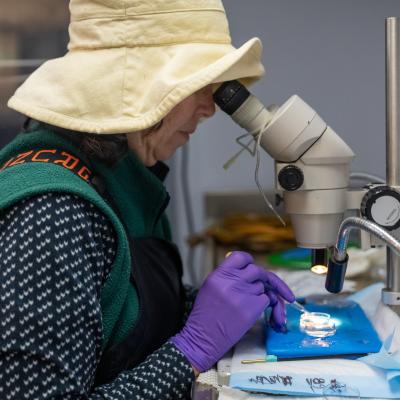 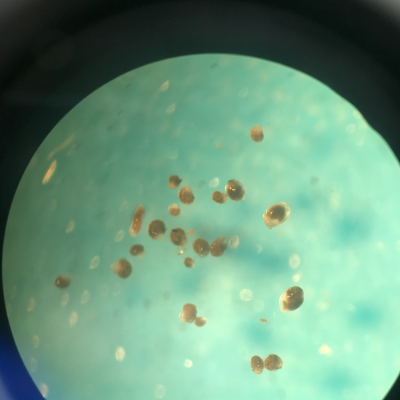