Dancing at a depth of around 1,600 meters (5,250 feet), this elegant octopus measures an estimated 1.3 m (4.2 ft) long and entertained our watch team for more than five minutes.

“It’s really putting on a show for us,” said a researcher as the cephalopod made its way toward Hercules’ camera, expanding its billowing arms like a circus tent blowing in the wind. Experts believe the octopus belongs to Cirroteuthidae, a family of cirrate octopuses, but the exact species is unknown.

“Of the recognized species, it is closest to Cirrothauma magna. However, we know of several undescribed species and this could be one,” said invertebrate zoologist Mike Vecchione.

Little is known about Cirroteuthid octopuses other than that they often swim or drift near the seabed at depths of over 2,000 m (6,600 ft) where light does not penetrate the cold waters. Because of their hard-to-reach habitat, catching a glimpse of these cephalopods is made possible through specialized technologies like those employed aboard the E/V Nautilus.

The team spotted the delicate octopus while exploring Southwest Baker Island in the Pacific Remote Islands Marine National Monument, which makes up one of the largest marine conservation areas in the world. Just north of the equator, Baker Island is an uninhabited atoll surrounded by a rich diversity of marine life. 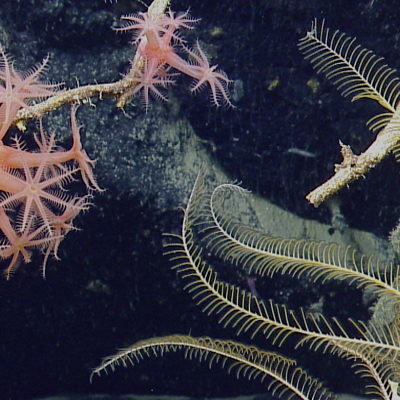 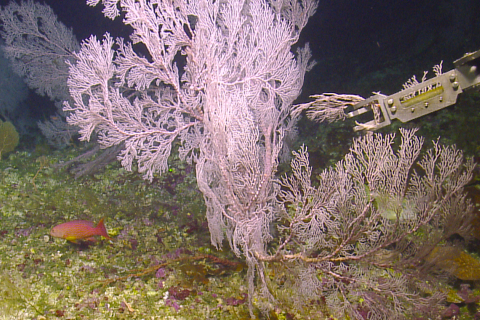 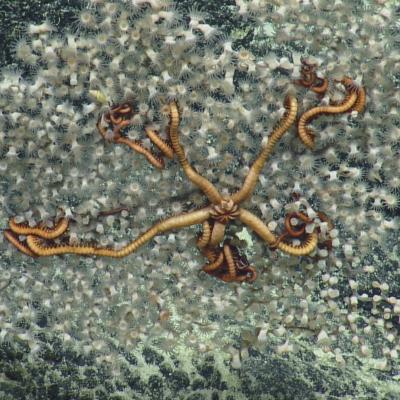 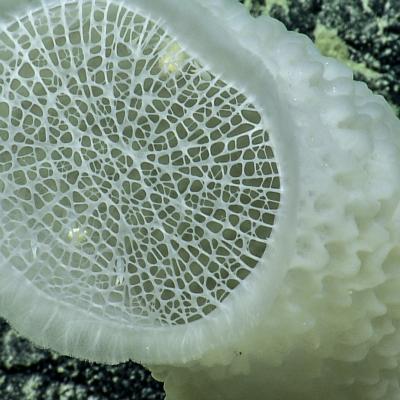 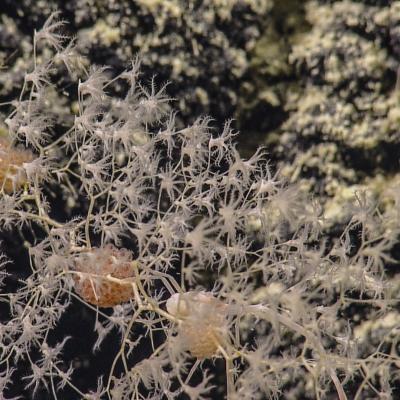