Cirrate, or finned, octopods (which are also known as “dumbo” octopods because the fins on the sides of their bodies make them look like the flying elephant in the Disney cartoon) can be divided based on their behavior. One group spends a lot of time sitting on the bottom but sometimes gets up and swims by a combination of fin flapping and jellyfish-like pulses of the arms and web. Members of the other group seem to spend all of their time up in the water and not on the bottom.

The one seen in this clip is in that second group. They spend much of their time drifting passively with the arms and web spread out like an umbrella. This is probably a feeding posture, although scientists don’t know much about the details of how they catch the small crustaceans on which they feed. When the arms are spread you can see the long, finger-like cirri, of which there is one pair for each sucker along the length of all arms. Their typical escape reaction is to swim slowly away by flapping their fins with arms trailing. They don’t jet away like most cephalopods do. The appearance of this one is unique in many ways. 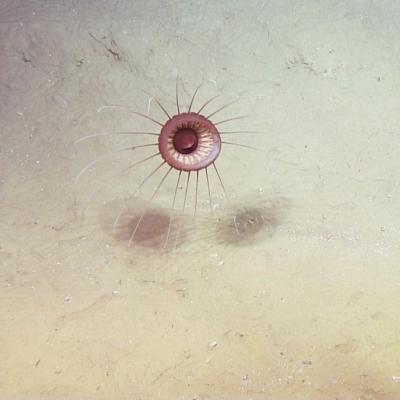 The Windward Passage, located between Cuba and Haiti, is a major conduit between the Atlantic Ocean and Caribbean Sea. It is a site of complex currents, mixing and exchange of water that have been little explored despite the historical importance of this region as a major shipping route. 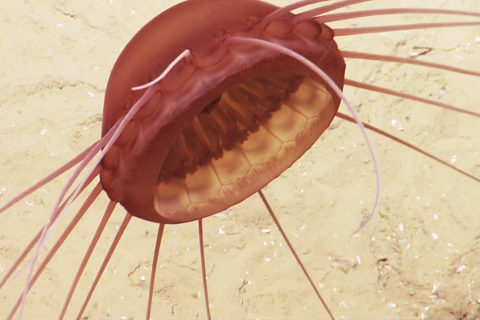 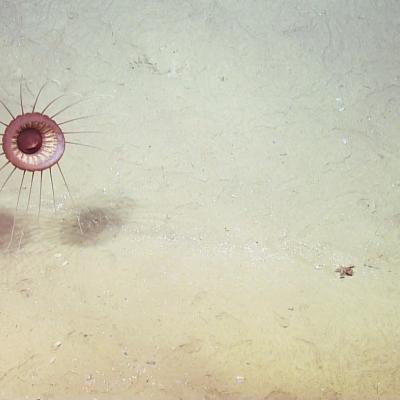 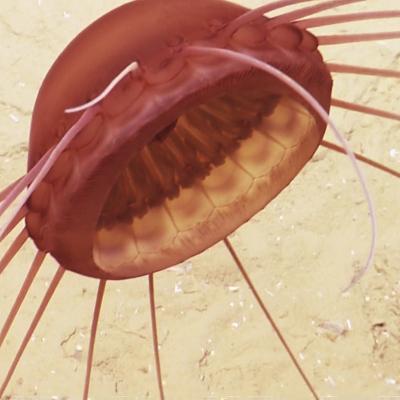 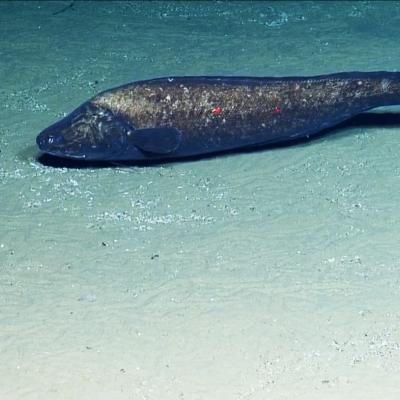 Strange Creatures of the Windward Passage 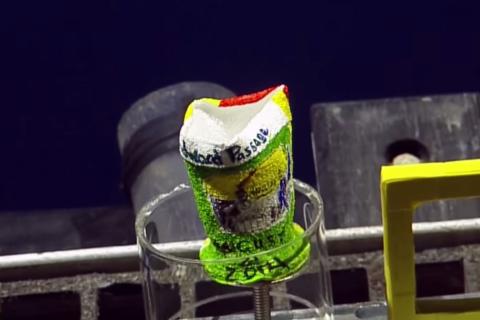 Shrinking Cups in the Deep