On August 5, 2012, our team filmed a small squid while exploring Thessaloniki Mud Volcano in the Mediterranean Sea. Years later, in November 2016, we learned this may be the first video ever captured of this strange-looking squid in its natural habitat!

Little is known about Chtenopteryx sicula, also known as the comb-finned squid, a species first described in 1851 in Italy. Thought to be a deepwater species that makes late-night migrations to the surface, we spotted this cryptic cephalopod gliding around 1300m deep off the coast of southern Turkey. Like many cephalopods, we observed this squid's arms flickering in sepia tones thanks to pigment-filled chromatophore cells.

As the highlight video continues, ROVs Hercules and Argus--and the Corps of Exploration--encounter more fascinating biology at this site, including fast-moving fish, sharp-clawed crabs, and wriggling polychaete worms. 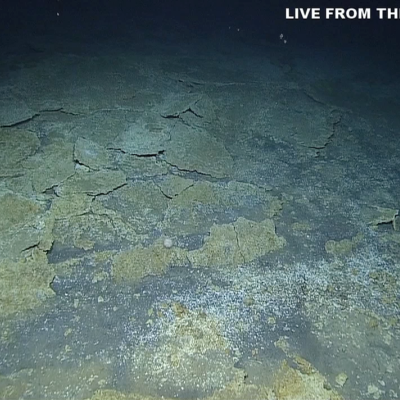 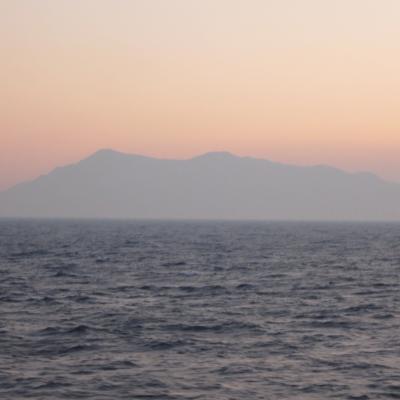 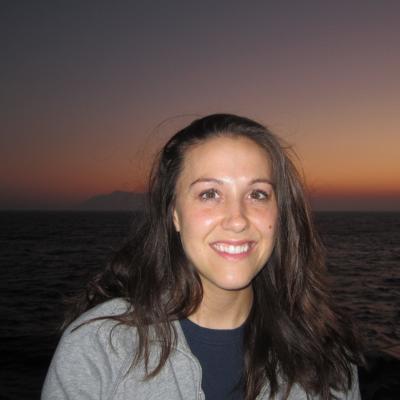 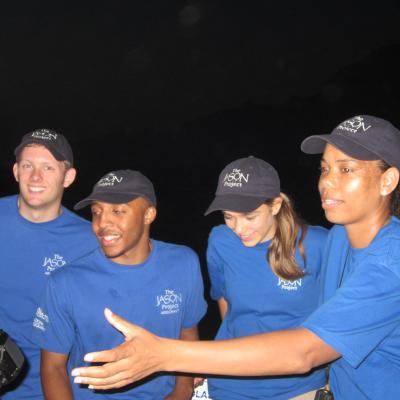 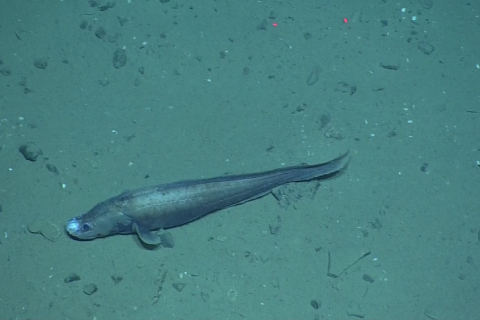