What happens to a coastline when lava pours into the ocean for months? As E/V Nautilus approaches the Hawaiian Islands for the first time, the seafloor mapping team has a unique and timely opportunity to create maps of new underwater landscape to help researchers study this dynamic volcanic phenomenon.

The ongoing eruption of Kīlauea Volcano’s Lower East Rift Zone has poured out more than 9 million cubic-meters of lava since it began May 3, 2018, only recently slowing in activity. Much of that lava has been deposited on land on the flanks of the rift zone, but a significant portion has been deposited in a ‘lava delta’ under the sea surface as the lava crosses the coastline. In fact, enough lava has reached the ocean that it has filled and paved a section of new land that is 3.2 square-kilometers or the size of nearly 600 football fields.

As lava reaches the coastline, an ‘ocean entry’ forms where lava interacts with seawater producing hydrovolcanic explosions that fragments the lava and can eject it hundreds of meters into the air. In addition, this lava-water interaction results in a plume of steam that contains volcanic gases and aerosols including hydrochloric acid. Ocean entries are considered one of the most hazardous aspects of Hawaiian eruptions due to both the toxic steam and explosions, but also because large areas of the newly formed lava ‘bench’ can collapse catastrophically causing even larger explosions and local tsunamis.

While researchers have extensively studied volcanic activity on land, what happens under the ocean surface as new lava is deposited is not well understood. Most of the lava is fragmented in ash to coarse-sand sized grains and rolls down the steep coastal slopes, but lava flows may also form underwater--including pillows, a common volcanic form in the deep sea. The goal of this project is to acoustically map the coastal region around the ocean entry using the multibeam sonar aboard Nautilus to look at the shape and reflectivity of the seafloor in the area of lava delta formation.

Researchers analyzing this newly-collected mapping data hope to learn a) how much lava is deposited in the ocean, b) what sedimentary and volcanic structures make up the lava delta, and c) the frequency and magnitude of collapses that cause volcanic material to move downslope and destabilize the underwater portions of the lava delta. Multiple mapping surveys collected over a period of months will provide a short time-series to examine the early stages of lava delta formation and evolution and serve as a baseline for monitoring change in the future.

Mapping will be conducted during the current Mapping Pacific Seamounts expedition as E/V Nautilus approaches the Hawaiian Islands and will continue during subsequent expeditions pending operational and weather considerations. This work is led from shore by Dr. Adam Soule of Woods Hole Oceanographic Institution and collaboratively funded by the National Science Foundation Ocean Sciences Division and NOAA Ocean Exploration Research Program, and supported by Ocean Exploration Trust. 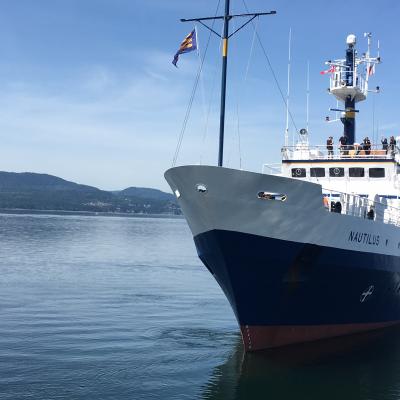 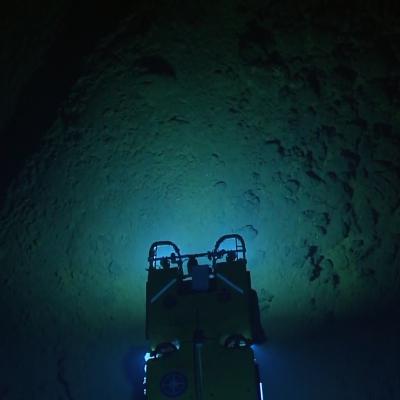 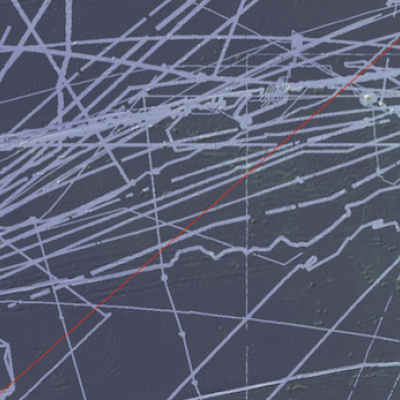 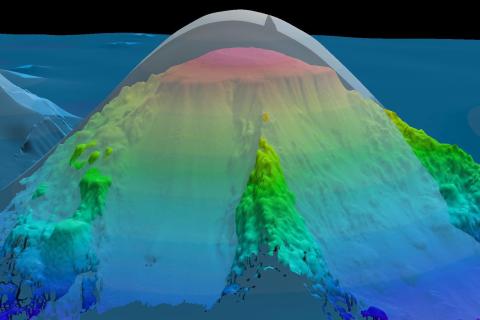 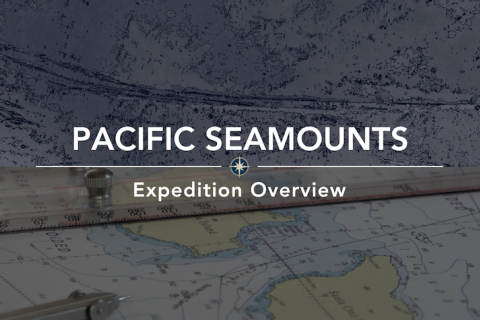