E/V Nautilus’s third leg of the 2014 Expedition will take place in the Gulf of Mexico to study the impacts of the 2010 Deepwater Horizon oil spill on deep sea corals in the region.

The research team leading the cruise is the ECOGIG (Ecosystem Impacts of Oil and Gas Inputs into the Gulf of Mexico) consortium. The consortium is made up of scientists from a wide variety of disciplines studying current flow, ocean chemistry, microbial activity, deep-sea coral communities, and everything in between. ECOGIG, funded as a part of the Gulf of Mexico Research Initiative (GoMRI), is studying both natural oil and gas seepage into the Gulf of Mexico and the ecosystem responses and effects of the Deepwater Horizon oil spill of 2010.

Scientists from ECOGIG have returned to the same coral fields for the past four years to image the sites and to take samples of both the coral and their resident microbial communities. By taking pictures and samples of the same coral every year, the scientists can track the health and recovery progress of the communities that include the coral, their microbes, and their associated brittle stars and anemones.

Usually, when an organism is exposed to a toxin, it begins to make proteins that will help them deal with its toxicity. With samples collected during this cruise researchers can use genetic analysis to determine which genes "turned on" to make those proteins in response to exposure to the Deepwater Horizon oil spill. By doing so, they can determine whether some corals are more resistant to the oil exposure due to their proximity to natural seeps. This will also give scientists a tool to use in the future to determine if a coral has been exposed to a toxin in its environment, even after the toxin is long gone.

The cruise will start at some of the larger Lophelia pertusa coral reefs where no impact of the oil spill has been documented - the samples we take at these sites will be used as controls during lab analyses. Afterwards, Nautilus will move deeper to several Paramuricea sp. sea fan sites, which include areas both impacted and not impacted by the Deepwater Horizon Oil Spill.

The entire 2014 Nautilus expedition will be broadcast live on our homepage, so tune in to explore the Gulf of Mexico alongside the Corps of Exploration and experience the discoveries in real time. 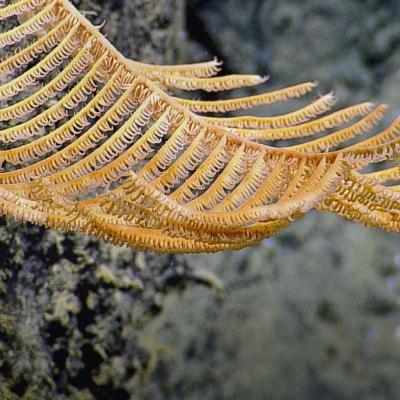 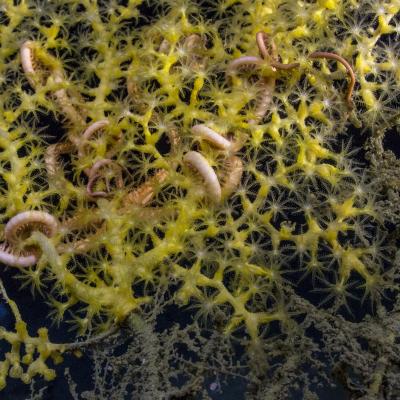 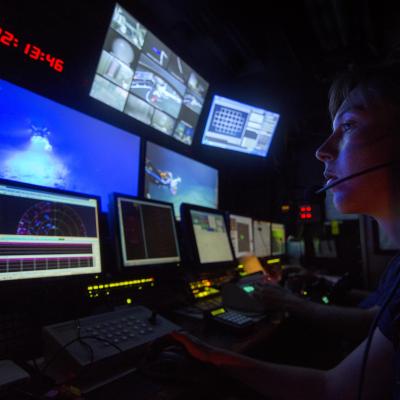 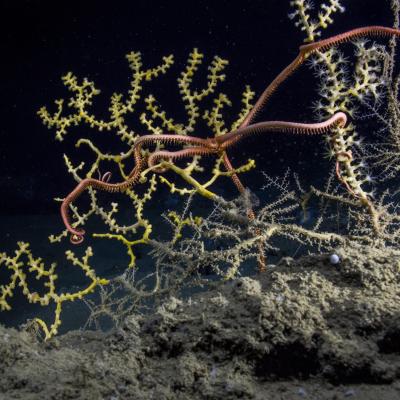 Studying Coral Above and Below