The seafloor geology of the Revillagigedo Archipelago is largely unknown, but volcanologists and geologists on E/V Nautilus are uncovering the secrets to this UNESCO World Heritage Site one volcano at a time. The four island system has numerous unknown underwater seamounts and we were able to explore a few of them! In November 2017, the E/V Nautilus team explored a submerged volcano that erupted in 1993 off the coast of Socorro Island and multiple seamounts near San Benedicto Island, an uninhabited island that erupted in 1952. Volcanologist Dr. Claus Siebe from Universidad Nacional Autonoma de Mexico contributed his expertise to this expedition, as one of the first scientists to study the 1993 eruption after witnessing large basaltic lava balloons floating to the surface from a nearby ship. For the first time, Dr. Siebe and the Nautilus team were able to see what the eruption site looked like underwater. Submerged volcanoes erupt like they would on land, sometimes explosive, sometimes with tubed lava flows, and always with amazing formations when hardened. The images ROV Hercules captured of these various lava structures and flows had our scientists on the edge of their seats, as they were the first ones to ever explore this area. Click through to learn more about the volcanic features of this area with help from Dr. Steve Carey, University of Rhode Island volcanologist, and Lead Scientist for the Revillagigedo Archipelago expedition. 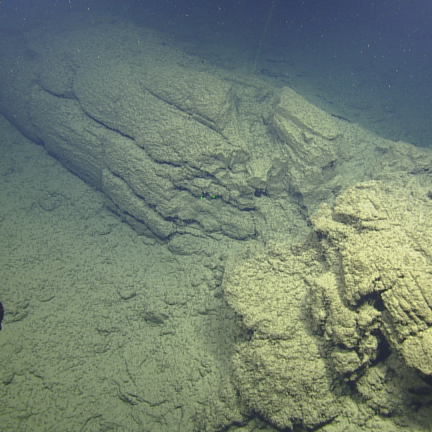 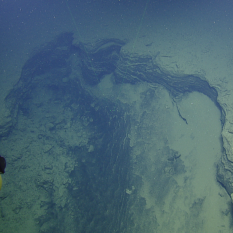 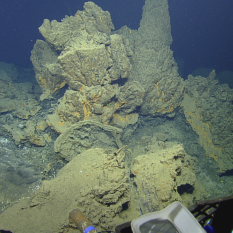 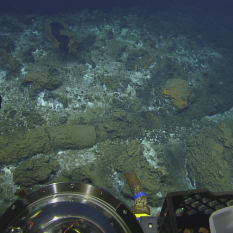 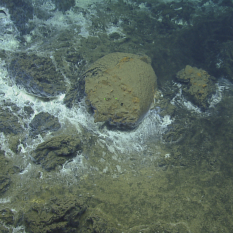 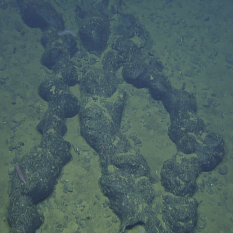 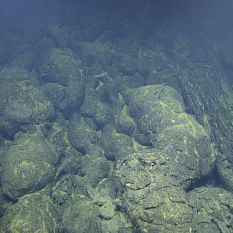 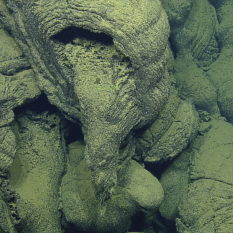 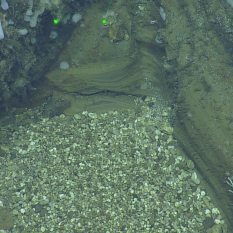 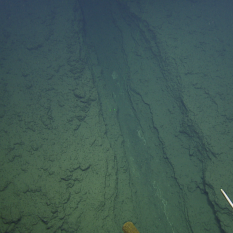 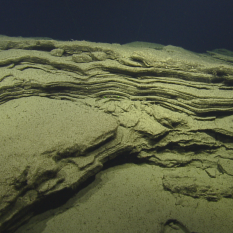 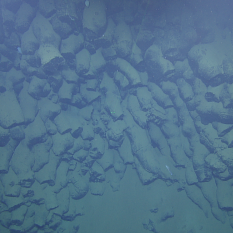 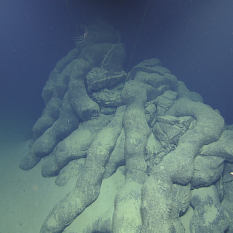 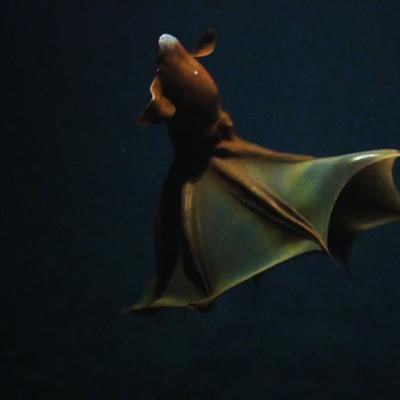 Again moving offshore from the Baja California Peninsula, Nautilus will return for deeper exploration of the Revillagigedo Archipelago, consisting of the islands of Socorro, Clarion, San Benedicto, Roca Partida and numerous associated seamounts. 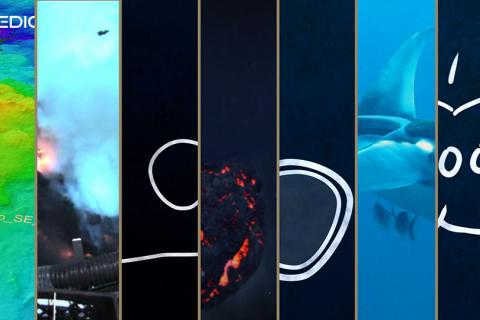 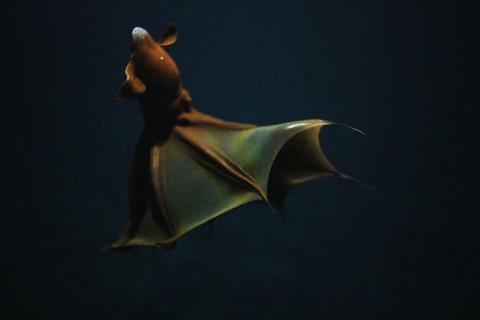 Close Encounter With a Vampire Squid 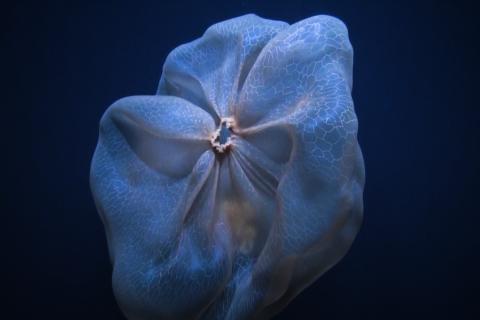