Sponges: Beyond the Kitchen Sink

While exploring the deep submarine canyons of Olympic Coast National Marine Sanctuary, the team encountered many fascinating sponges. Sponges are an ancient animal, with evidence of their existence tracing back before the Cambrian explosion of life 541 million years ago. All sponges belong to the phylum Porifera which means pore bearers. Most sponges feed by filtering small organisms and organic material out of the water column, but some are carnivorous.

Sponge bodies are supported by special needle-like structures called spicules. Many sponges in the deep sea are hexactinellids with spicules made of silica, the same material that makes glass. This makes them 'crispy' to the touch--not at all like the texture of sponges you might encounter in your kitchen sink or bath. Bath sponges do not have spicules but are supported by a protein called spongin. Sponges are very slow growing but can live hundreds or even thousands of years, with some species even forming extensive reefs. Check out some of the many interesting shapes and species discovered during this expedition. 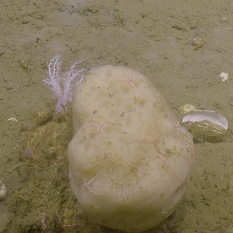 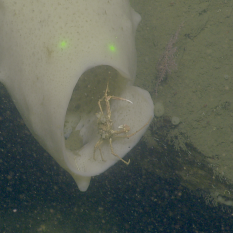 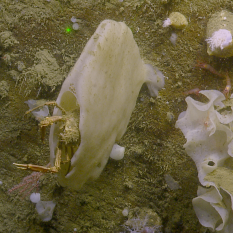 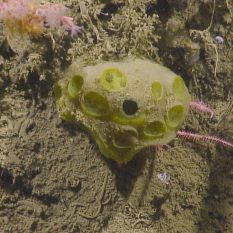 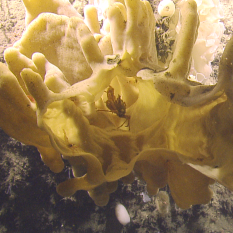 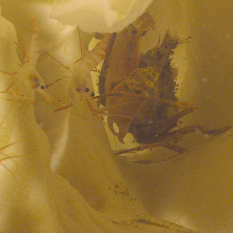 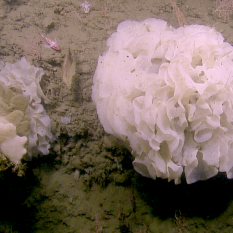 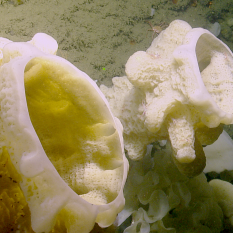 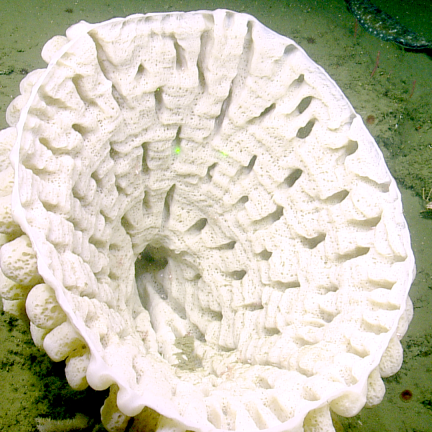 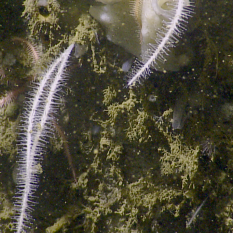 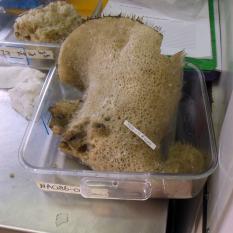