While exploring in Quinault canyon, the Corps of Exploration came across some amazing deep sea corals. Deep sea corals do not have photosynthetic algae like their shallow water counterparts, they get their energy from feeding on zooplankton. The ability of the E/V Nautilus to visually survey and collect specimens will add important information about the largely unexplored deep sea coral communities. 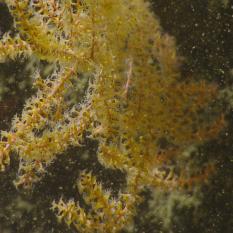 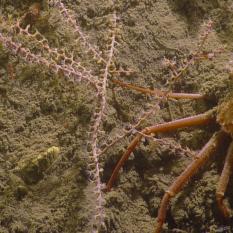 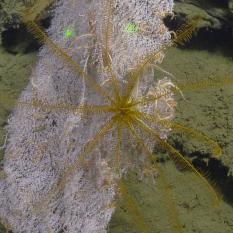 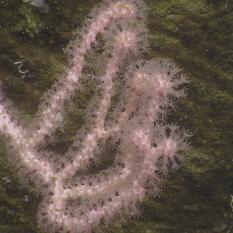 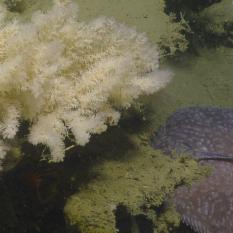 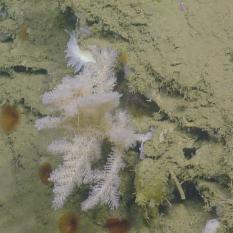 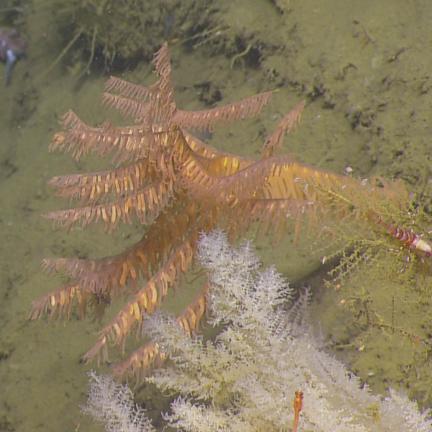 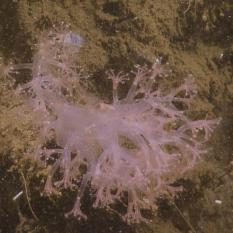 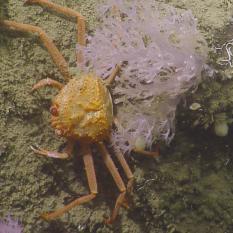