Just offshore the northwest corner of the Olympic Peninsula, a maritime heritage site lies 800 feet below the surface of Olympic Coast National Marine Sanctuary. Resting on the seafloor, USS Bugara (SS-331) is a U.S. Navy submarine that received three battle stars for its service in World War II and later served in the Korean War and Vietnam War before being decommissioned in 1970. While under tow to serve as a target vessel in 1971, the submarine began to take on water and foundered off Cape Flattery, Washington. Ocean Exploration Trust is joining forces with NOAA’s Office of National Marine Sanctuaries to conduct the first archaeological survey of the USS Bugara on August 25, 2017. Click through these historical images to learn more about the history of "the Bug." 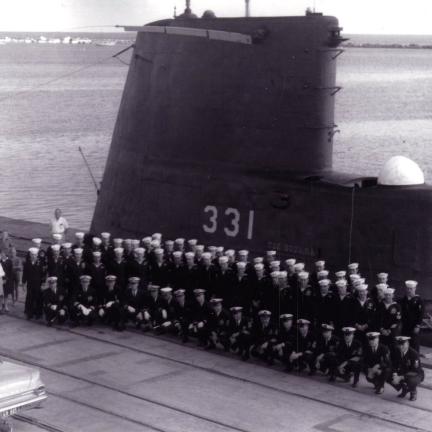 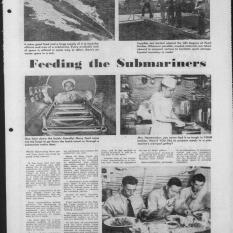 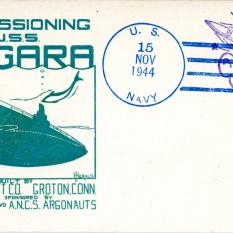 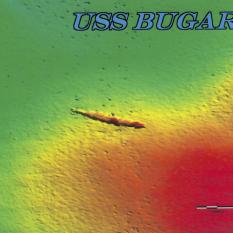 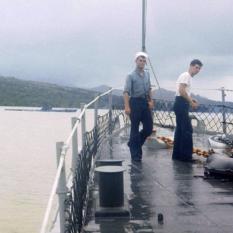 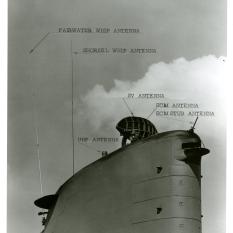 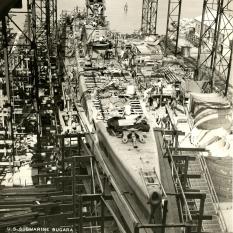 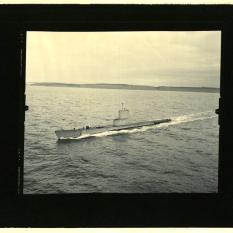 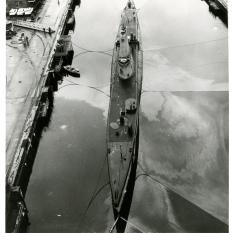 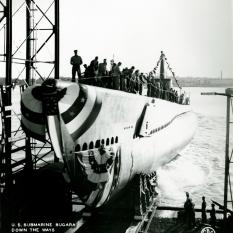 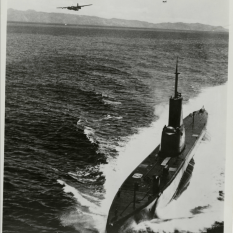 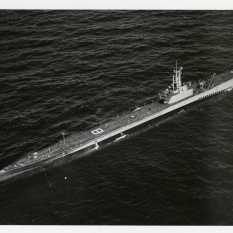 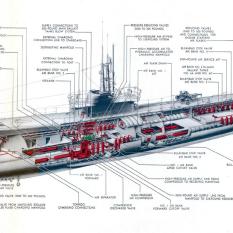