The wrecks of SS Robert E. Lee and U-166 rest only a few miles apart in the Gulf of Mexico, both sunk within several minutes of the other during World War II. Find out more of their story through these photos captured on our visit to the wrecks in July, 2014, nearly 72 years after they sunk. 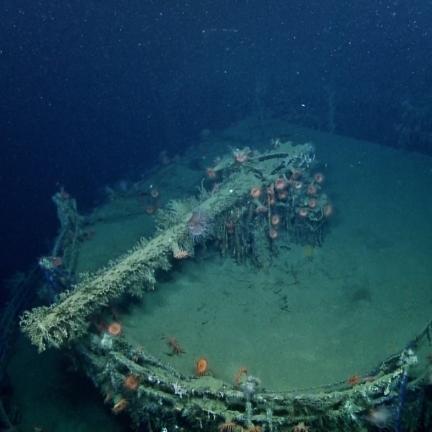 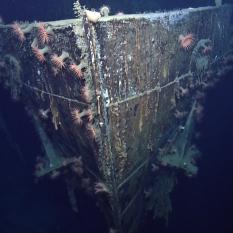 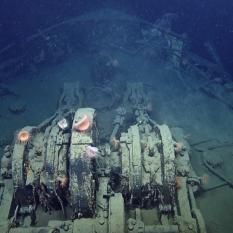 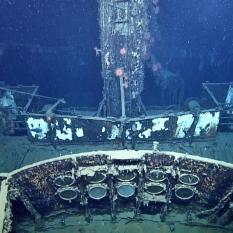 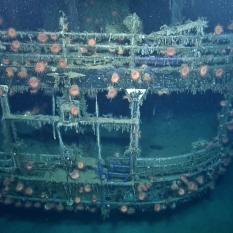 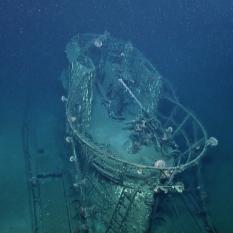 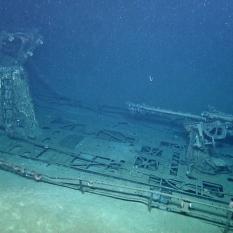 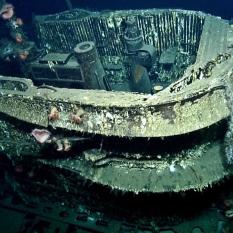 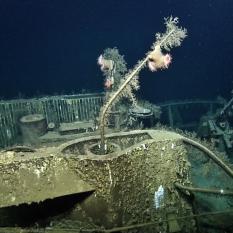 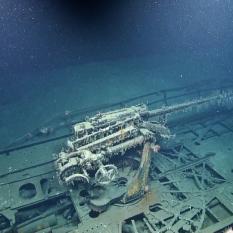 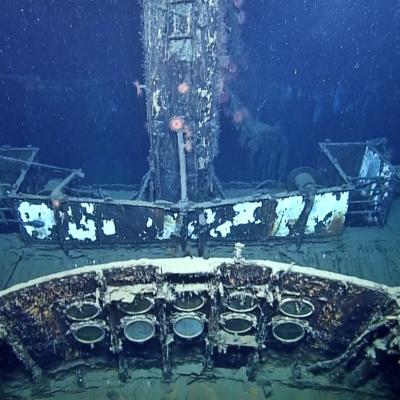 This expedition focused on documenting the myriad natural and cultural resources that lie in U.S. waters for the joint National Geographic and 60 minutes television special, The Unknown America. Some exploration sites visited include brine pools, deep-water coral reefs, and several shipwreck sites. These include German U-boat U-166 & Robert E. Lee. 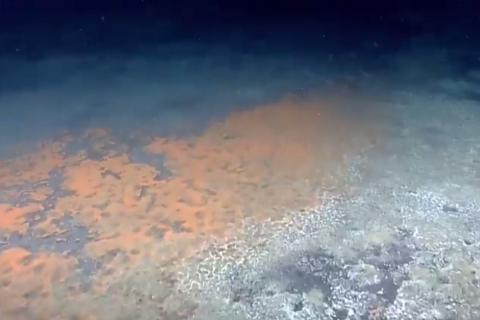 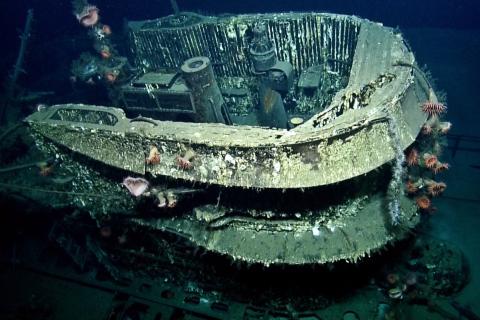 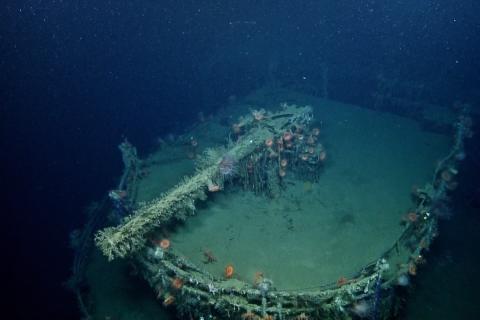