Your artwork could go on an ocean adventure aboard Exploration Vessel Nautilus!

Students ages five to eighteen (5-18) can submit original artwork to be considered for the official Nautilus Expedition Season Patch and Sticker. The patch and sticker will be worn and displayed by members of the Corps of Exploration during our annual exploration cruises and represent the expedition season for the team.

The patch contest is now open for the 2023 season! Submit your original design by February 1, 2023. Designs can be submitted either online or by mail. The winning submission will win a prize pack of patches and stickers of their design.

Check out the honorable mention selections from our latest contest! 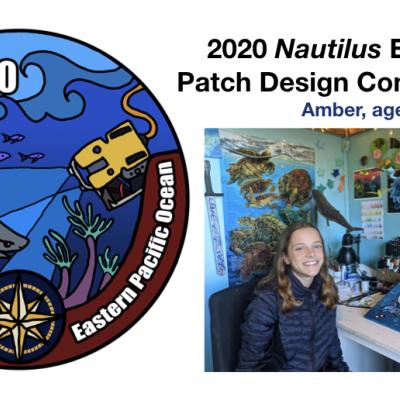 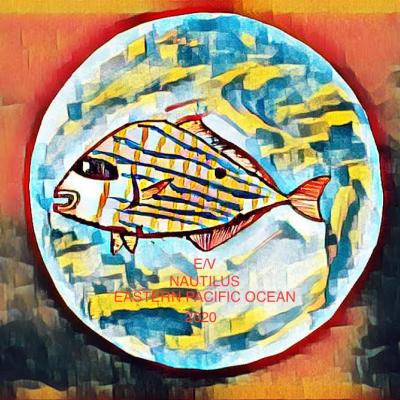 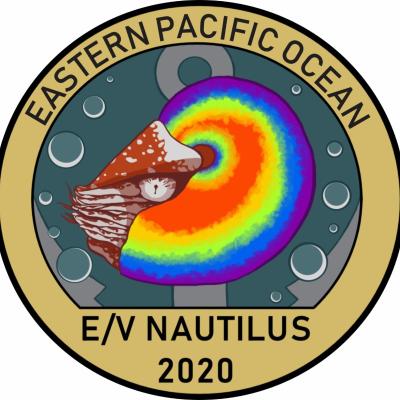 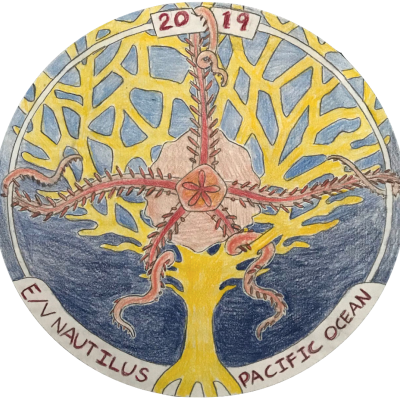 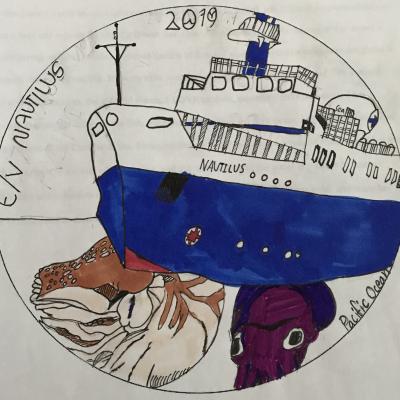 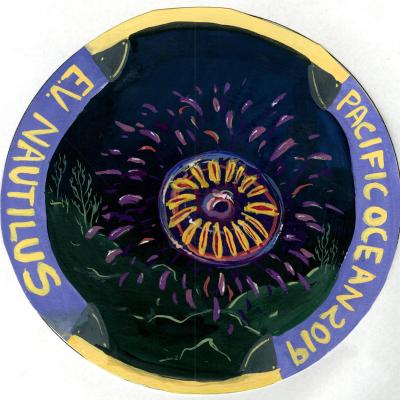 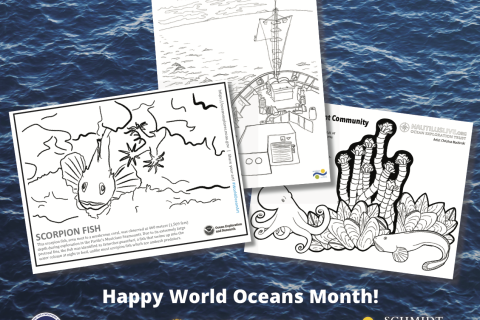 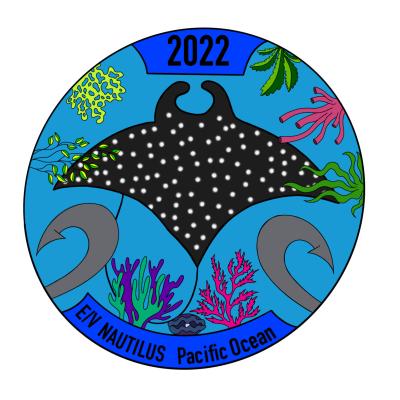 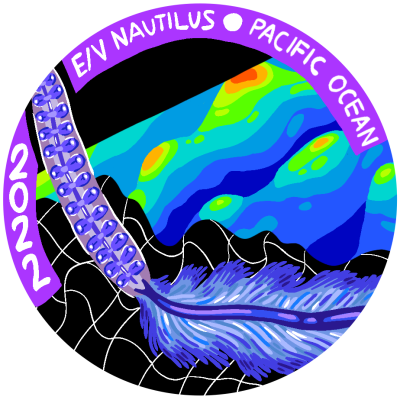 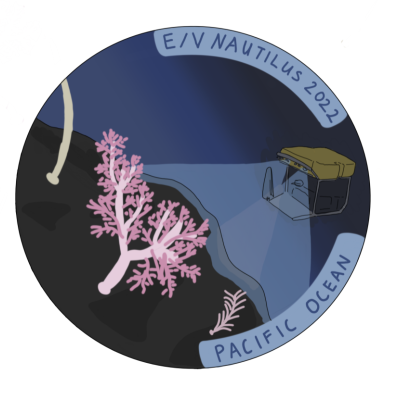