The latest exploration mission of E/V Nautilus and the Corps of Exploration takes place at the world's second largest barrier reef system: the Mesoamerican Reef. This region, stretching over 600 miles along the coast of Central America, is home to an astonishing diversity of marine life and potentially a number of shipwrecks from several different historical eras. While its shallow waters are familiar to SCUBA divers, most of the deep areas of the system are completely unexplored.

In 1996 UNESCO determined that the reef should be a World Heritage Site, and four areas receive special protection. Those are Lighthouse Reef, Turneffe Reef, Glover Reef, and Gladden Spit. A number of species that make their home in the reef are endangered, including several varieties of sea turtle and coral. Other creatures who make their home in the Mesoamerican Reef include a large group of manatees and the world's largest fish - the Whale Shark. Because the region is so unexplored, the odds are good that at some point Nautilus scientists could spot a previously unknown species.

The reef also plays host to a variety of deep water coral. Much like the coral we studied during our ECOGIG cruise, it is slow growing and therefor particularly vulnerable to trawl fishing and oil spills. Luckily, the coral we are looking at should be in pristine shape because most of the areas should be unaffected by human activity. We are looking for any evidence of injury to the corals. If we see any toppled colonies or broken branches, that could indicate a human presence in the region that the government of Belize and the scientific community were previously unaware of. Exploring these areas will help the Belizan government make several key decisions to manage their marine resources, including where to fish, where to search for natural resources, and where to provide protected areas for science and tourism.

One location is of particular interest to the Nautilus team. Gladden Spit is an area where several species of fish, including grouper and snapper, spawn during the full moon. Our Honors Research Program students made several GPS-equipped ocean drifters to deploy during the cruise. With help from several biologist on the cruise, the students have decided to deploy one drifter at the Gladden Spit. This should give scientists data as to how current flow could affect the spawning patterns of these fish.

In additional to the amazing biodiversity, the region is home to shipwrecks from several eras. It is also known as the Great Maya Reef, because it extends over much of the coastline covered by that empire. They operated 70-80 foot long canoes running a jade trade up the coast from Belize to Mexico. During the colonial era the area played host to long distance trade from the Spanish and British. Along with the trade came pirates, and the area right off the coast has several islands that served as bases for the marauders. We know of at least 85 ships recorded sunk in the area, so keep an eye out during our dives - who knows what we might come across?

Nautilus in Port: Get to Know Belize City 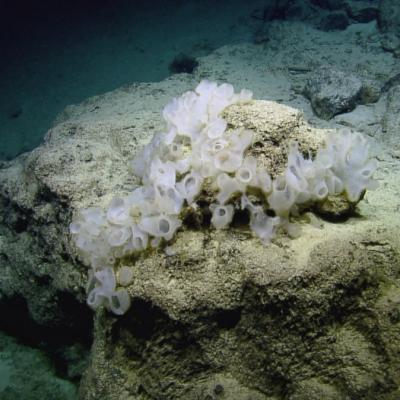 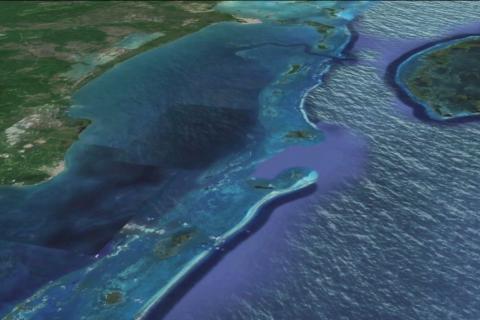 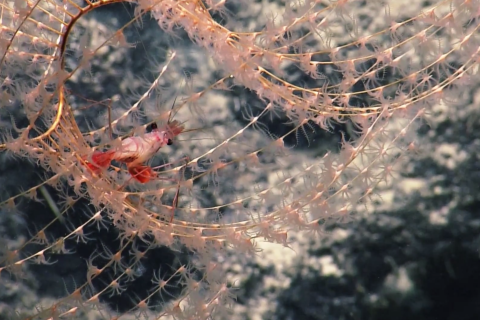 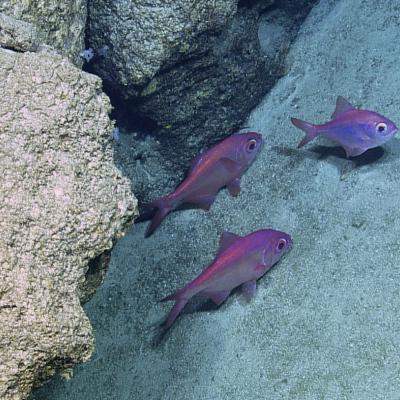 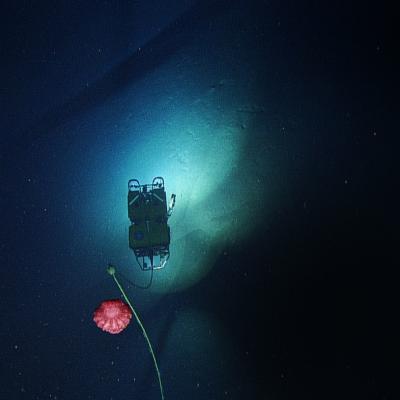 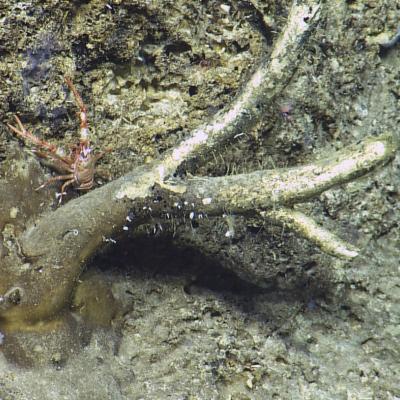 Biology of the Mesoamerican Reef