High School Students Conduct Research with the Corps of Exploration

The Ocean Exploration Trust's Honors Research Program (HRP) has just wrapped up for the season, and as the eight students make their way back to their homes around the country we wanted to take a moment and reflect on the work the students have done this year so far.

Each year the HRP brings a small group of honors-level high school juniors to the University of Rhode Island’s Graduate School of Oceanography (GSO) for three weeks during the summer, then on board E/V Nautilus for a week during a science cruise. On shore HRP students work with scientists and engineers to learn about oceanography, marine geology, marine biology, acoustics, data visualization techniques, and the scientific research process. After completing a research project based on Nautilus-collected data, HRP students participate in a sea-going expedition, standing watch as Data Loggers right alongside scientists and engineers.

For an overview of the program this year, check out the video below, filmed and edited entirely by the students during their time at GSO.

This year the HRP students completed two major projects during their time at GSO. First, they split into teams and built two drifters. These simple devices look like buoys attached to inverted sails and are designed to float in the ocean currents. They have waterproof GPS tracking devices build in to the buoys, so the students can log in online and track the drifters as they make their way around the ocean conveyer system. If they are lucky, the drifters will hit the Gulf Stream and make their way to Europe or Africa, providing data until the GPS units run out of battery. If they wash up on shore the drifters also contain contact info so the team can figure out their exact path.

Learn more about the drifter project from NOAA: http://www.aoml.noaa.gov/phod/dac/index.php

The second project used data the Nautilus collected on one of the Caribbean's most dangerous species: the invasive, venomous lionfish. Based on video collected during two dives during the 2013 expedition season and one during the current 2014 season the students estimated the density of lionfish at various depths. Originally appearing in the Caribbean sometime during the 1980s, lionfish originally hail from the Indian Ocean. They are vicious and lack predators in the Caribbean, and as a result have seriously damaged a number of native fish populations.

In addition to these two projects, the group participated in a number of other activities. One notable morning included a trip with Save the Bay to learn about the local ecology of Narragansett Bay in Rhode Island, and another involved learning the ins and outs of multibeam mapping using office supplies to replicate the seafloor. When they weren't working, the students lived in dorms at the University of Rhode Island, gaining valuable life skills and preparing for life away from home. Next up, the students head out to sea on our Mesoamerican Reef and Windward Passage legs. Keep an eye out for more updates of their life at sea.

For more information about the Honors Research Program and for applications (posted each Fall), please visit http://www.oceanexplorationtrust.org/#!honors-research-program/ca78 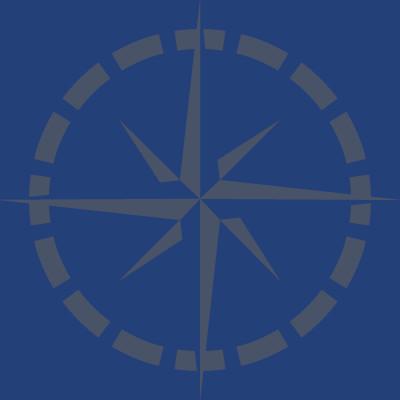 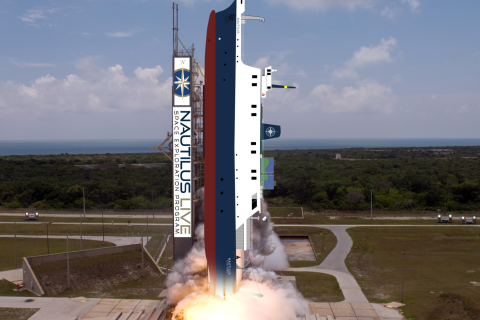 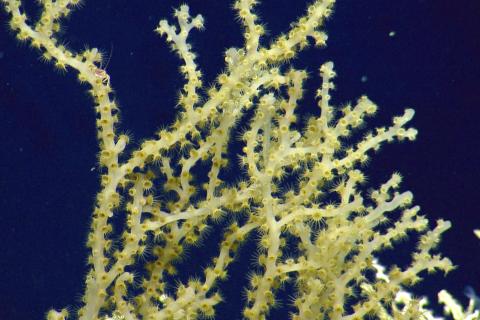 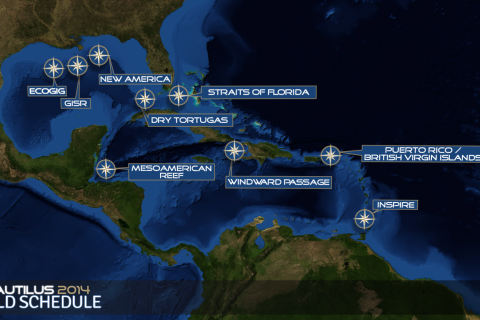