Earlier today, the E/V Nautilus interrupted dive operations near Grenada and responded to a distress call approximately 30 miles away from our position.

After receiving the distress signal, the captain of the Nautilus, Pavel Chubar, contacted the Grenadian Coast Guard who informed us they were actively responding to the situation by sending out a small speedboat. However, the seas became too strong for their boat, and they requested that the Nautilus continue to respond to assess the situation and offer any aid that might be needed.

At that time, Robert Ballard contacted the U.S. Coast Guard Rescue Coordination Center in Miami that covers the extended area into the Caribbean, told them of the situation and asked if there were other ships in the area. As we were the only vessel nearby, they supported our decision to respond and we told them the information we had on the location of the sailboat and our location and that they could track on our transponder and the live video on our website, www.nautiluslive.org.

The entire extended crew watched the horizon for any signs of the boat until the bridge made radio contact with the sailboat and confirmed their condition: they were under sail, but had lost their pump and main engine and were taking on water.

After navigating close to the vessel, E/V Nautilus crewmembers Vitalii Verbytskyi and Fedir Uzun used a small zodiac to transport a pump and adaptors to help get them back underway. We escorted them until they were closer to the Grenadian coastline, and again their pump failed. The Grenadian Coast Guard assisted in taking two additional members of our engineering crew Maksym Shybistyi and Oleksiy Kokorin back to the vessel with another pump and fuel where they assisted them in continuing to pump out water and bring their engine online. The Grenadian Coast Guard continued to escort the sailboat, which reached a safe harbor shortly after dark.

Since the sailboat was an American vessel, Katy Croff Bell stayed in regular communication with the U.S. Coast Guard through the Rescue Coordination Center to inform them of the assistance we were providing and the status of the boat.

While it took a full day from scientific exploration and provided some excitement to the team on the ship, what we experienced today is an important part of life at sea and standard procedure for the E/V Nautilus crew, who demonstrated their experience at responding professionally to these situations.

During these times, the scientists that make up the Nautilus Corps of Exploration step back and allow the able captain and crew to manage the situation, helping wherever needed.

It’s not every day that you get assistance at sea from ocean explorer Robert Ballard and his team, and it may be some time before the crew of the sailboat know who it was behind their rescue, but we’re glad we were able to lend assistance to a fellow vessel in need. 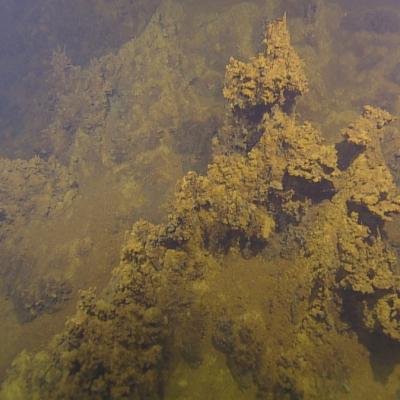 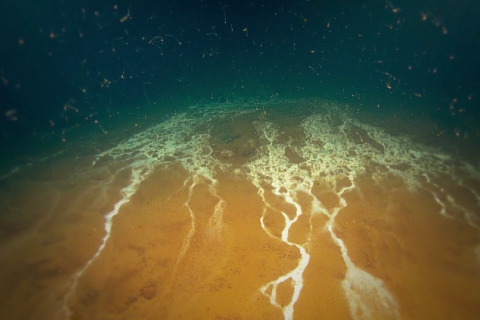 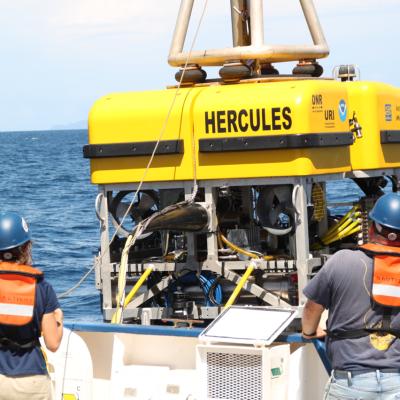 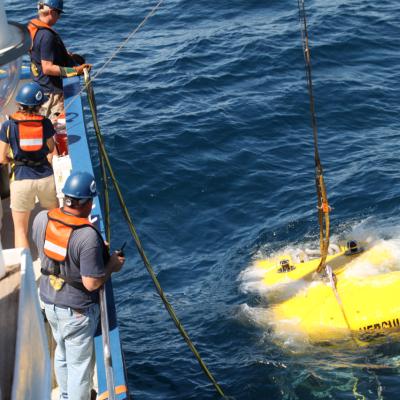 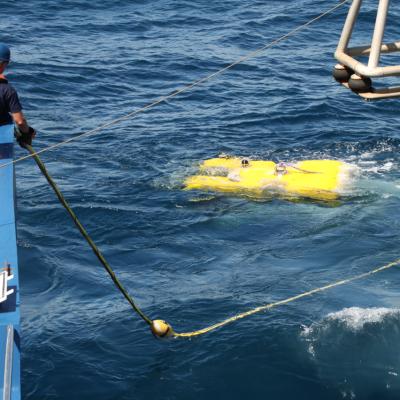 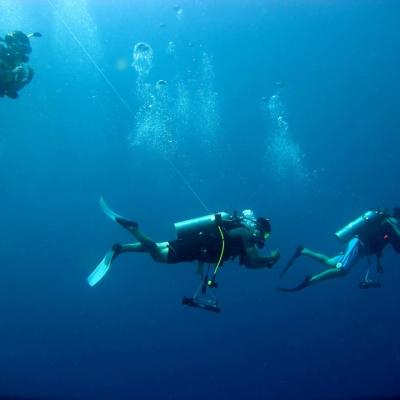 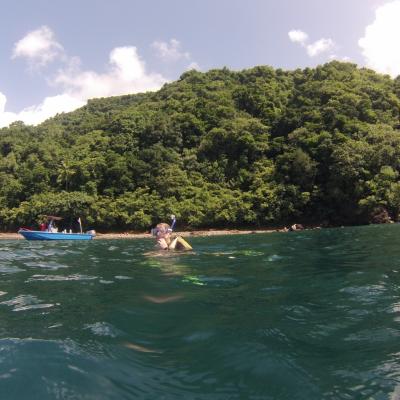 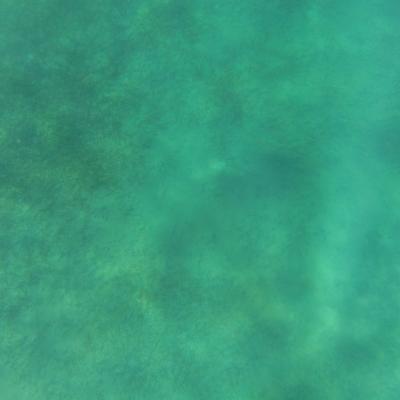