Even in parts of the ocean no humans have ever seen before, signs of people are everywhere. During a dive at the base of Davidson Seamount in Monterey Bay National Marine Sanctuary, 12,000 feet below the surface, we spotted trash and debris of all kinds. Unfortunately, our ROVs are not equipped to pick up the debris we find due to lack of sampling space and weight limits, but we do document the location and type of debris we come across. Picking up debris at this depth would be a significant engineering challenge--our ROVs take several hours of transit time to get to the bottom and the ROV is outfitted to collect biological and geological samples, not to collect trash and large debris. Some scientsts on Nautilus during the Monterey Bay National Marine Sanctuary Expedition also tested for signs of human activity that are not visible, including persistent organic pollutants (POPs) like DDT and PCB. Those tests will tell us whether runoff of toxic chemicals is reaching the most remote parts of the deep ocean. Biological samples can also be tested for microplastics they may have consumed along with the food they eat. 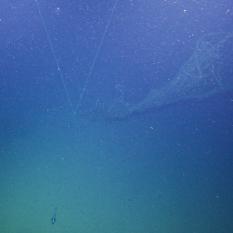 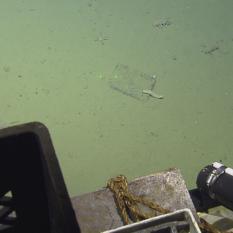 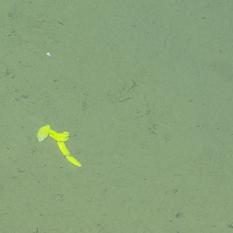 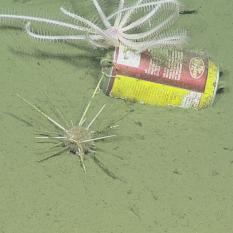 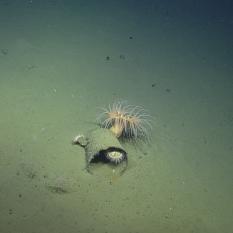 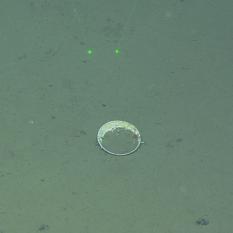 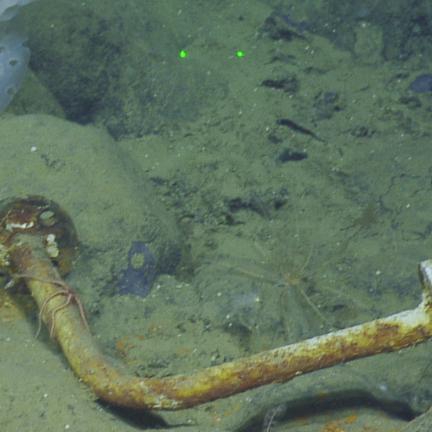