During the Northeast Pacific Seamounts Expedition we dove on three seamounts in the SGaan Kinghlas-Bowie Marine Protected Area (SGaan Kinghlas-Bowie, Davidson (Pierce), and Hodgkins) around ~150 kilometers off the coast of Haida Gwaii, Canada. Although these seamounts are relatively close together, we saw an amazing diversity and different distribution of organisms on each. From depths of ~2000 meters to seamount summits, we found everything from large coral gardens to fish-filled rock walls. Long-term study sites were set up to allow scientists to monitor these important ecosystems over time. 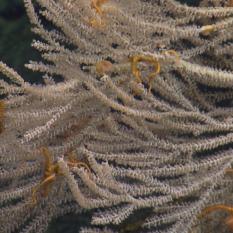 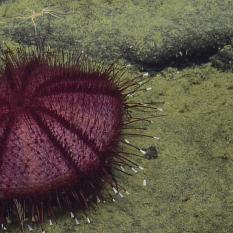 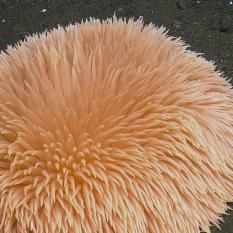 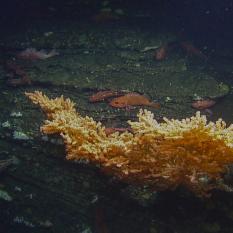 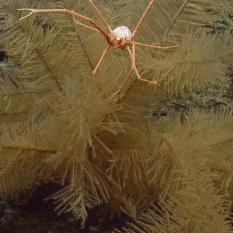 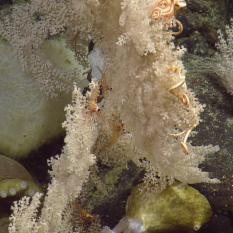 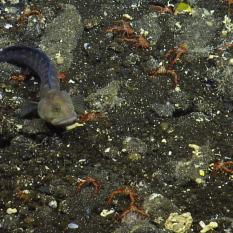 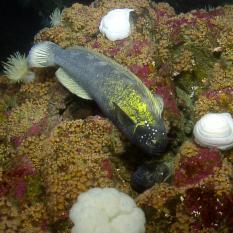 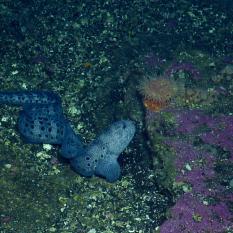 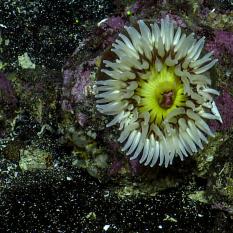 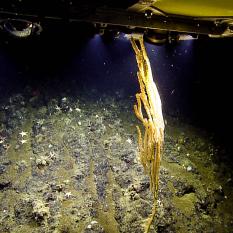 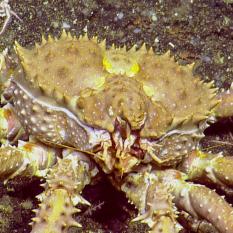 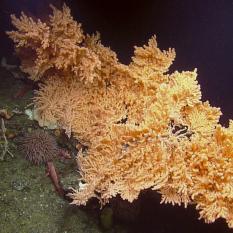 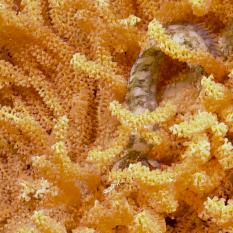 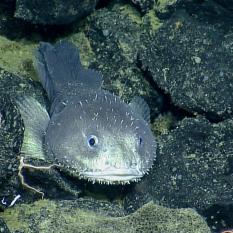 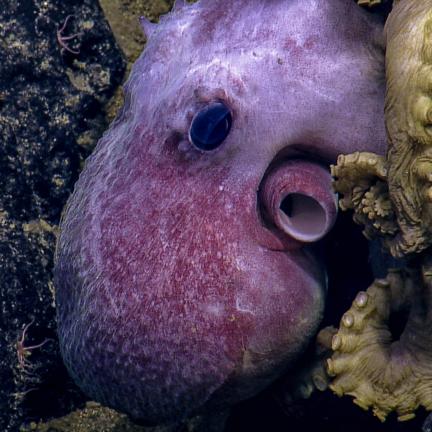