Exploring Mud Volcanoes and Vents in Trinidad and Tobago

During our exploration of mud volcanoes near Trinidad and Tobago, we came accross previously undiscovered bubble plumes. These areas are home to incredibly diverse biology including mussels, tubeworms, arthropods, and much more. 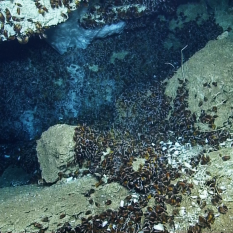 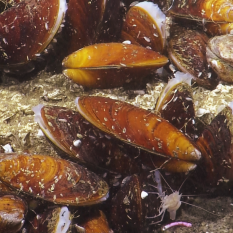 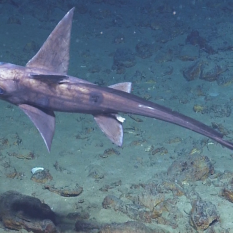 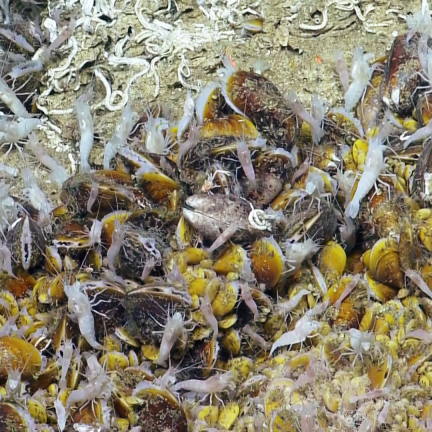 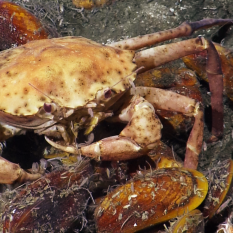 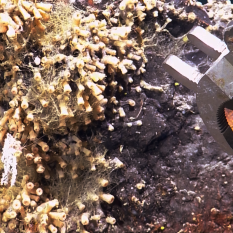 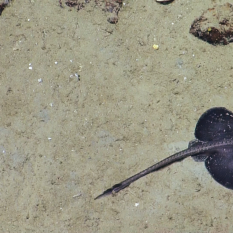 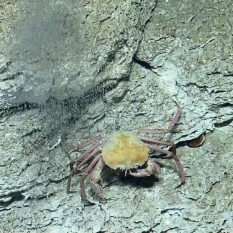 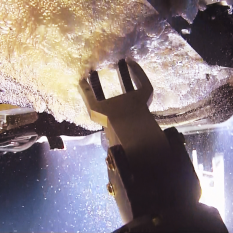 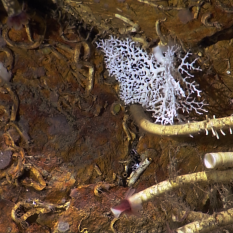 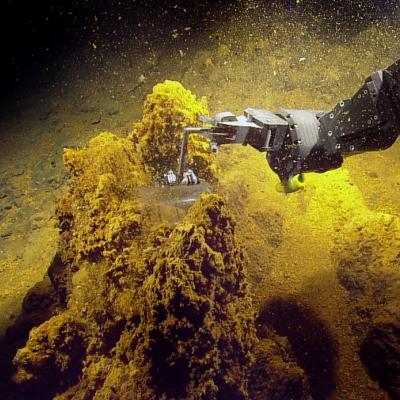 This cruise to the southern Lesser Antilles volcanic arc is part of the INSPIRE project, funded by NSF with the purpose of studying and improving telepresence for ocean exploration. Scientists will implement several student-designed exploration projects led from shore. Kick’em Jenny is the most active submarine volcano in the Caribbean Sea, and during the past century it has shown a history of progressive growth with explosive eruptions. Hazards include explosive eruptions that can breach the sea surface and the potential for tsunami generation.