On June 19, 2013 during our transit from Galveson, Texas to Gulfport, Mississippi, we helped to recover a benthic lander.  This piece of equipment has instruments and collection boxes on it that help scientists to study how microorganisms break down oils from natural seeps of oil and gas into the Gulf of Mexico.  The lander had been placed in March of 2013.  An earlier retrieval of it had failed, and the use of Hercules and Argus was a back up plan.  We had to locate the lander and then use the ROVs to manually release the lander to the surface were the ship collected it. 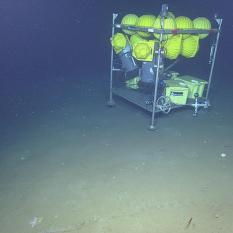 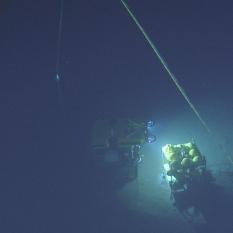 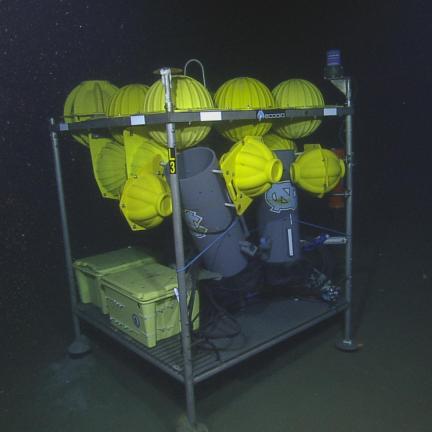 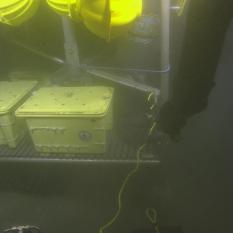 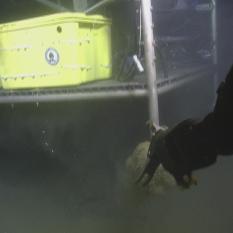 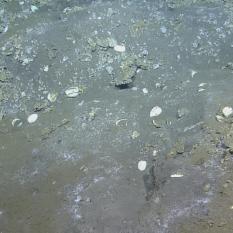 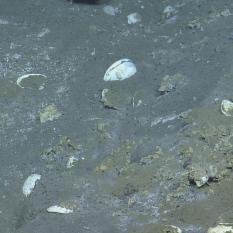 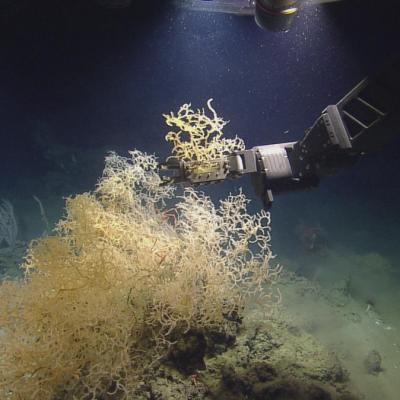 The ECOGIG expedition is part of a larger research program focused on examining the ecosystem-level response to oil and gas in the Gulf of Mexico. This research group, the ECOGIG Consortium, is made up of scientists from a wide variety of disciplines studying current flow, ocean chemistry, microbial activity, deep-sea coral communities, and everything in between. The group is looking primarily at natural oil and gas seepage into the Gulf, but using these natural processes to learn more about what happened after the Deepwater Horizon oil spill of 2010. 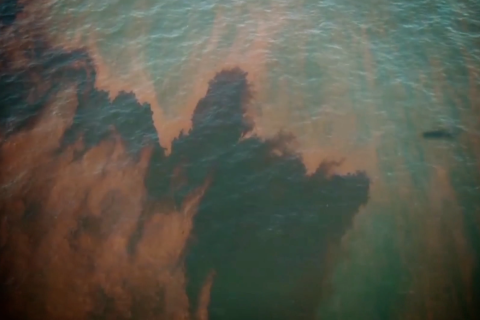 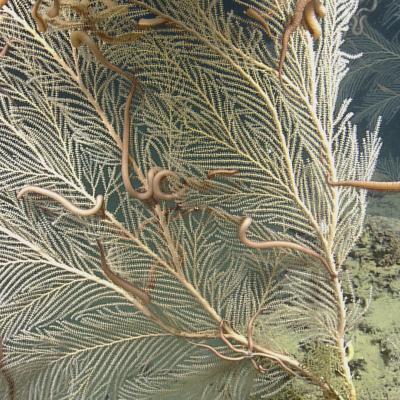 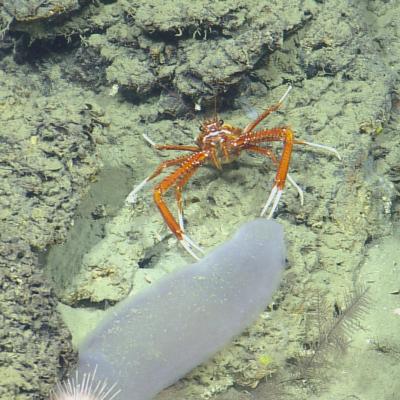 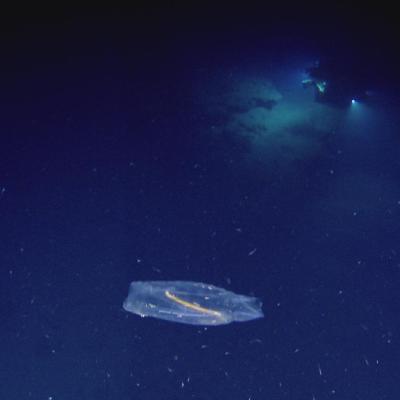 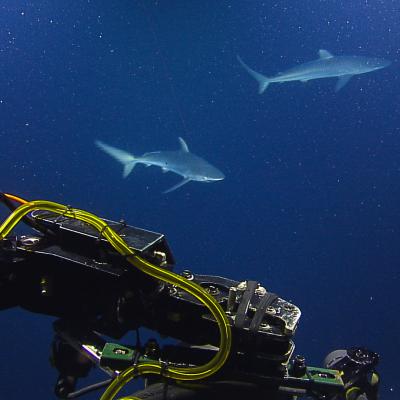 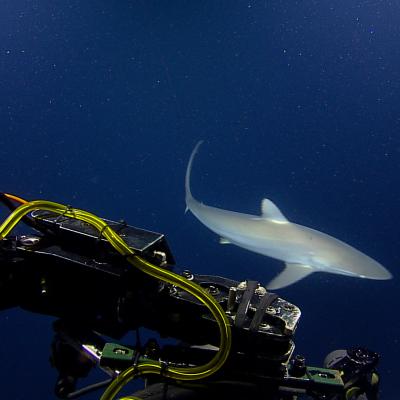 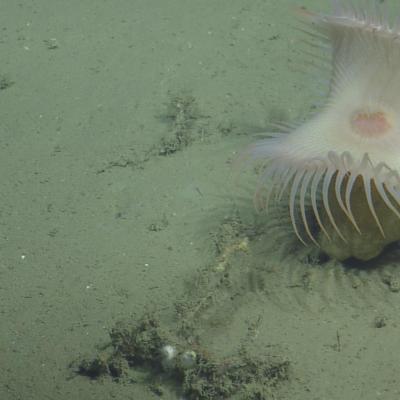