While exploring near the Galapagos, the team of E/V Nautilus encountered some beautiful creatures, including the Flamboyant Squid Worm, a species just discovered in 2007. 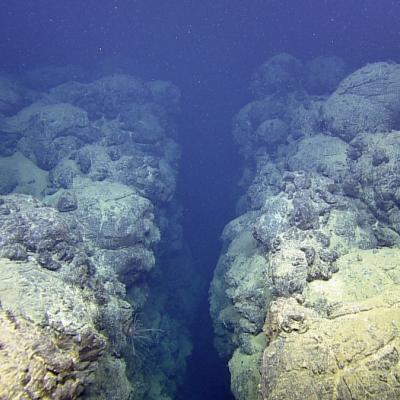 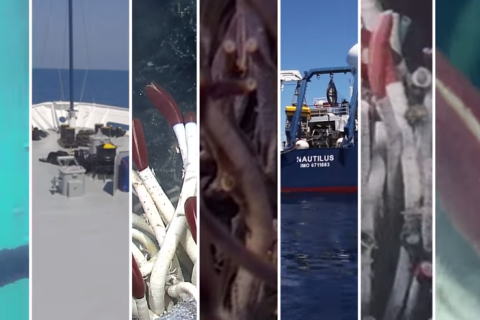 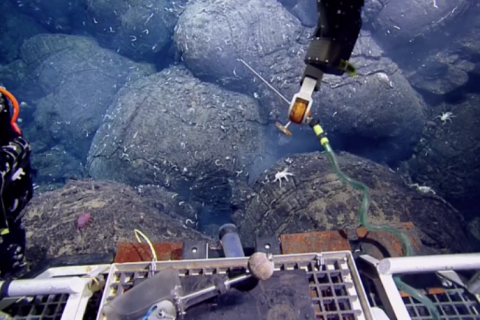 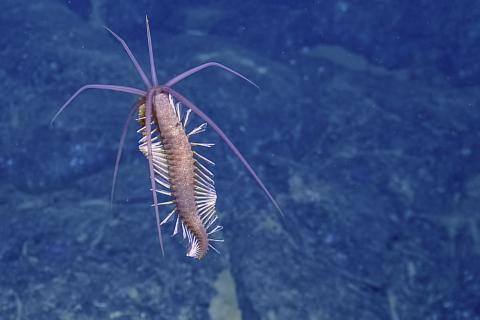