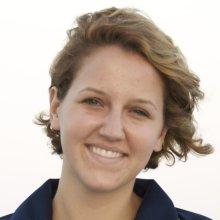 Sarah is a member of the MTSU film guild at her university where fellow students create and produce short films. Through the film guild Sarah has played many roles, from acting as the Director of Photography to assisting the camera department, working with video and film has been her main focus through school. Besides being a part of a guild Sarah has worked with Documentary Channel in Nashville as a Production Intern, where she worked on media outreach and video promos. In her free time Sarah is shooting everything from weddings to Nashville’s biggest concerts and video production in all areas of life.

Sarah is completing her last semester as an undergrad at Middle Tennessee State University where she is studying Electronic Media Production with a film studies Minor. She plans on graduating in December 2012.