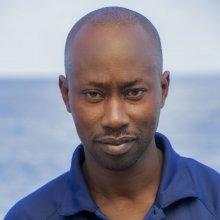 Nixon saintilus has been working with the Service Maritime et de Navigation d'Haiti since 2007 as Marine Biologist. He is in charge of the section of pollution prevention and control at the Department of Marine Environment Protection at the same institution.