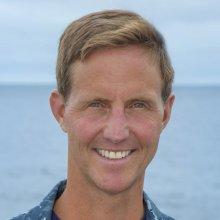 Gallaudet wears several decorations, which are all the direct result of the professionalism, loyalty and excellence of the sailors and officers who served with him. His receipt of the 2003 Commander, Naval Air Forces Leadership Award is one such example.