Invertebrates of the Deep Sea

The ocean—beautifully balanced and ever dynamic. The ocean is immensely powerful in many ways, yet tragically fragile in others. Just as a mechanical engine is only as strong as all of its working parts, an ocean ecosystem is only as strong as all of its healthy fauna. A deviation in the deep sea may affect the upper pelagic zone (from the surface to 200 meters/656 feet depth) and the sea as a whole. From the shallows to the depths, the ocean has diverse and unique biomes. The deep sea is mysterious, dark, and enchanting. Many wondrous creatures live in the deep, and many discoveries will come as scientists seek to understand various deep-sea biomes.

It is estimated that there may be millions of undescribed animal species that live in the ocean. These are animals that are not yet known to science, never before seen by humans, going about their lives while each playing an integral part in their respective ecosystems. Most of these animals that have yet to be discovered are invertebrates: worms, mollusks, crustaceans, etc. Not only are invertebrates alluring and dazzling critters, they are also extremely important for the health of the seafloor. Each species and individual has a significant role in keeping its greater ecosystem in working order.

During this cruise aboard Exploration Vessel Nautilus, we are observing and identifying known species and potentially new species. The value of scientists describing and documenting deep-sea biodiversity is crucial for protecting our oceans. Using the Nautilus’ two remotely operated vehicles, Hercules and Argus, we are collecting invertebrates from the seafloor. We are collecting three different size classes of animals: megafauna, macrofauna, and meiofauna (in order of largest to smallest).

Once onboard, scientists use cameras and photomicroscopes to further document the specimens. The specimens are then be fixed and preserved to later be used for morphology and DNA work back on shore. They will be archived in the Benthic Invertebrate Collection at Scripps Institution of Oceanography for posterity.

Biodiversity information gained from this cruise will be used by ecologists and policy makers who are seeking to understand and mitigate potential impacts on the deep seafloor.

The concept of “exploration before exploitation” is essential for the health of our oceans. Here’s to unlocking hidden deep-sea secrets through the world of marine invertebrates! 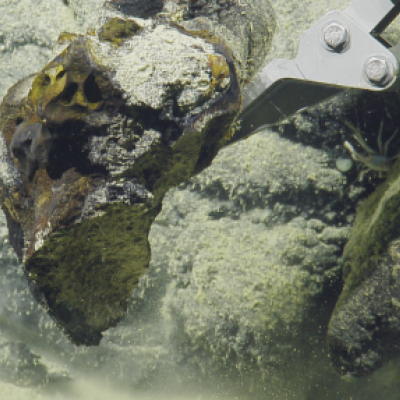 Benthic Communities and their Biopharmaceutical Potential

In this interdisciplinary expedition on the Exploration Vessel Nautilus, we intend to study the Southern California Borderland benthic communities to better grasp the biotic diversity, biopharmaceutical potential, and the substrate mineral composition of the ecosystems. 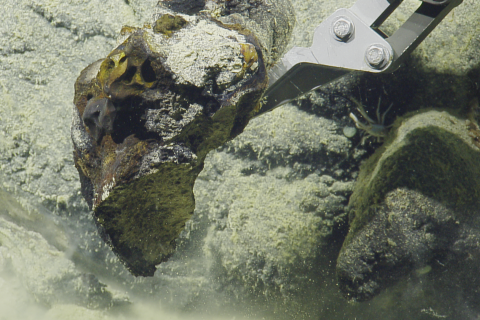 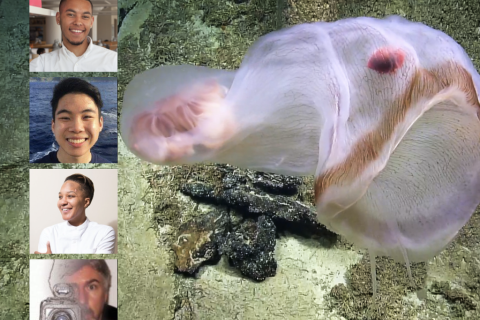 Explore at Home: Creativity in Science, Art, and Tech Panel 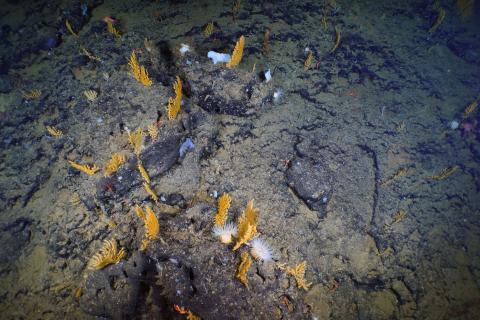 Who Should Care About the Deep Ocean and Why Should We Explore It?