3 Years of Wiring The Abyss with Ocean Networks Canada

Ocean Exploration Trust partnered with ONC in 2015 to help the observatory staff perform annual maintenance, expansion, and repair of seafloor infrastructure systems and scientific instruments in the northeast Pacific Ocean. Each year since E/V Nautilus and the Corps of Exploration have launched an expedition exploring across one of the most dynamic tectonic plates in the world. Refresh your knowledge on the Juan de Fuca plate and Cascadia subduction zone with this overview blog. Blog: Ocean Networks Canada: An Expedition in Engineering. Wrapping up the third year of partnership, here’s a look back at some of the highlights from these high-tech expeditions to wire the abyss.

Nautilus began the expedition in the Salish Sea to collect sediment cores across bacterial mat boundaries, deploy a special three-dimensional camera system designed to support computer-aided image analysis research, and service instrument platforms with a suite of sonars for studying the sediment dynamics at the mouth of the Fraser River.

To celebrate 10 years of operations, Ocean Networks Canada undertook the most challenging expedition in its 11-year history. This complex two-ship expedition with Nautilus beside Cable Ship Wave Venture successfully laid four sections totaling 18 km of steel-armored fiber-optic cable at some of the offshore observatory’s deepest and most volatile sites. Highlight Video: Deploy & Plug: A Nodes Journey

The observatory cables laid during this expedition connected a variety of instruments, including the first ONC earthquake early warning sensors and seismometers working simultaneously on the Pacific, Juan de Fuca, and North American Plates. A new cable was also laid in preparation for the installation of a Woods Hole Oceanographic Institution tiltmeter to monitor and study slowly slipping plate movements similar to those that preceded the Japanese earthquake and tsunami in 2011.

The Corps of Exploration returned to the northeast Pacific observatories to assist ONC in #WiringTheAbyss to #KnowTheOcean. Offshore, the team was able to continue installation of Early Earthquake Warning System components at Clayoquot Slope and on the western flank of the Endeavour segment’s center ridge, within Canada’s first marine protected area. During the continental slope installation at Clayoquot, a seafloor quake occurred at the northern Juan de Fuca plate boundary reminding all of Nautilus Nation how important good earth process data and early warning is for all communities along the Pacific coastline.

Many other important ocean questions will be better understood thanks to the installation of seafloor instruments with constant power and connectivity. Hydrophone arrays offshore compliment inland systems to detect, classify, and track both ship noise and marine mammal vocalizations. New platforms within the Strait of Georgia replaced original designs equipping the observatory with a more flexible structure for testing new instruments at the rapid pace of technology expansion. In the Strait of Juan de Fuca moorings assess incursions of low oxygen and low pH waters. Nautilus was also able to collect multibeam high-resolution bathymetry of the seafloor near Clayoquot Canyon in a previously unexplored area. Mapping exposed a complex continental slope canyon region. Similar areas along the coast are important study areas for nutrient flow between the shallow and deep seas.
This year, OET and our partners ONC concluded the expedition with a visit to one of the many stunning habitats which remain to be understood on our seafloor. A dive on the Galliano Ridge near Active Pass in the Strait of Georgia showcased spectacular glass sponge reefs. Previously visited in 2015 by a Nautilus expedition (highlight shown here: Exploring Beautiful Glass Sponge Reef ), these fragile animals and the 9,000 year old habitat built by overlapping communities were recently protected by Fisheries and Ocean Canada as part of a larger effort which included establishing a Marine Protected Area around glass sponge reefs at Hecate Strait. These conservation and management decisions are helped by public calls of support from viewers and fans of exploration.

To learn more about the multi-year collaborative expeditions, check-out...

And the digital homepage of Ocean Networks Canada- http://www.oceannetworks.ca 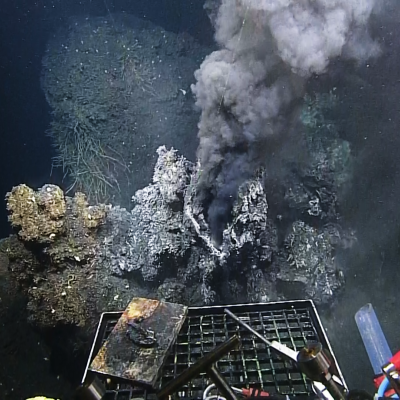 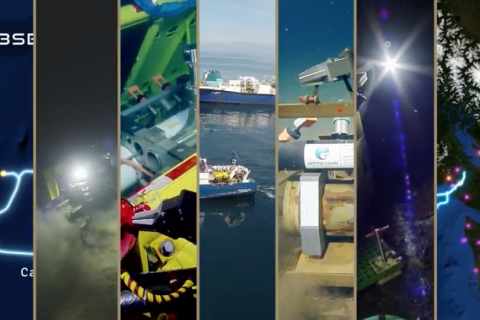 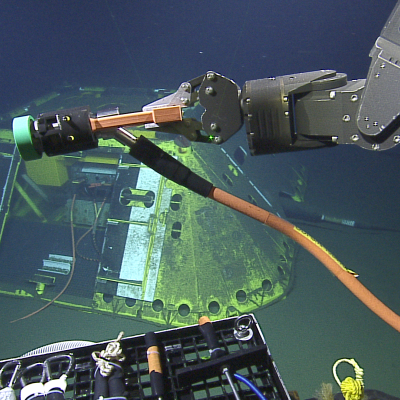 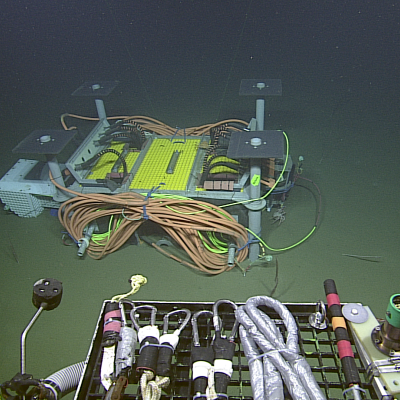 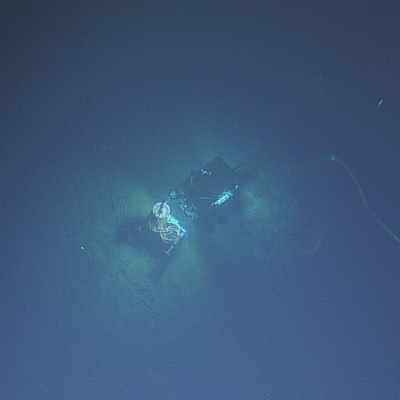 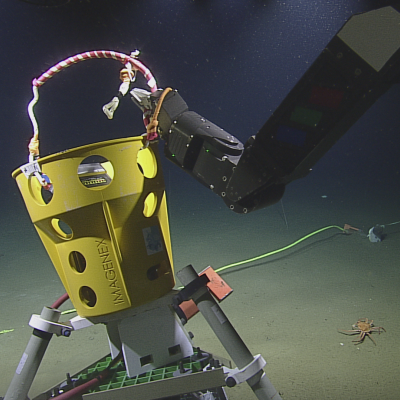 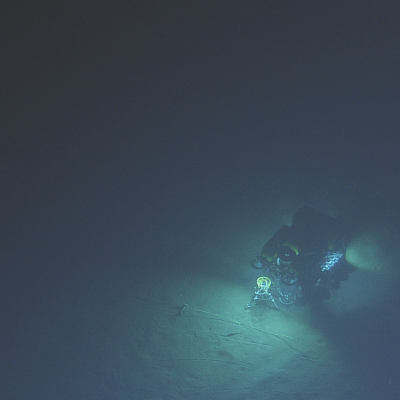 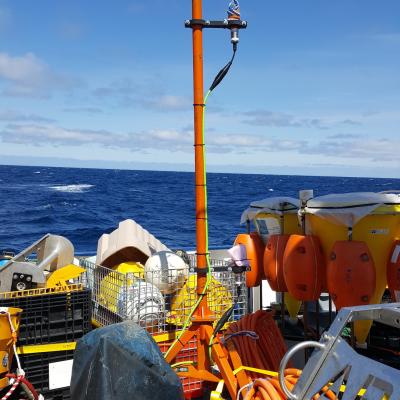