Aboard E/V Nautilus we are busy preparing for our historic transit of the Panama Canal. This trip marks the first time Nautilus, in its mission of exploration, has crossed into the Pacific Ocean. To celebrate the crossing, we’ve outfitted the ship with a new forward-facing camera, and will be broadcasting that footage along with a live marine radio feeds from the ship during our crossing. The following list of canal fast facts is a primer for the voyage. We hope that you enjoy it, and that you join us for this exciting trip on Nautilus Live, Twitter, and Facebook. Use the map above as a reference if you would like to follow along.

Panama Canal: By The Numbers

Death in the Canal 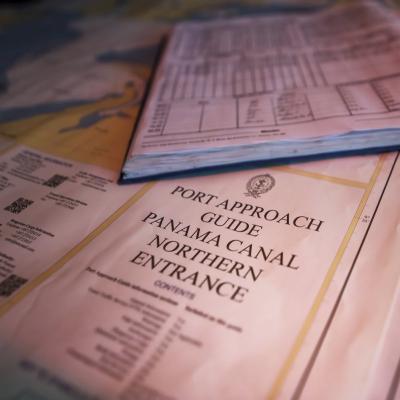