On July 21, 1969 an estimated 500 million people worldwide watched Neil Armstrong descend the stairs of the Eagle landing craft and set foot on the surface of the moon. The moon analogy is a popular one in the E/V Nautilus community. The technological innovation, logistical support, and sheer determination of the personnel of Nautilus exist on a plane equal that of NASA circa 1969. There is, however, a limitation to the Nautilus/Eagle analogy that is beneath the surface. While the Moon landing was an iconic moment for a generation, the streaming video from the Nautilus is continuous for a full four months out of the year. So how do you tell the story of Nautilus in a compelling way day after day? You find a freelance broadcast engineer/cinematographer/photographer/film and video editor by the name of Tom Pierce.

With a home port of Freeport, Maine, Tom Pierce has traveled the globe telling visual stories, capturing moments, and loving his work for 27 years. His job is a juxtaposition of all facets of Science, Technology, Engineering, and Math (STEM), disciplines that are the current catchphrases in academia referring to what pedagogies and skill sets students will need for their future careers. While STEM and the arts might seem to be mutually exclusive, Tom has realized that art is an essential vehicle to promote understanding and appreciation for all the sciences, Nautilus especially. In addition, Tom warns to neither discount the sciences nor be intimidated by them as they provide students with skills that they will use the rest of their lives.

The STEM connection of his work becomes patently obvious when you consider it. Physics is critical to Tom’s job as he works in a world of camera angles, lighting, and electricity requirements. He studied electrical engineering early in his career and draws upon it constantly, most notably setting up stadiums to broadcast college football games. Tom seamlessly integrates technology in all areas of his employ as it allows him to work efficiently, enhance images, and chronicle his subjects. In the engineering realm, Tom is in a class all his own. Since Tom relishes the challenges of operating in remote locations, he has built a niche for himself and is marketable as a person that can work in challenging conditions and troubleshoot problems that arise when spare parts for custom equipment can be literally on the other side of the world. The math connection is staggering. Every venue presents its unique set of challenges that Tom and his colleagues need to prepare for beforehand. This involves calculations for supplies, power, and a budget. The culmination of all these arenas is nothing short of artistry. As Tom says, “there are many grand pianos, but so few grand pianists.”

I was pleasantly surprised to find some overarching themes while interviewing Tom that are worth mentioning as I believe they are essential for anyone trying to cut their teeth in a career. Tom knows that the relationships formed in his work are often just as important as the end product. He knows “It’s not what you know, it’s who you know” is a copout. It’s what you can do that matters. To achieve your career goals, you often need to be a part of someone else’s vision. It’s not all about you, and one rarely achieves success without a solid work ethic, the ability to work well with others, and the recognition and development of one’s abilities. What is more, Tom remembers that someone once took a chance on him and gives back by teaching at a local college.

The people behind the camera are masters at telling stories, yet their narratives are rarely considered. While Tom is all of the aforementioned he is endowed with a mischievous side that makes him both fun to be around and a worthy adversary. In capturing so many images, he inevitably gets some embarrassing snapshots that often tell a less than flattering tale. While Tom uses discretion, he leaks just enough awkward photos to keep his shipmates on their toes and in some cases laughing to hysterics. To date on this cruise Tom has taken approximately four thousand pictures. Those that navigate the NautilusLive.org website have undoubtedly seen his work. If a picture is worth a thousand words, then Tom’s impact onboard Nautilus is titanic. 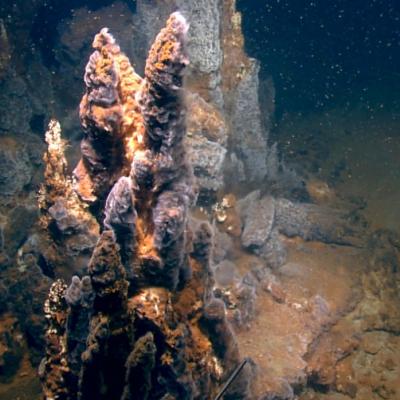 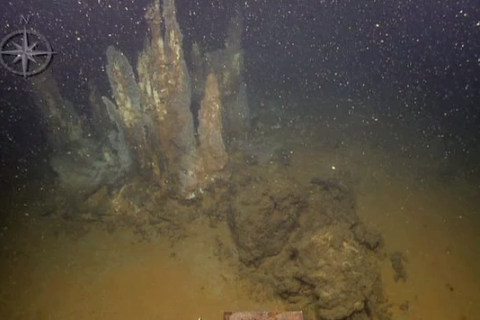 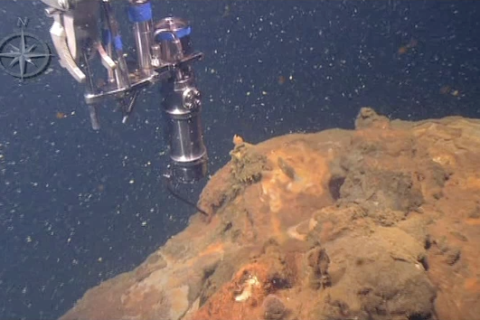 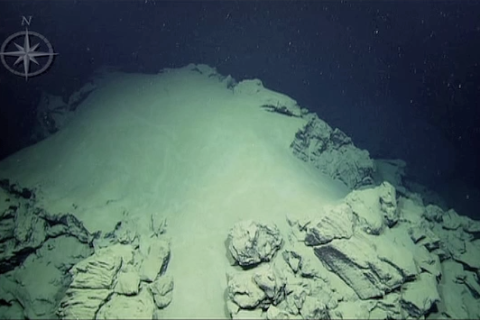