From decorated service in World War II to atomic testing in Bikini Atoll, USS Independence had a storied career. Scuttled in 1951 off of San Francisco, no one has seen this aircraft carrier since--until now. Nautilus will conduct the first visual survey of Independence since her sinking as well as image the ship for photomosaic and microbathymetry data. Learn more about the history of USS Independence, including eyewitness accounts, from our partners at the Naval Historical Foundation.

These USS Independence dives are part of an expedition to explore the Greater Farallones National Marine Sanctuary and Monterey Bay National Marine Sanctuary with our partners at the National Oceanic and Atmospheric Administration. Recently expanded to protect 3,295 square miles, Greater Farallones NMS contains over 400 shipwrecks, unique deep water coral habitats, and is largely unexplored in the deepest portions. 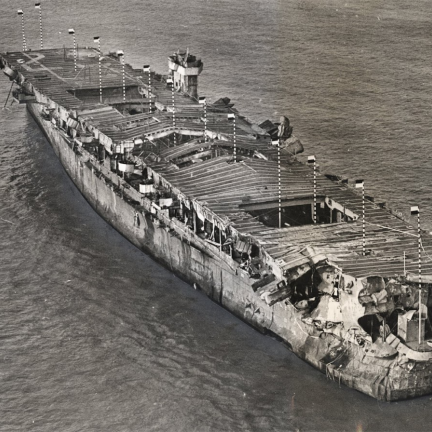 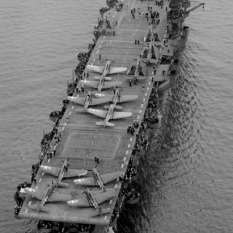 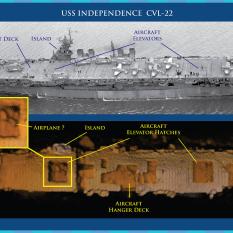 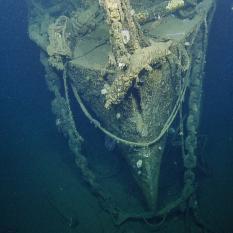 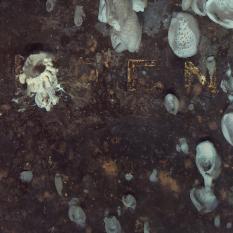 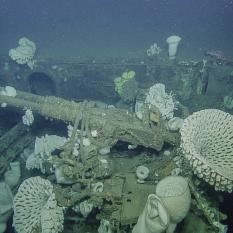 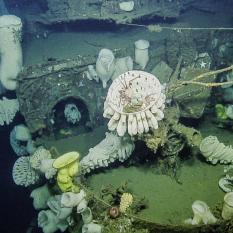 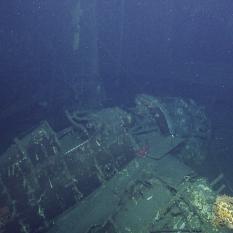 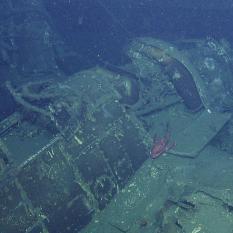 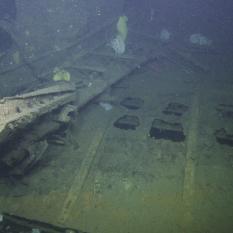 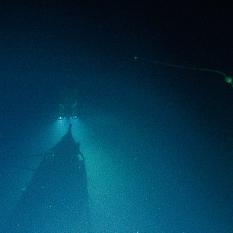 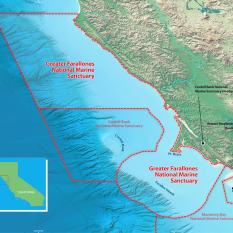 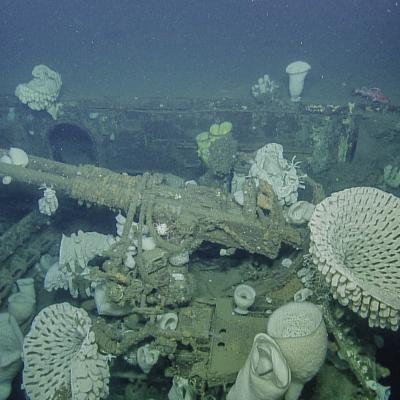