The cargo vessel, SS Coast Trader, was shipping newsprint and had full tanks of oil to supply the war efforts when it was sunk by the Japanese submarine, I-26, in June 1942. The E/V Nautilus' mission was to dive on a sonar target near the last known coordinates of the ship to determine whether the target was indeed the SS Coast Trader. The team used the ROVs Hercules and Argus to visually survey the wreck to determine the danger of oil leaking that was possibly still harboured. The team was able to confirm that it was indeed the SS Coast Trader and it appears the oil is secure in the hull of the vessel - though researchers will review the images thoroughly. Over the past 74 years, this wreck has become an artificial reef - damaged by entangled fishing nets - but inhabited by many fish, molluscs, crabs and more species.

At the time of sinking, all crew departed safely from the vessel. 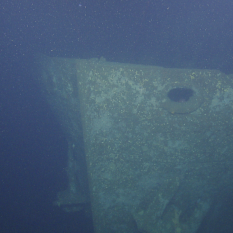 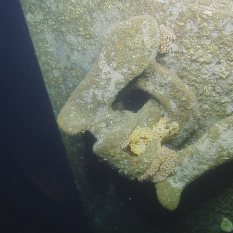 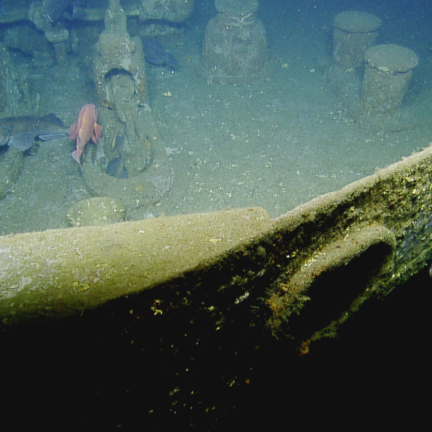 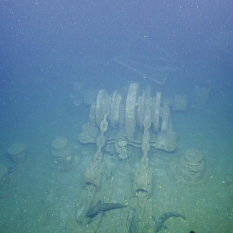 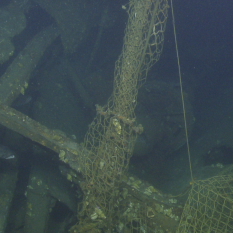 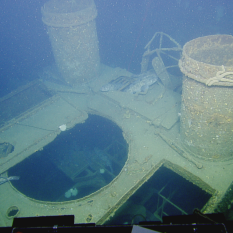 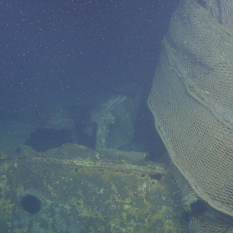 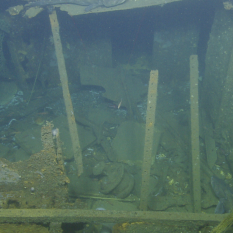 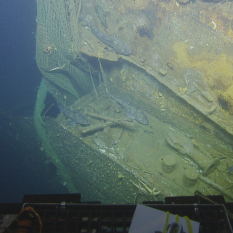 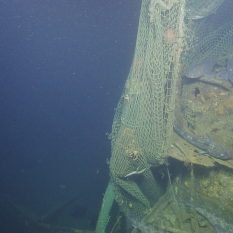 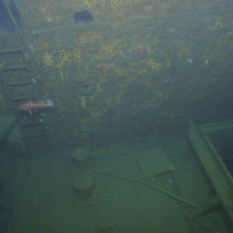 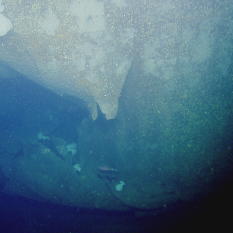 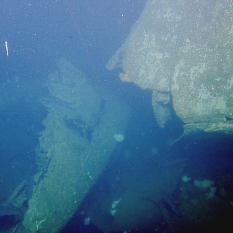 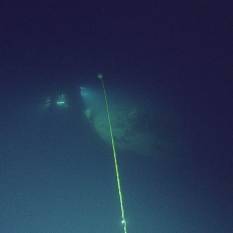 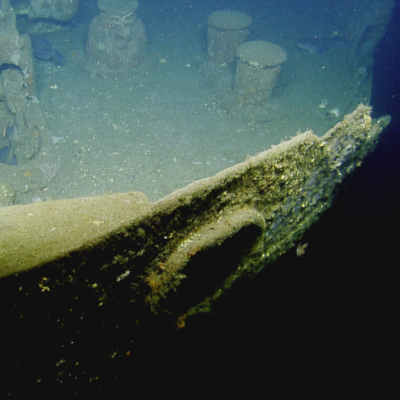 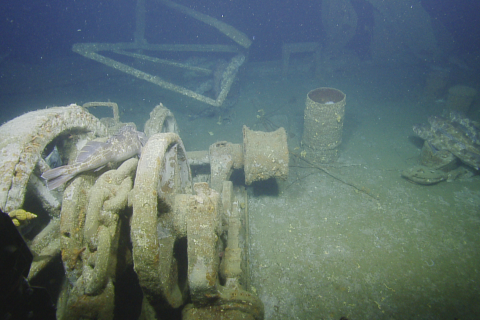