Beautiful Creatures of the Caribbean

The biodiversity of the seamounts within the Caribbean region continues to amaze us. Our second dive on the Conrad Seamount revealed rich deep sea communities and continued to provide scientists with new information about the biodiversity and species found in seamount environments in the Greater Antilles/Lesser Antilles. 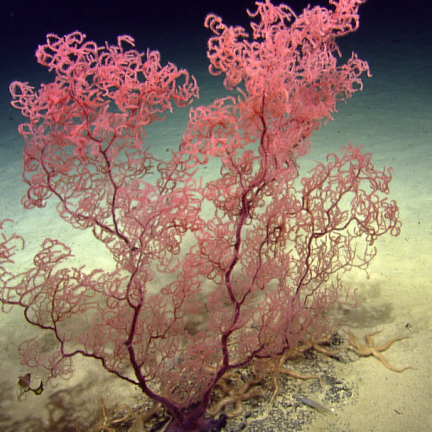 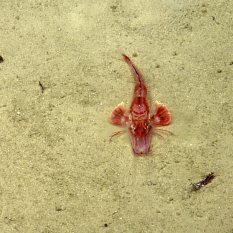 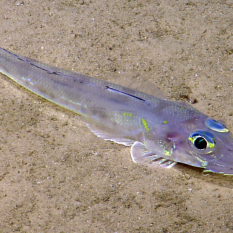 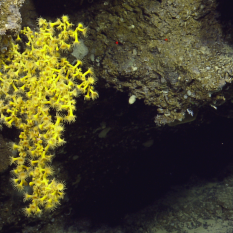 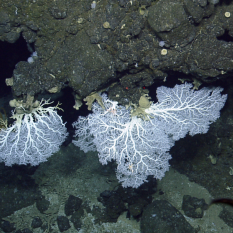 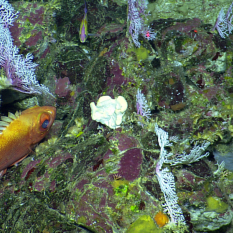 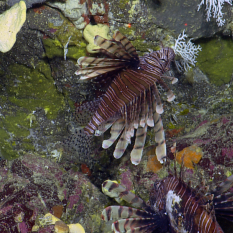 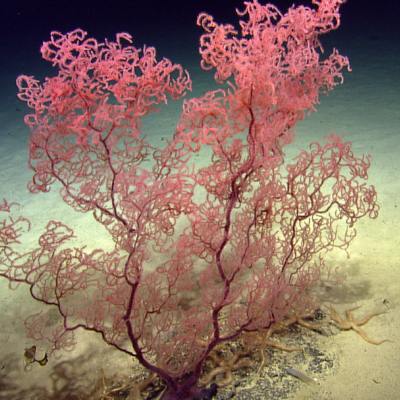 Within the Caribbean region, numerous unexplored seamounts punctuate the seafloor holding records of geologic, biologic and oceanographic processes over different time-scales. Seamounts are topographically and oceanographically complex with environmental characteristics that vary greatly and have often been suggested to be biodiversity hotspots, however, many of these hypotheses are only beginning to be explored in detail. 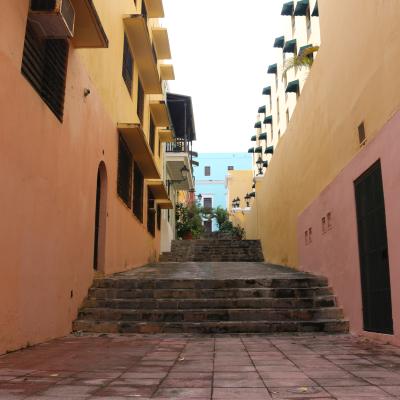 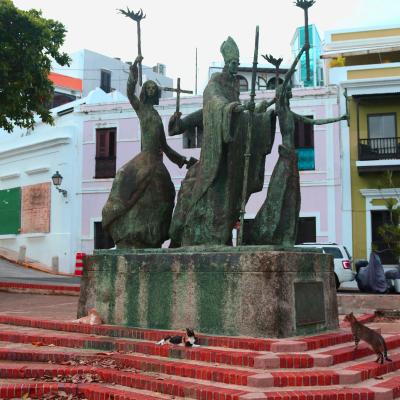 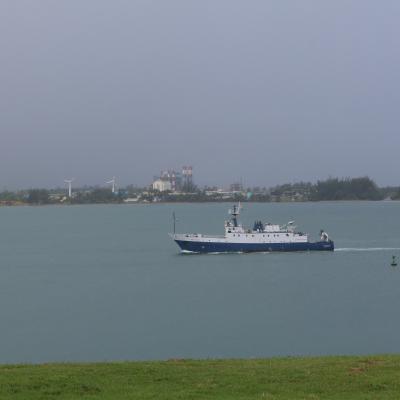 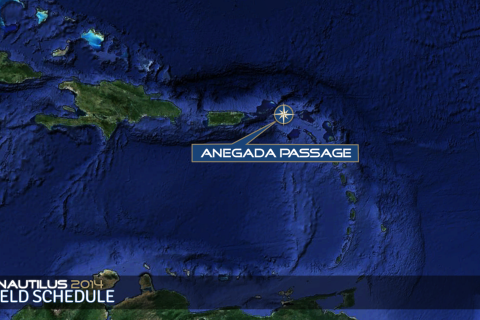 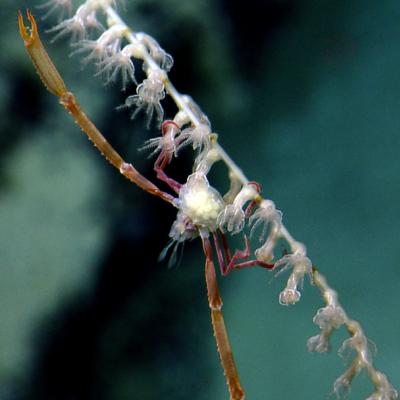 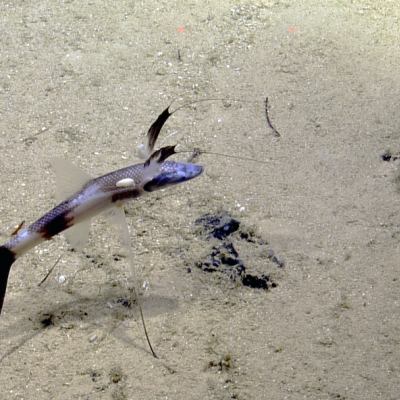 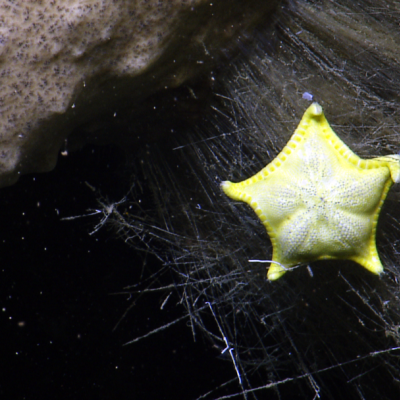