During a visual survey of the top of Eratosthenes Seamount, the ancient shipwreck, Eratosthenes C, was discovered. 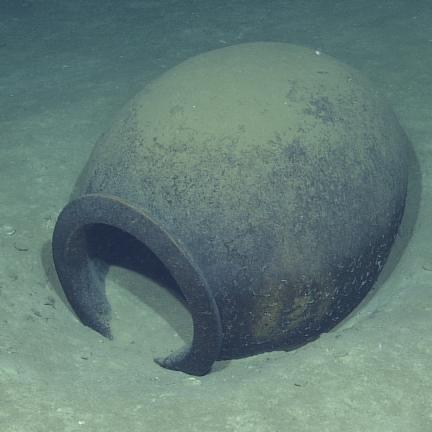 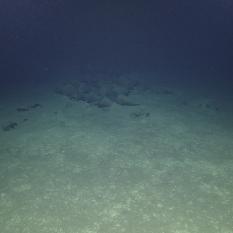 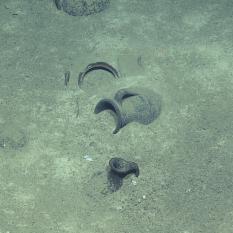 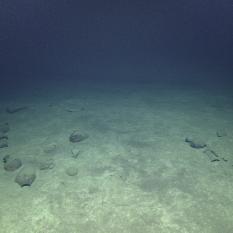 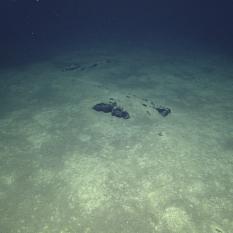 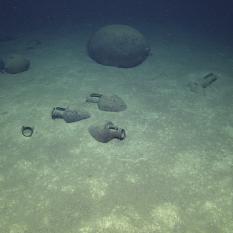 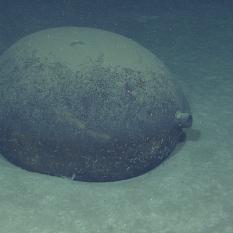 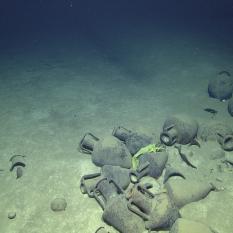 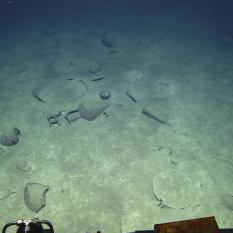 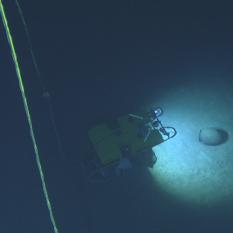 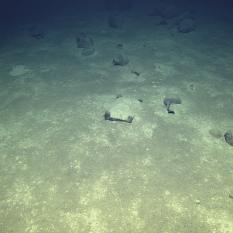 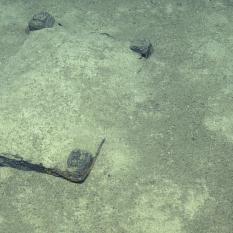 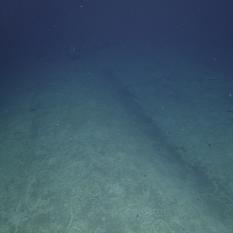 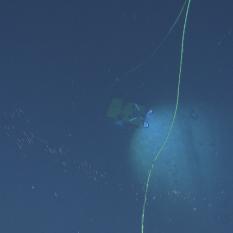