August 22, 2012 - When you're an Exploration Vessel like the Nautilus, you are looking for anything found in the ocean. Today was the perfect example of a true Science Exploration Day on the Eratosthenes Seamount! Within the last twenty-four hours, we had three different and amazing scientific sightings- a rare sighting of mating squid (Biological), took samples of the muddy sediment near possible whale scour marks (Geological), and went to rescan the area of an Ottoman Empire shipwreck nicknamed the "Pistol Wreck" for its amazing flintlock pistol artifact that our scientists discovered back in 2010 (Archaeological)! 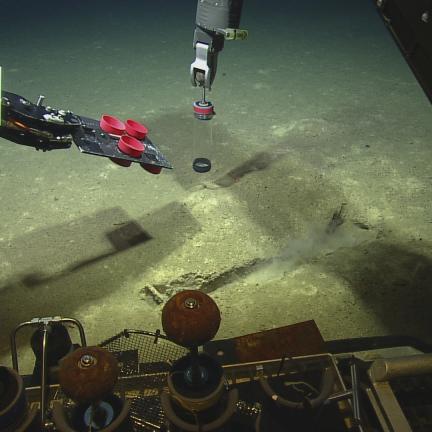 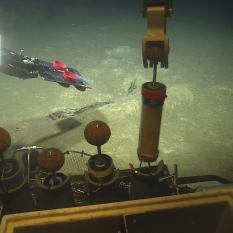 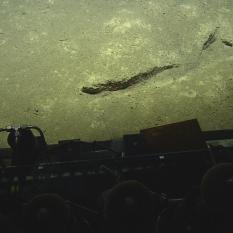 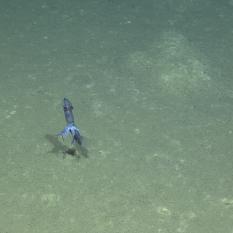 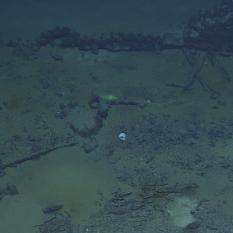 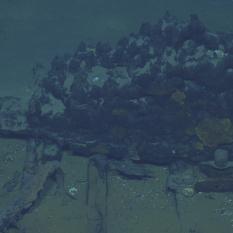 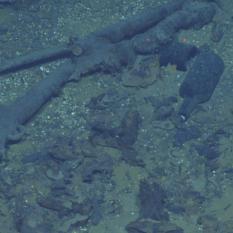