What's at the Bottom of the Mediterranean Sea?

August 20, 2012 - Eratosthenes Seamount, Mediterranean Sea, South of Cyprus. In exploring the deep sea, we come across all sorts of things such as organisms, shipwrecks, and even trash. 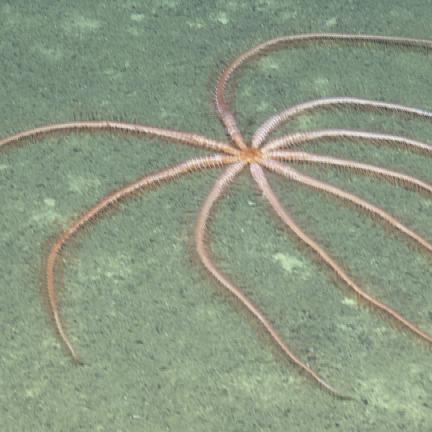 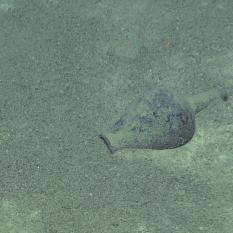 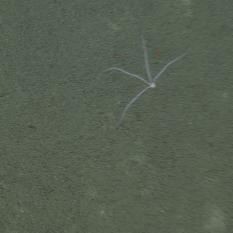 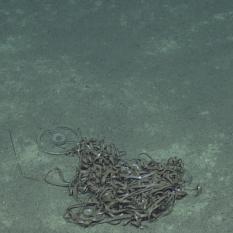 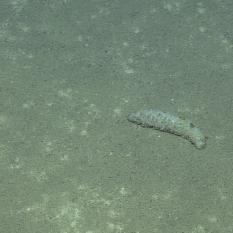 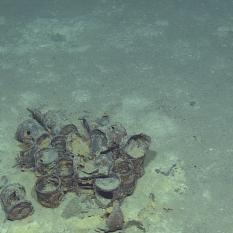 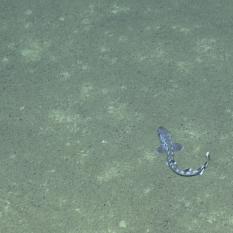 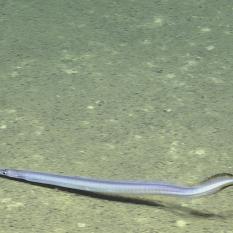 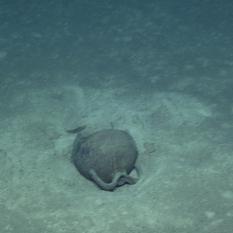 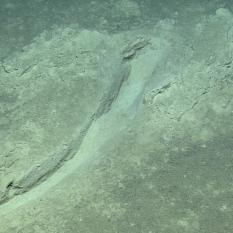 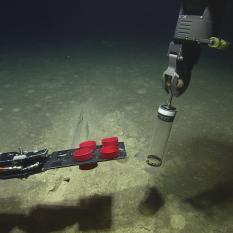