During the latest day of our dives on the Eratosthenes Seamount, we continued our visual survey of the seafloor and explored a late Ottoman Empire shipwreck that Nautilus discovered in 2010. We then proceeded to use our mapping and photomosiac capabilities to map both the wreck and several areas of interesting geology that included some slickensides. 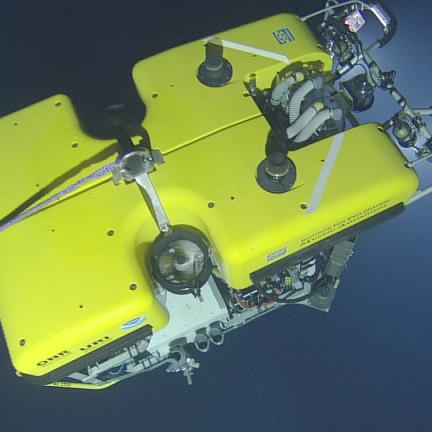 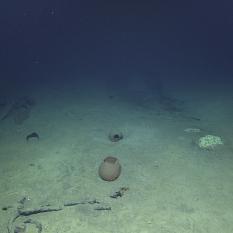 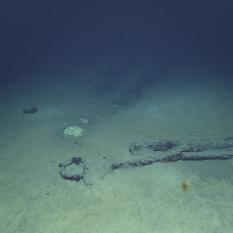 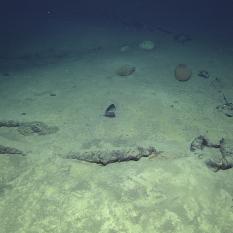 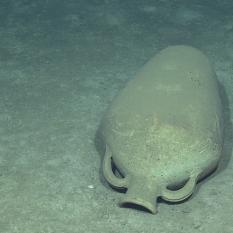 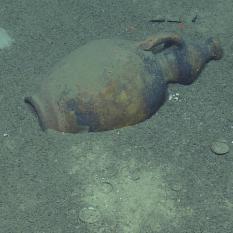 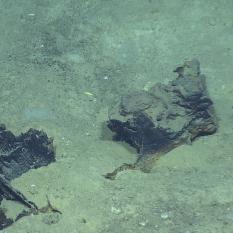 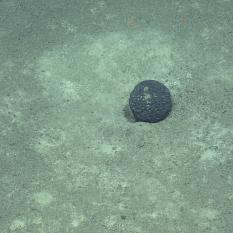 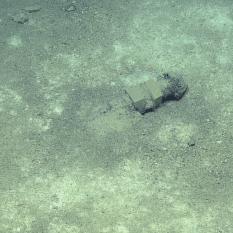 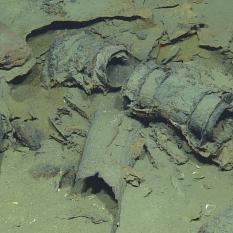 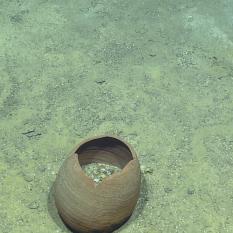 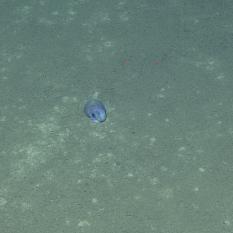 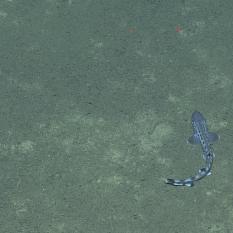 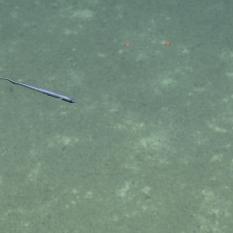 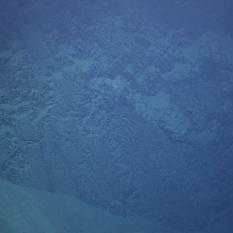 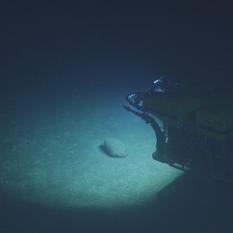 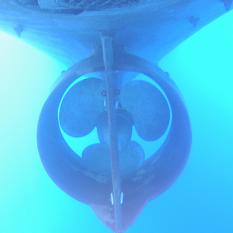 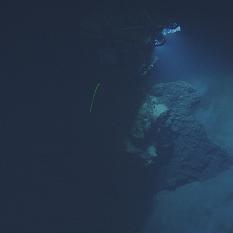