During our latest dive on Eratosthenes Seamount, we carried out a large visual survey of the summit areas that were previously unexplored. Hercules used several long track lines to maximize the efficency of our side scan and forward scanning sonar systems. This allowed us to get a very good idea of the sediment and distribution of geologic features on the summit, as well as animals that live on and near the seafloor. 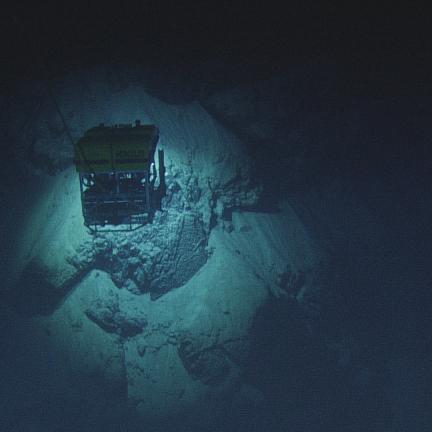 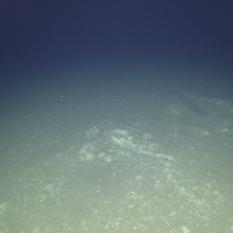 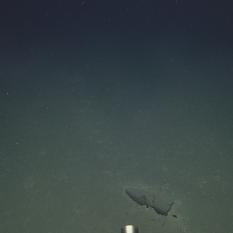 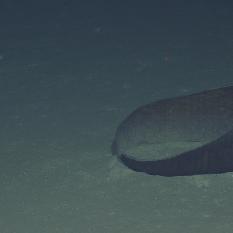 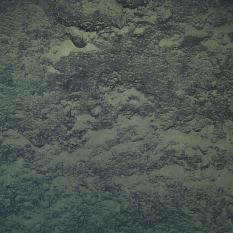 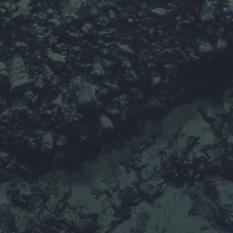 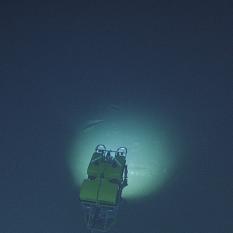 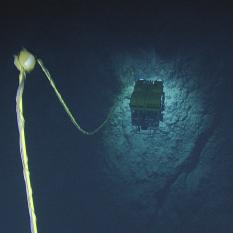 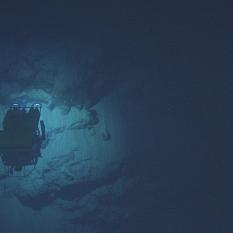