At the Southern Tip of the Eratosthenes Seamount

Hercules and Argus finish up a survey line of the southernmost end of the Eratosthenes Seamount. Life is sparse here, and the seamount is characterized by a fair amount of sediment and mud, but we found quite a few interesting fish, crabs, and a few ancient amphora! 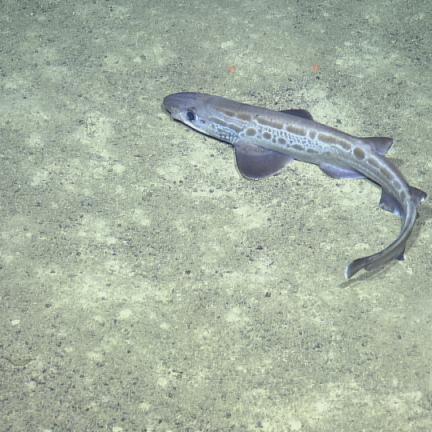 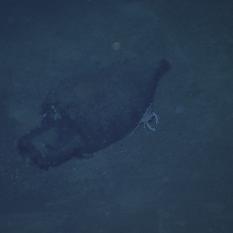 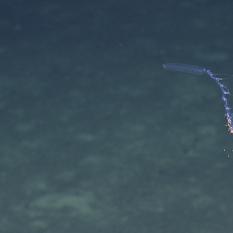 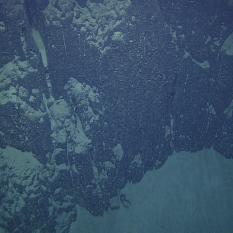 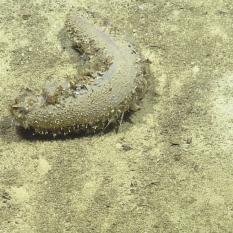 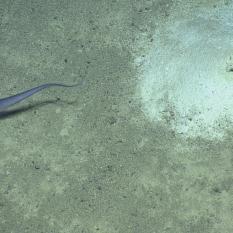 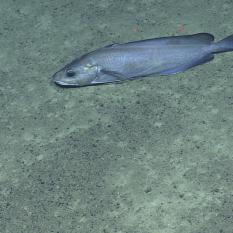 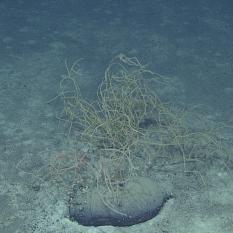 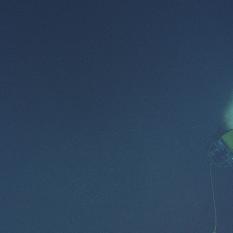 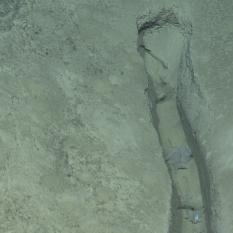 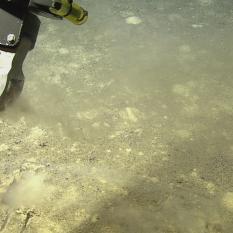 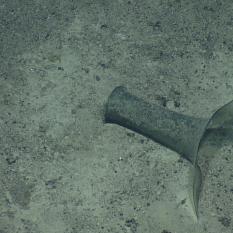 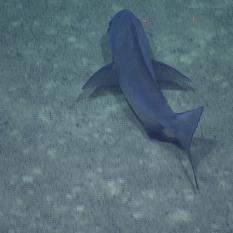 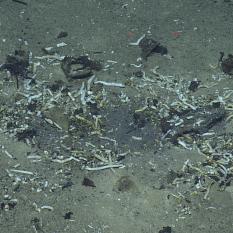 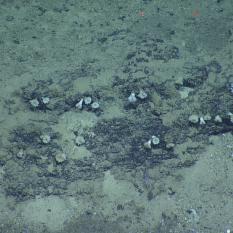 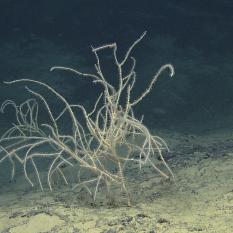