During our dive on the Eratosthenes Seamount, we were able to capture several great images of Hercules exploring the amazing geology and biology that we found. 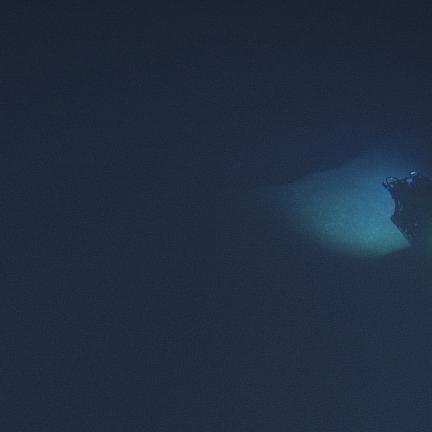 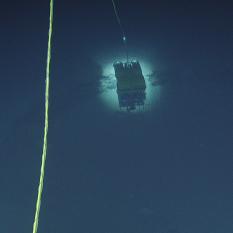 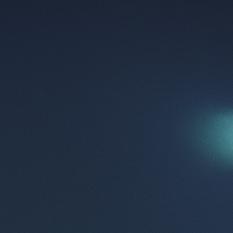 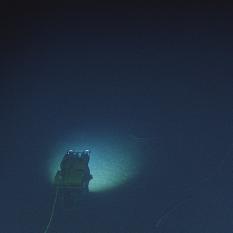 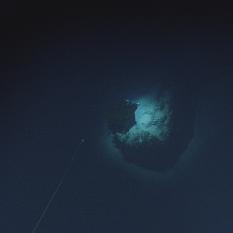 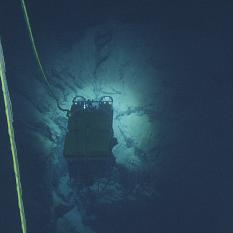 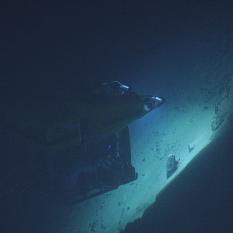