As the ship concluded the NA022 leg of the expedition, a large portion of the crew disembarked and we headed out to Cyprus. Upon arrival, we transferred onsigners and began prepartions for diving while giving some tours to the press and local officials. NA023 has officially begun! 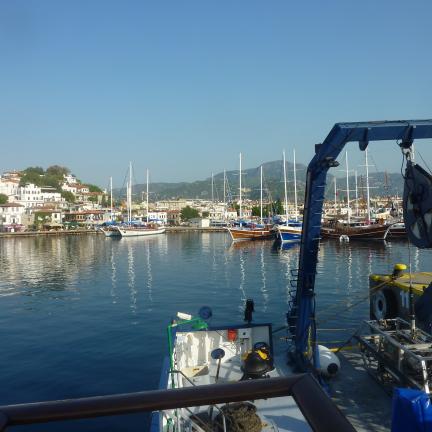 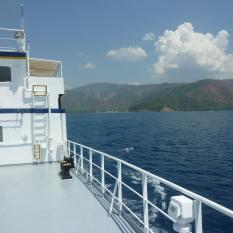 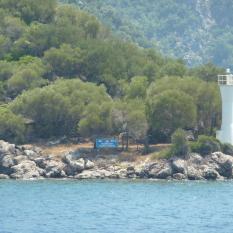 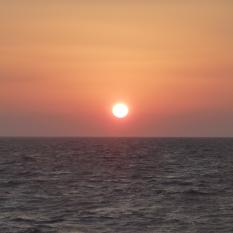 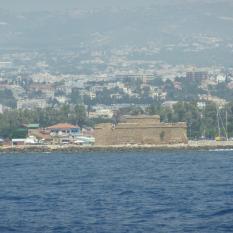 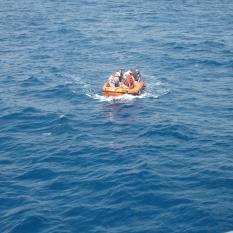 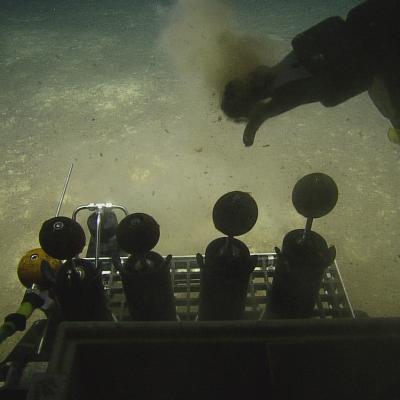 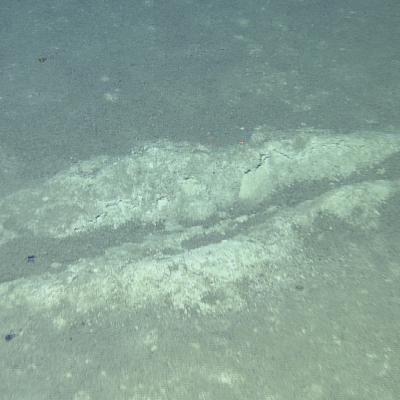 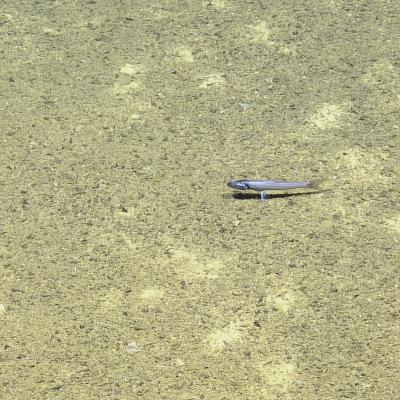