In 2015, Dr. Robert Ballard’s Exploration Vessel E/V Nautilus and its Corps of Exploration will embark on their most ambitious expedition season yet, exploring sites ranging from the Gulf of Mexico to British Columbia through late September. Over six weeks of the six-month expedition will be dedicated to exploration and mapping of the Galapagos Rift and the site of the first hydrothermal vent discovery in 1977. The six-month-long 2015 season marks the transition of the vessel and operations of the Ocean Exploration Trust (OET) to the west coast of the United States and the Pacific Ocean, concluding over two years of research in the Gulf and Caribbean regions.

The Ocean Exploration Trust was founded in 2008 by Titanic-discoverer and National Geographic Explorer-in-Residence Dr. Robert Ballard to engage in pure ocean exploration. Our international programs center on scientific exploration of the seafloor and many of our expeditions are launched from aboard Exploration Vessel (E/V) Nautilus, a 64-meter research vessel operated by the Ocean Exploration Trust. In addition to conducting scientific research, we offer our expeditions to explorers on shore via live video, audio, and data feeds from the field. We also bring educators and students of all ages aboard during E/V Nautilus expeditions, offering them hands-on experience in ocean exploration, research, and communications. 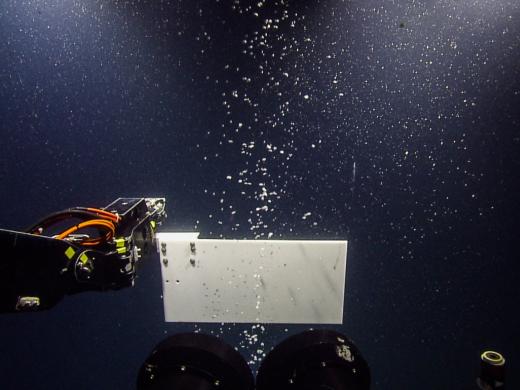 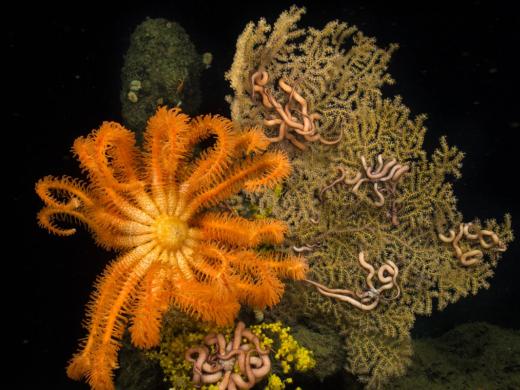 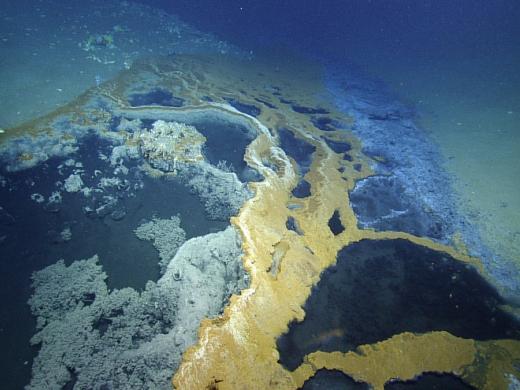 Cold Methane Seeps in the Gulf of Mexico 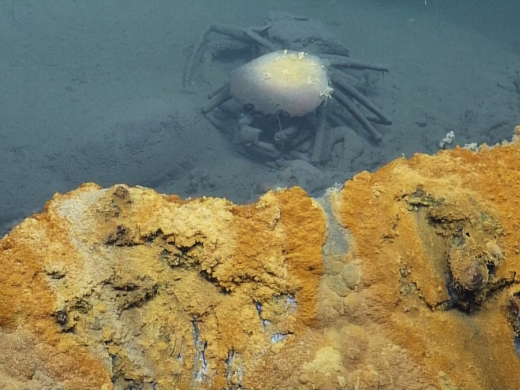 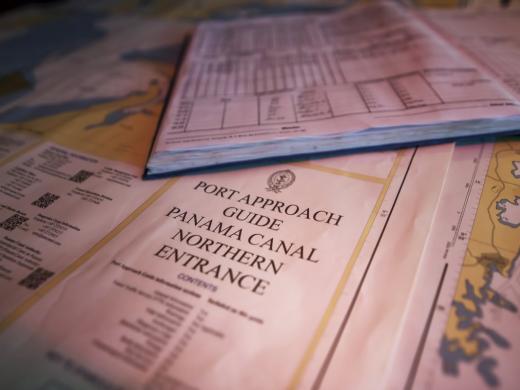 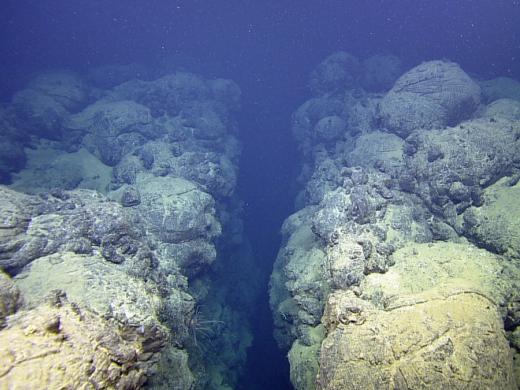 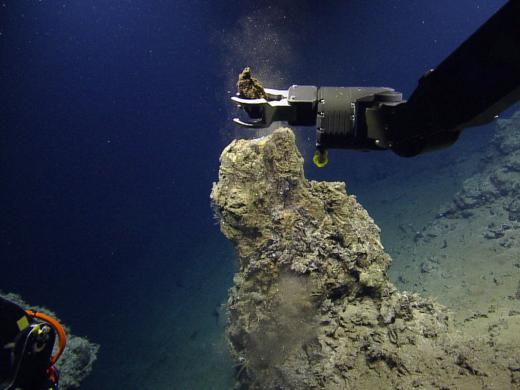 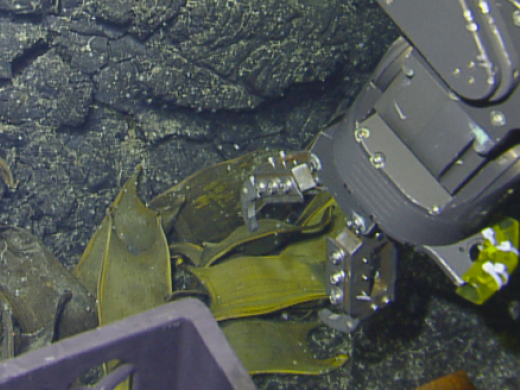 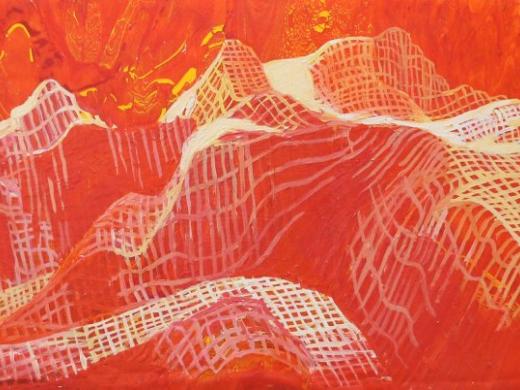 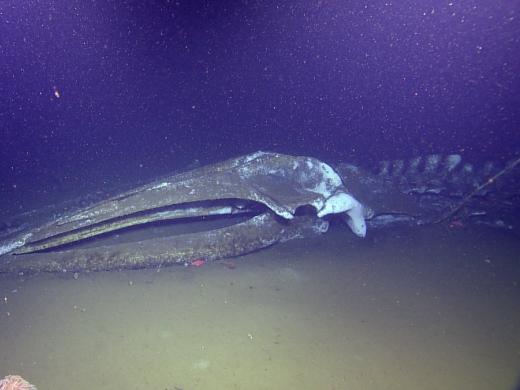 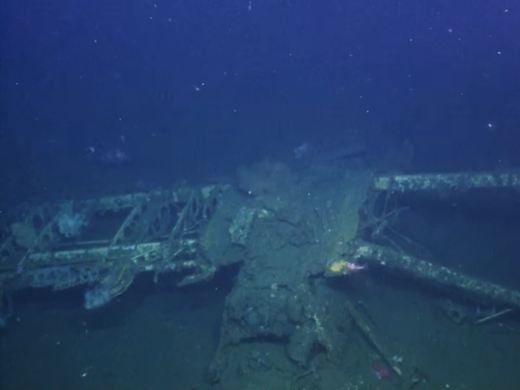 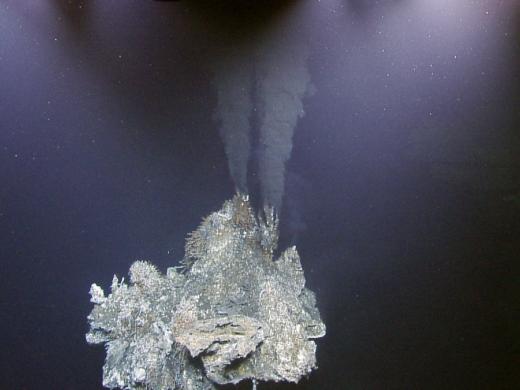