E/V Nautilus and its Corps of Exploration ventured further west and south than ever before in 2019, the fifth year of exploration in the Eastern Pacific Ocean. The nearly 200 day expedition season included mapping and ROV exploration in national marine sanctuaries along California, the second expedition of the multi-year NASA SUBSEA program, and sailing out to remote regions of the central Pacific to search for two maritime heritage sites and document deepwater coral communities. New research partners included the National Marine Sanctuary of American Samoa and the U.S. Fish and Wildlife Service within the Pacific Remote Islands National Marine Monument, both expansive protected areas about which comparatively little is known, in large part due to their remote locations.

OET mapped more of the ocean’s seafloor this year than any on record, over 135,340 km2. This marks a major contribution to the Seabed 2030 effort to map the entire world’s seafloor by 2030, particularly since Nautilus surveyed remote US territories otherwise unlikely to be mapped. Continuing partnerships with groups including the National Geographic Society allowed comprehensive mapping and exploration within the Phoenix Islands Protected Area, particularly around Nikumaroro Island while searching for Amelia Earhart’s plane. This year also marked the first deployment of our mobile capabilities, as OET and the University of New Hampshire’s Center for Coastal and Ocean Mapping worked with the Thunder Bay National Marine Sanctuary to map lakebed habitat in northwestern Lake Huron. 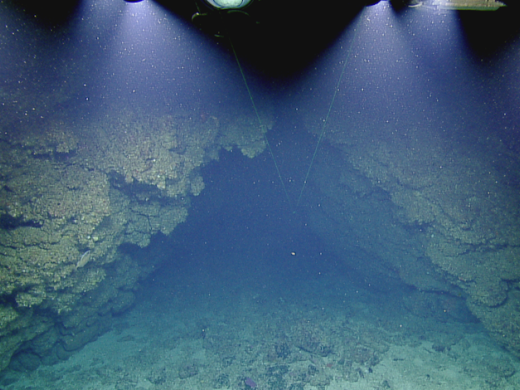 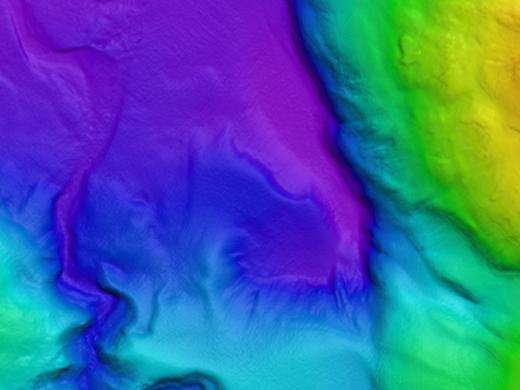 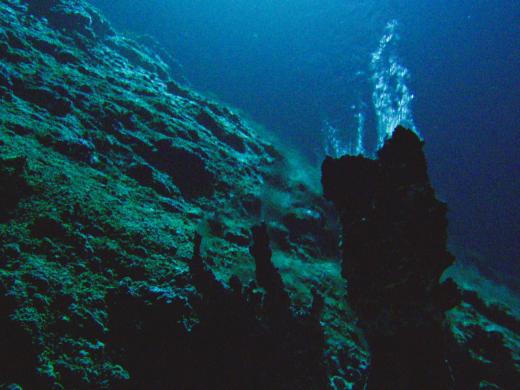 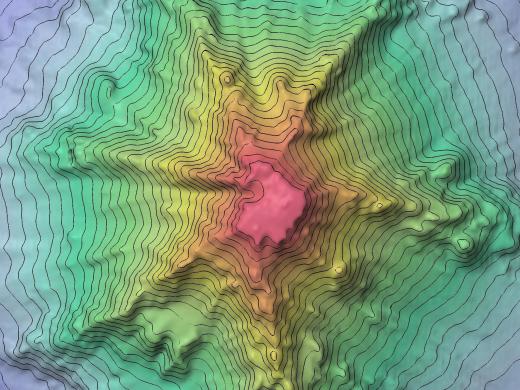 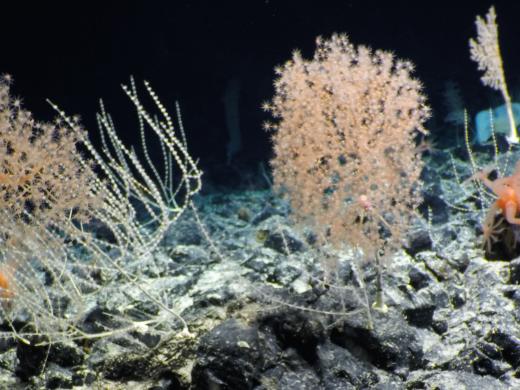 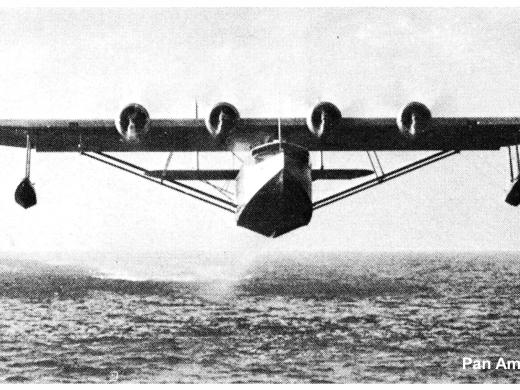 Search for the Samoan Clipper 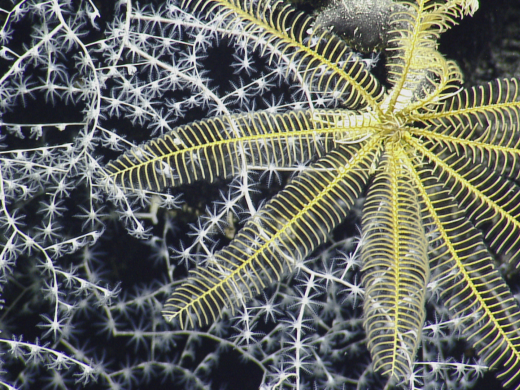 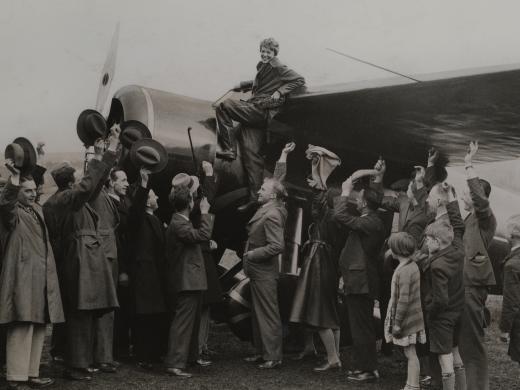 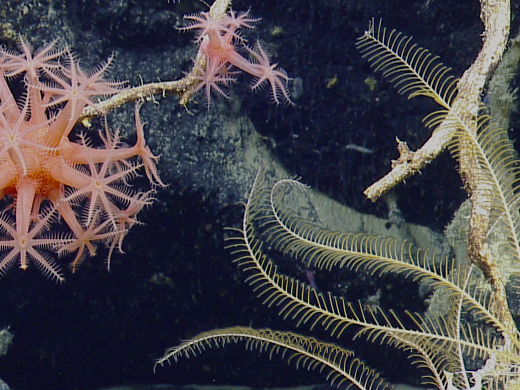 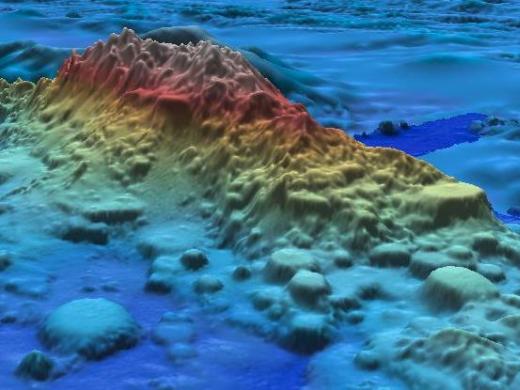 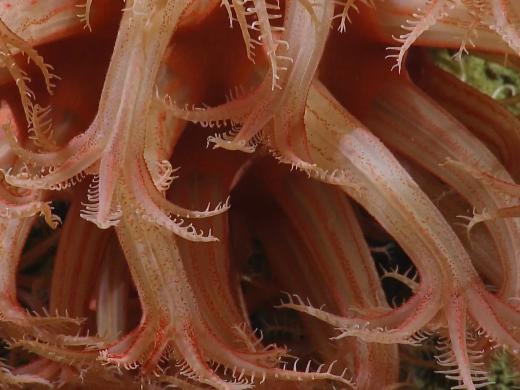 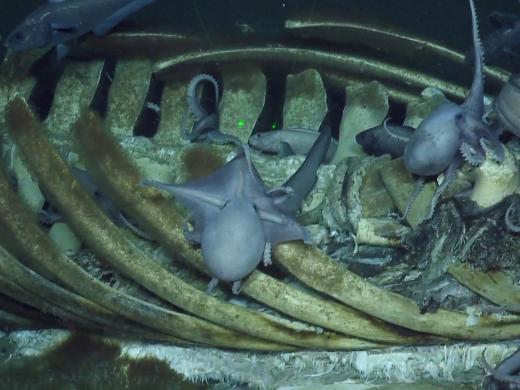 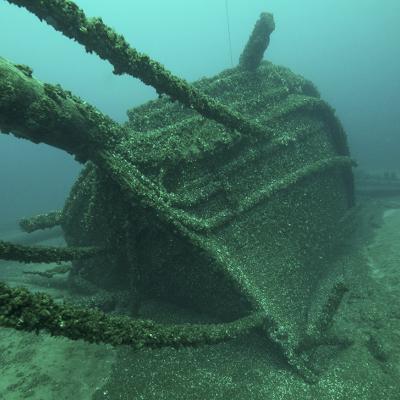 Alongside the E/V Nautilus expedition season, Ocean Exploration Trust is collaborating on an expedition to explore inland waterways of the Great Lakes. This mission is focused on mapping unexplored, newly expanded areas of Thunder Bay National Marine Sanctuary (TBNMS) in Lake Huron, with a goal of discovering new shipwrecks and identifying shipwreck locations to support ongoing exploration and management.

Are You A Scientist?