Behind the Scenes of Expedition Amelia With National Geographic

On the trail of a decades-old mystery, the Nautilus team joined a National Geographic expedition focused on solving the mystery of the disappearance of aviator Amelia Earhart and navigator Fred Noonan during their 1937 attempt to circumnavigate the globe. Led by Dr. Robert Ballard, National Geographic Explorer-At-Large and President of Ocean Exploration Trust operating E/V Nautilus, the expedition was conducted from August 7-25, 2019 and featured in a National Geographic special Expedition Amelia. Aviation pioneer Earhart is considered one of the most intriguing and inspirational figures in history whose loss was so profound it has been felt for decades, spawning countless theories about how and where she disappeared. Following clues that led to remote Nikumaroro Island in the Pacific Ocean, Dr. Ballard and Expedition Leader Allison Fundis, alongside the team aboard E/V Nautilus equipped with the very latest in technology and scientific expertise, explored the surrounding waters using remotely operated underwater vehicles and autonomous surface vehicles.

Learn more about the expedition. 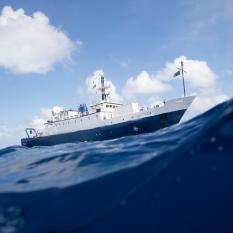 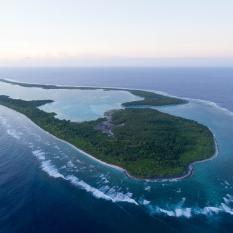 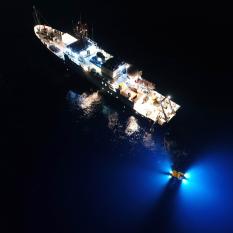 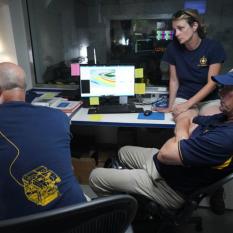 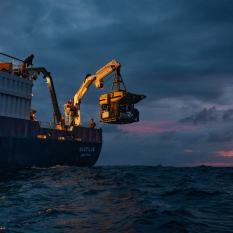 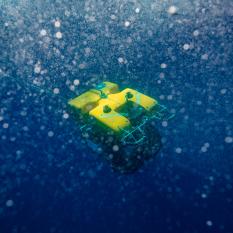 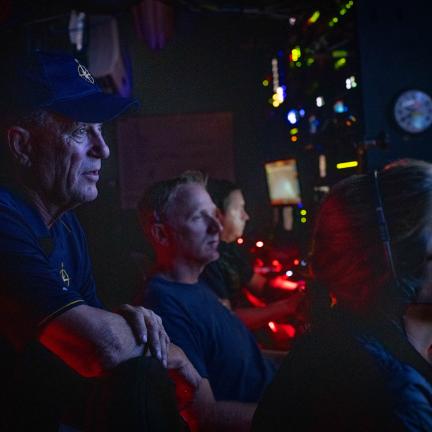 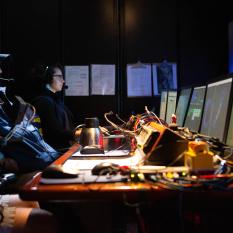 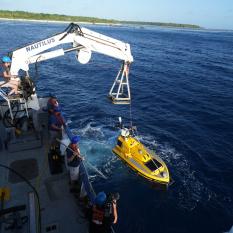 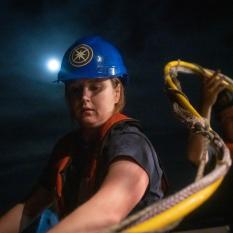 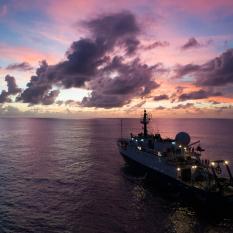 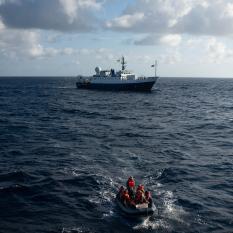 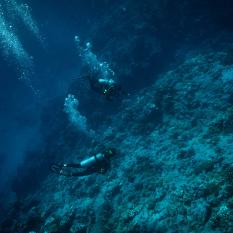 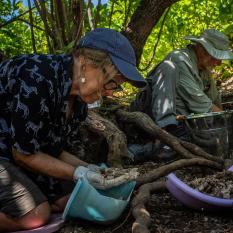 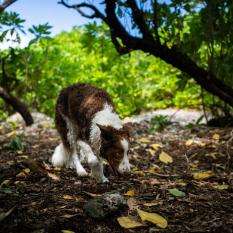 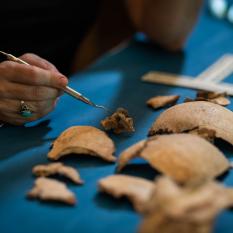 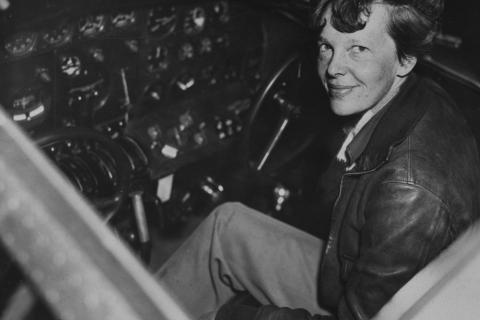